Afghan media: earning (and maintaining) the confidence of a disillusioned public 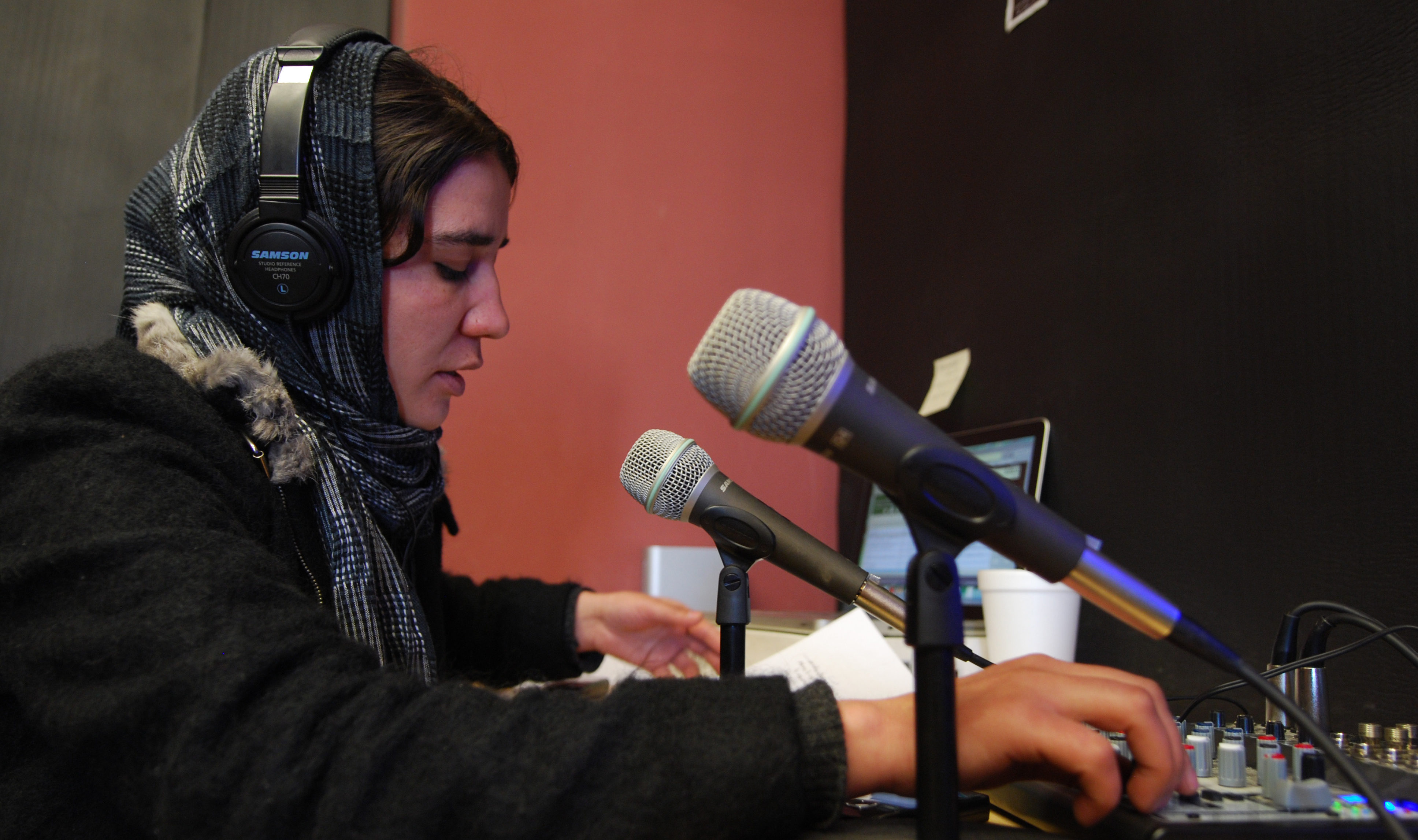 The continued presence and threat of non-governmental opposition groups have pushed Afghan fears of insecurity to its highest numbers in over a decade, paired with steadily dropping confidence in the government, reports the Asia Foundation. What has not flagged, however, is the public’s faith in and reliance upon the media, a rare note of success so pointedly identified in the targeting of its platforms by both the Afghan Taliban and onerous government taxation.

Released last week, the 2016 Survey of the Afghan People reported less than 40 percent national confidence in government ministries and parliament as a whole – nearly 30 points below the national confidence rating for the media. Second only to religious leaders, the Afghan media remains one of few trusted institutions in a largely disillusioned nation, even as media platforms strive to maintain their viability in the face of insecurity and financial hardship.

In a survey otherwise riddled with stark variations between provinces, ethnicities, and gender, a fundamental confidence in the media holds strong across the board. While 90 percent of the urban population now lists television as a source for news, much of the rural population relies more heavily on radio, a cheaper and more accessible alternative. Simultaneously, while over 50 percent of respondents over the age of 30 list the mosque and community councils, or shuras, as key sources of news and information, youths aged 18 to 29 are increasingly likely to look to the Internet and mobile phones for information. Though overall use of mobile phones for information appears to have dropped in the past year – likely a result of the 2015 tax on mobile data credits – ownership is steadily on the rise, and nearly 90 percent of all respondents reported that there was at least one mobile phone in their household. Radio and television remain the most common sources of information outside of friends and family. Though the media, like most Afghan institutions, has witnessed some drops in public confidence, it maintains a dedicated and diverse national audience. This would be a commendable goal in any context. In a nation in the midst of protracted civil war, with individuals reporting fear for personal safety upon potential encounters with ISIS (95%), Taliban (93%), international forces (72%), or even the national police (45%), widespread and diverse confidence in a struggling media environment is nothing short of miraculous.

This confidence, of course, is also a matter of necessity, a testament to the importance of reliable information in an otherwise disillusioned and fragile environment. Moving forward, meeting the hopes and expectations for Afghan media will require stability for the sake of education and infrastructure, not to mention an ongoing internal push for more widespread literacy. Financial viability also persists as a leading concern, as does journalist safety and sustainable, reliable sources relevant to local concerns and languages. The media environment in Afghanistan has seen moderate improvement in the past couple of years, but undoubtedly has a long way to go. Meanwhile, the Afghan public is ready and eager to tune in – on any platform – once given the opportunity.