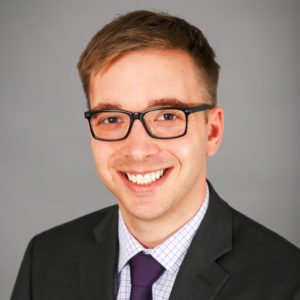 Daniel O’Maley is the Senior Digital Governance Specialist at the Center for International Media Assistance at the National Endowment for Democracy. In this capacity he conducts research on changes in the global media environment, curates CIMA’s blog, and manages the organization’s social media presence. His policy portfolio includes Internet policy, Internet governance, and the implications of new digital technologies on media systems worldwide. A cultural anthropologist by training, Daniel received his Ph.D. from Vanderbilt University in Nashville, Tennessee in December 2015. His doctoral research, which was funded by the Fulbright Foundation, focused on how Brazilian Internet freedom activists have used new media and the Internet to foster increased citizen participation in the policy making process. Before graduate school Daniel worked as a Program Assistant at the Center for International Private Enterprise (CIPE), one of the four core institutes of the National Endowment for Democracy. Prior to that he was a Research Associate at the Progressive Policy Institute’s Technology and New Economy Project. In addition to his research in Brazil, Daniel has studied in Ecuador, Honduras, Spain, and China. A native of Indiana, Daniel graduated from Bowdoin College in Brunswick, Maine in 2005 with a double major in Anthropology and Spanish.