Despite the troubling trends in democratic backsliding and deepening authoritarianism, movements for democracy are constantly emerging. Occasionally, a movement takes hold, ushering in a new window of opportunity for democratic progress. Reforming the media sector is central to ensuring the success of a democratization effort, and it is critical for media reform advocates and supporters to understand what works and doesn't work during these unprecedented, and often fleeting, moments of opportunity.

For more in-depth information on the case study contexts, please see the country reports below: 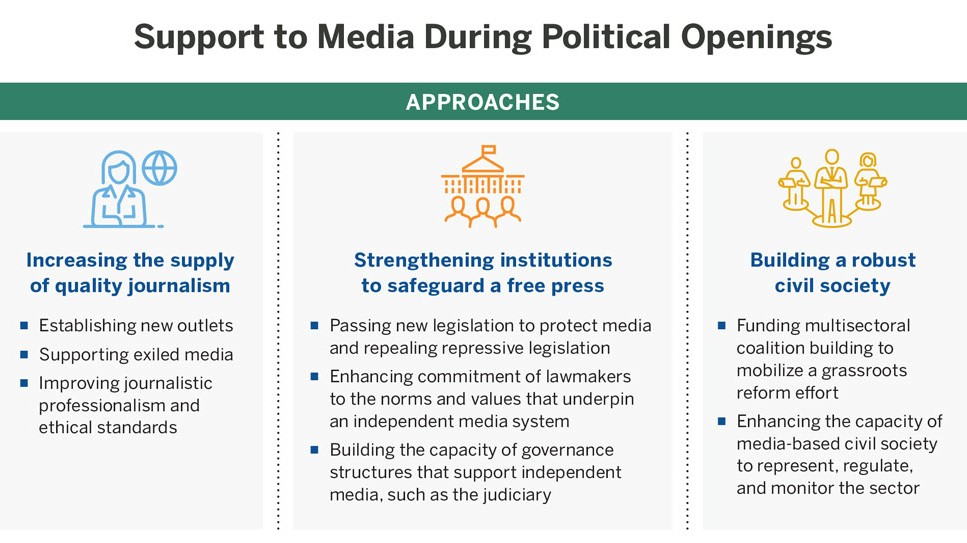 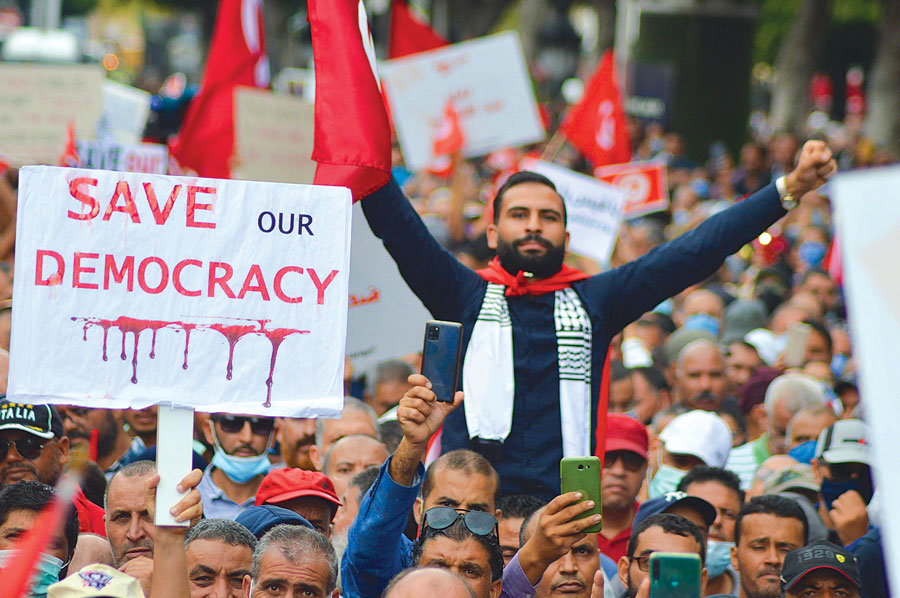