Fragile States: The Role of Media and Communication 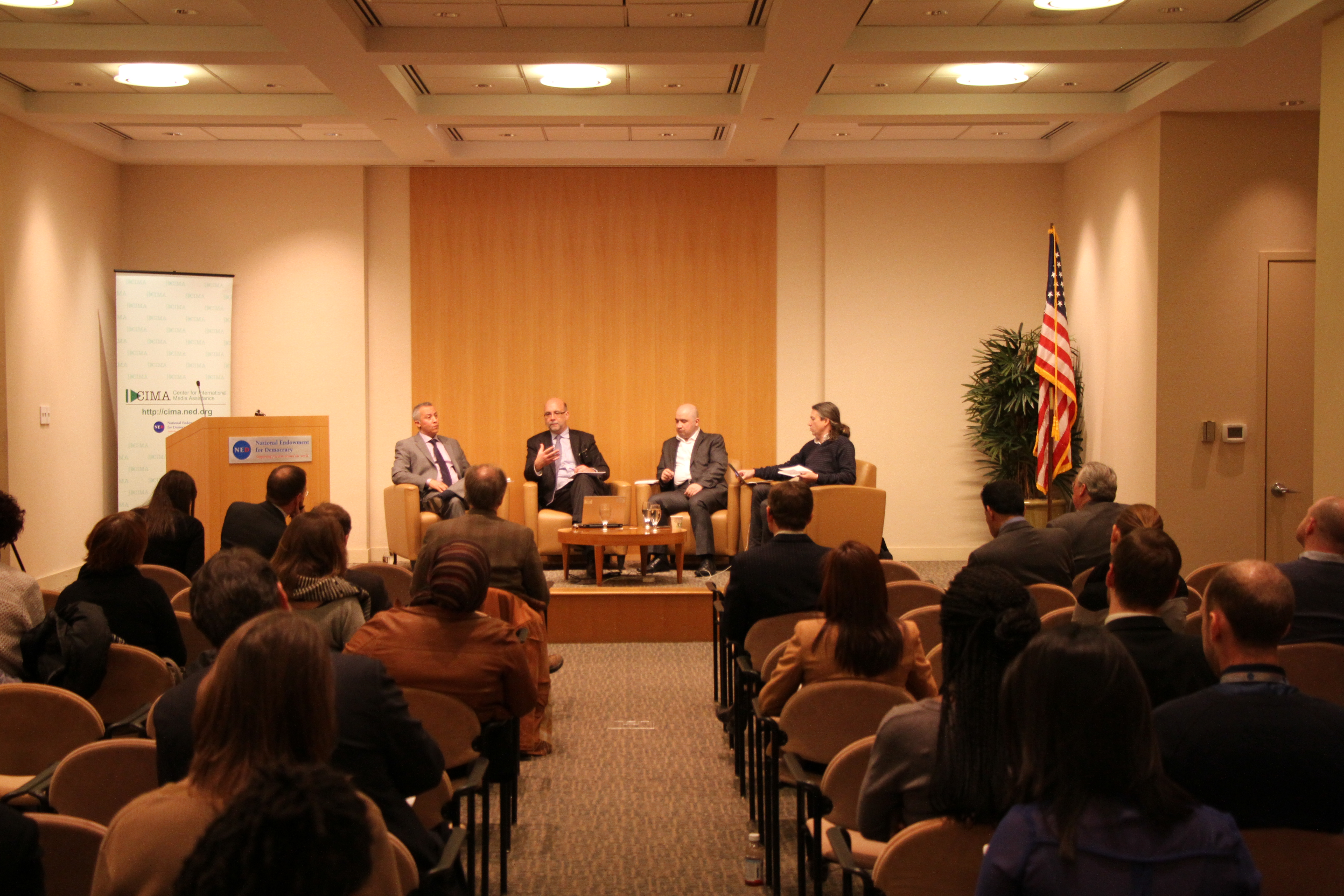 Fragile states around the world demand international attention from both the diplomatic and development communities. They are states where governance tends to be weakest and development is most difficult to achieve. Media is often most vulnerable to cooption in these states – including by extreme forces. Leaders of fragile states, many of which are struggling to overcome conflict or deep-seated political divisions, argue that allowing dissent in the media just makes things worse. Intervening to support media in such environments is complex, liable to be seen as interfering in politics and has rarely been a diplomatic or development priority. But growing analysis suggests that it should be. BBC Media Action’s latest report, Fragile States: the role of media and communication, concludes that media increasingly matter in fragile states and that the transformation of media and communication environments poses not only challenges –but also opportunities – for policy makers concerned with conflict and post-conflict settings.