Surveillance for Sale: How China and Russia Export Repression Technology 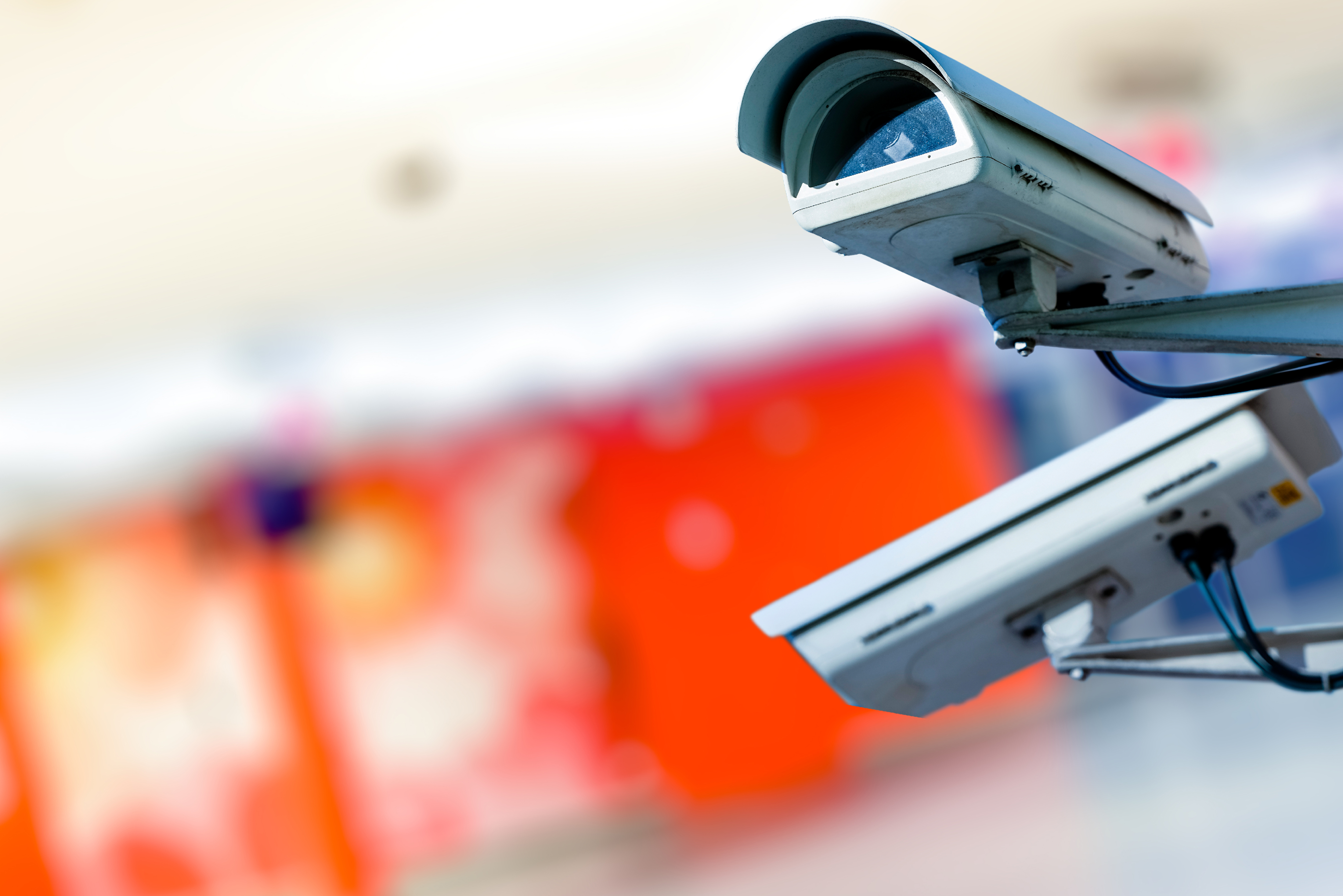 The rapid proliferation of censorship and surveillance technology around the world is threatening human rights. These technologies are no longer limited to countries who have the resources and technical capabilities to build them from scratch. Authoritarian governments across the globe are acquiring state of the art repression technology at an alarming rate. These technologies are then used to target journalists and human rights defenders, stifle free speech, and undermine democracy.

Authored by OTF Information Controls Fellow Valentin Weber, a new research report to be released at the event tracks the export of Chinese and Russian censorship and surveillance technology around the world, providing fresh insight into the importance of telecommunications infrastructure to modern authoritarianism.

This report adds to a growing body of research that demonstrates how widespread this technology has become and that the sources range from Western companies to those closely affiliated with the Chinese and Russian governments. The panel will explore the alarming rate with which this sophisticated technology has been employed to silence dissent, the widespread harms this proliferation has caused, and what can be done to counter it.

Natalia Arno is the president and founder of Free Russia Foundation, a nonprofit and nonpartisan US-based nongovernmental organization that informs US policy makers on events in Russia in real time and supports the formulation of an effective and sustainable US policy on Russia. In 2004, Natalia joined the International Republican Institute, a US nonprofit nonpartisan organization advancing democracy worldwide. She worked there for ten years, six of which were as Russia Country Director. In December 2009, Natalia represented Russia in the World Summit of World Leaders in Geneva, Switzerland. Forced to leave Russia as a result of her pro-democracy work, Natalia founded the Free Russia Foundation with a number of other pro-democracy exiled activists in 2014. The organization serves as a voice for those who cannot speak under the repression of the current Russian leadership.

Ron Deibert is professor of political science and director of the Citizen Lab at the University of Toronto’s Munk School of Global Affairs & Public Policy. He was a co-founder and a principal investigator of the OpenNet Initiative (2003-2014) and Information Warfare Monitor (2003-2012) projects. Mr. Deibert was one of the founders and (former) VP of global policy and outreach for Psiphon, one of the world’s leading digital censorship circumvention services. He has published numerous articles, chapters, and books on issues related technology, media, and world politics. He was one of the authors of the landmark Tracking Ghostnet (2009) and the Shadows in the Cloud (2010) reports, which documented two separate major global cyber espionage networks, and the Great Cannon report, which documented a new offensive “cyber weapon” co-located with China’s Great Firewall. He is the author of Black Code: Inside the Battle for Cyberspace (2013).

David Kaye David Kaye is a clinical professor of law at the University of California, Irvine, and the United Nations Special Rapporteur on the promotion and protection of the right to freedom of opinion and expression. His 2019 book, Speech Police: The Global Struggle to Govern the Internet (Columbia Global Reports), explores the ways in which companies, governments and activists struggle to define the rules for online expression. Mr. Kaye’s most recent report to the UN Human Rights Council addressed the challenge of regulating the private surveillance industry.

Valentin Weber is a DPhil Candidate in Cyber Security at the Centre for Doctoral Training in Cyber Security, University of Oxford. Mr. Weber is interested in how the cyber domain is changing conflicts and state strategies. His current research focuses on the integration of cyber and grand strategy, as well as on the role of information controls in state strategies. He previously worked for the International Security Department at Chatham House.