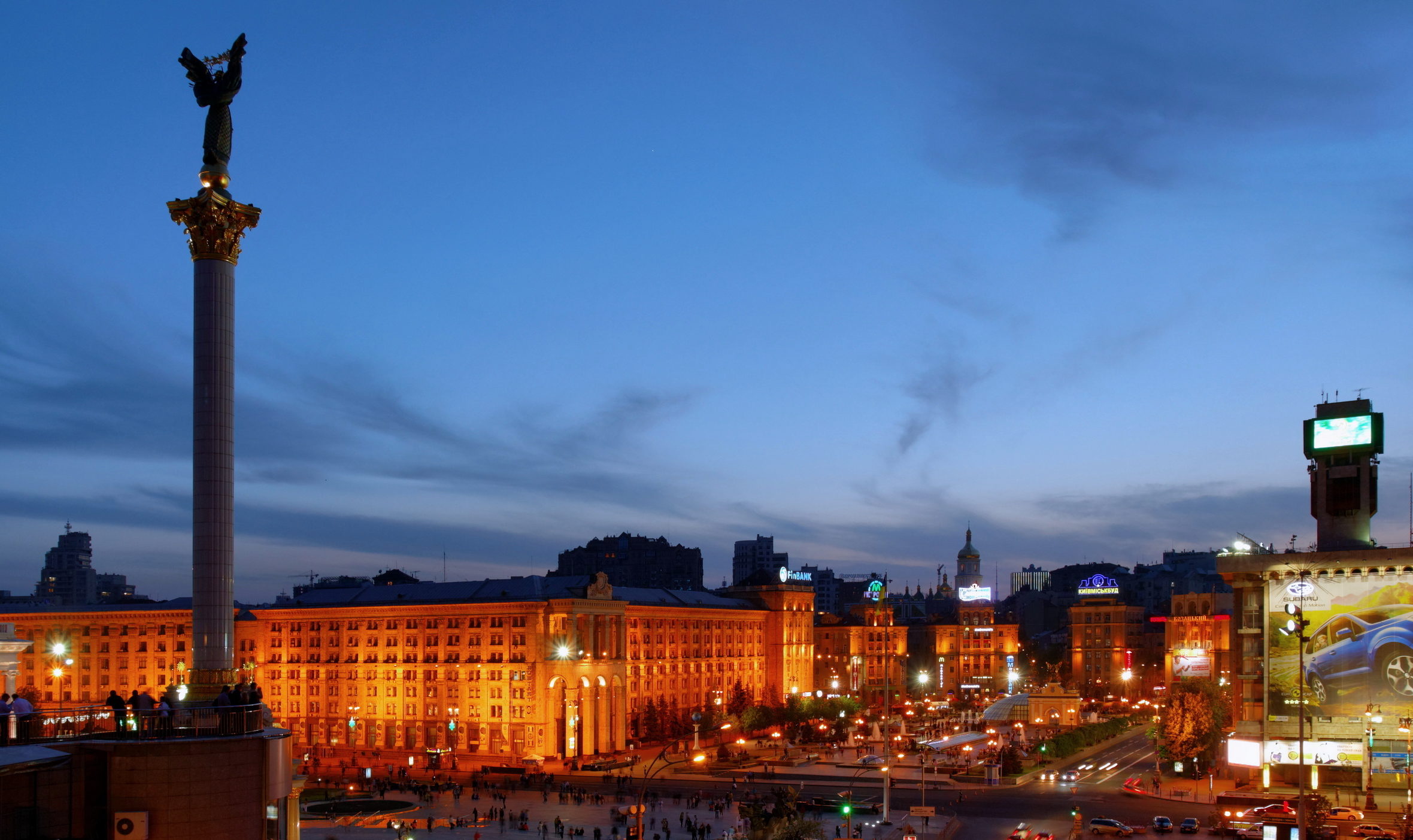 Since the 2014 Maidan Revolution, the media environment in Ukraine has navigated a treacherous path, from countering disinformation campaigns and propaganda to hard-won reforms in public broadcasting and privatization of state-owned local media. Earning and maintaining trust of the public, however, remains a serious obstacle as the state continues to implement media reforms.

With trust in the press going from bad to worse following coverage of Euromaidan demonstrations, a July 2015 report found that 66 percent of Ukrainians were sure that media content was imposed by the media’s owners or by the government. Another report found that a full 75 percent of that ownership is non-transparent. Can current reforms win the trust of the Ukrainian public with the promise of independent, objective news coverage? And will it be enough to counter rampant disinformation and propaganda campaigns on both national and local levels?

Join us on Friday, April 28, for a discussion with leading experts in Ukrainian media, including representatives from the National Public Broadcasting Company, the Independent Association of Broadcasters, and Detector Media. Lunch will be served 12:00-12:15pm, followed by a panel discussion moderated by CIMA Senior Director Mark Nelson.