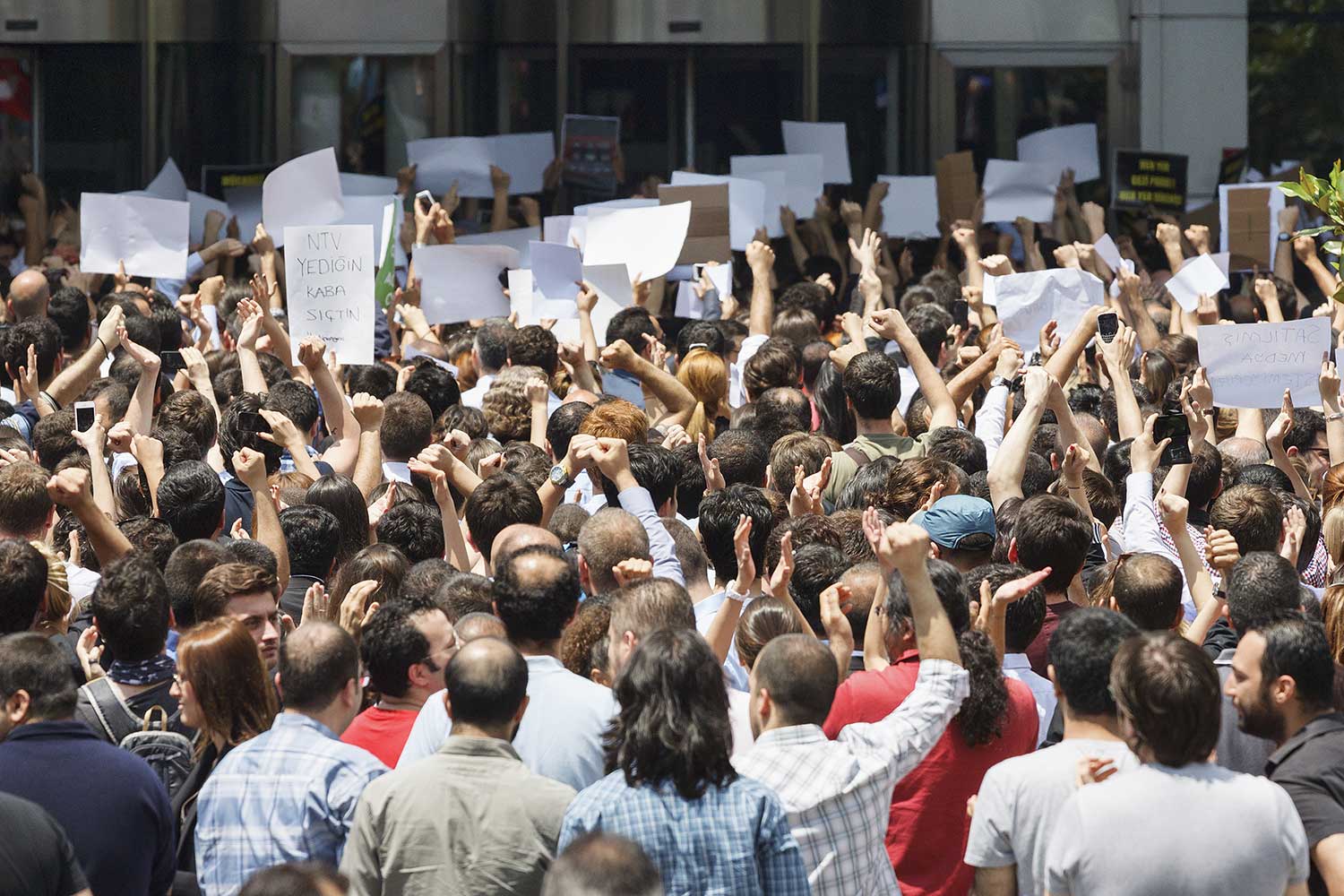 Media capture  –the systemic governance problem where political leaders and media owners work together in a symbiotic but mutually corrupting relationship – is a growing concern for media development around the world. It is becoming the dominant model of organization in a growing number of media markets, raising worrisome questions.

Looking at the media market in Turkey as a case study, how does media capture affect journalists on the ground? What are the implications of media capture on Turkey’s upcoming elections? Join the Center for International Media Assistance at the National Endowment for Democracy in launching its upcoming report, “Captured News Media: The Case of Turkey” with an expert panel discussion featuring report author Andrew Finkel,  Gönül Tol, Amberin Zaman, and Richard Kraemer.