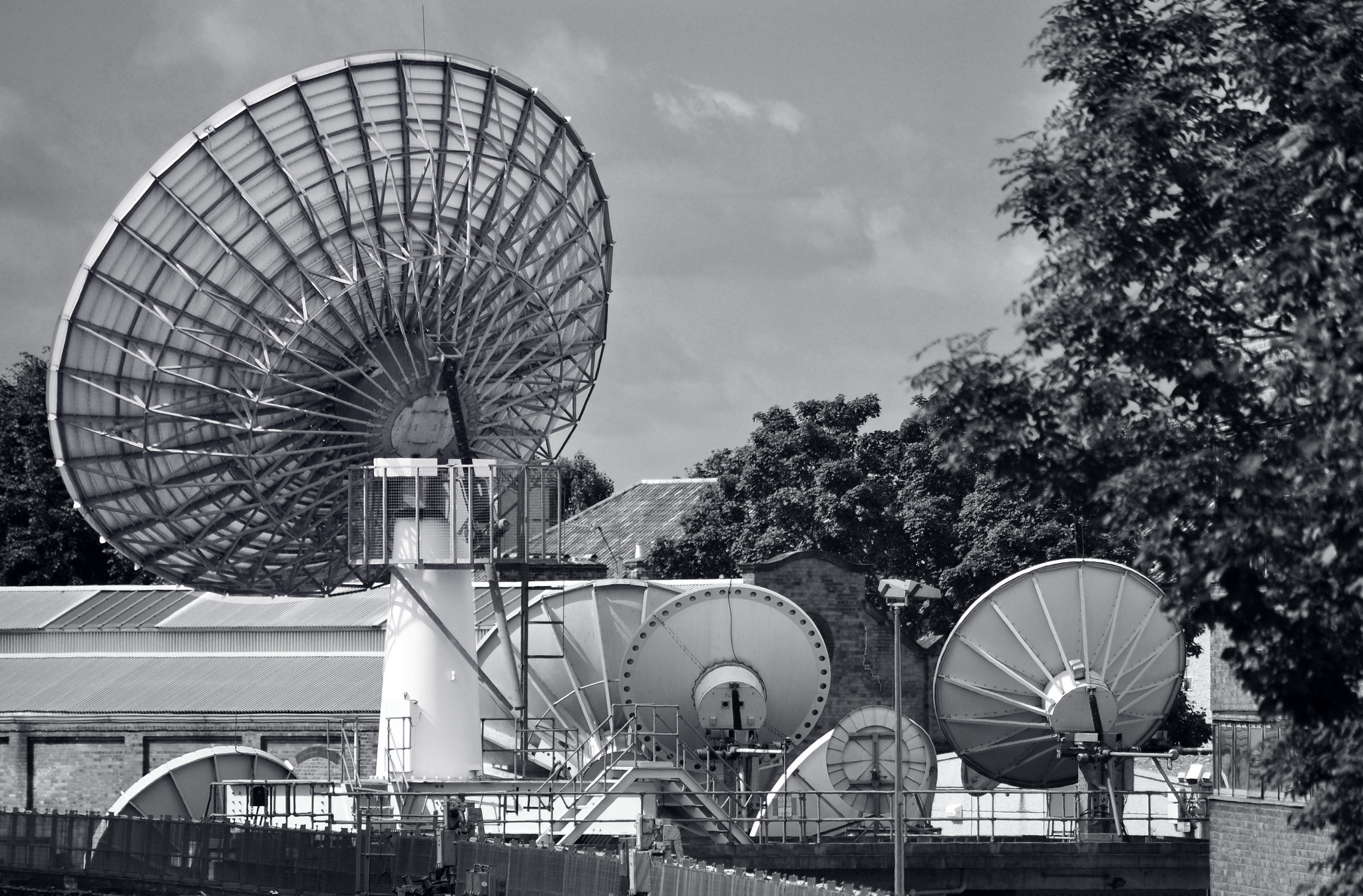 In the Internet age, the notion of public service broadcasting-television or radio that is publicly funded but independently operated in the public interest-may seem quaint. Yet international donors who support the development of free and independent media would be well-served to pay attention to the potential role of public service broadcasting (PSB) in strengtheninginformation systems in countries around the world.

Resistance to promoting PSB as part of media development is often due to concerns on the part of donors about the independence of PSBs, especially in the face of semi-democratic governments, political turmoil, and private capture of national media systems.

Even with all of the challenges and pitfalls, could PSBs be a critical building block of a diverse media sector? Could it be one piece among a variety of ownership and management structures that might help in the struggle to ensure media diversity? How can donors and media development practitioners shape effective strategies to support strong and independent PSBs?

*This panel will connect remotely with a concurrent panel hosted by BBC Media Action in London at 1:00pm for a joint conversation for the remainder of the event.