World Press Freedom Day: Journalism on the Offensive in Africa 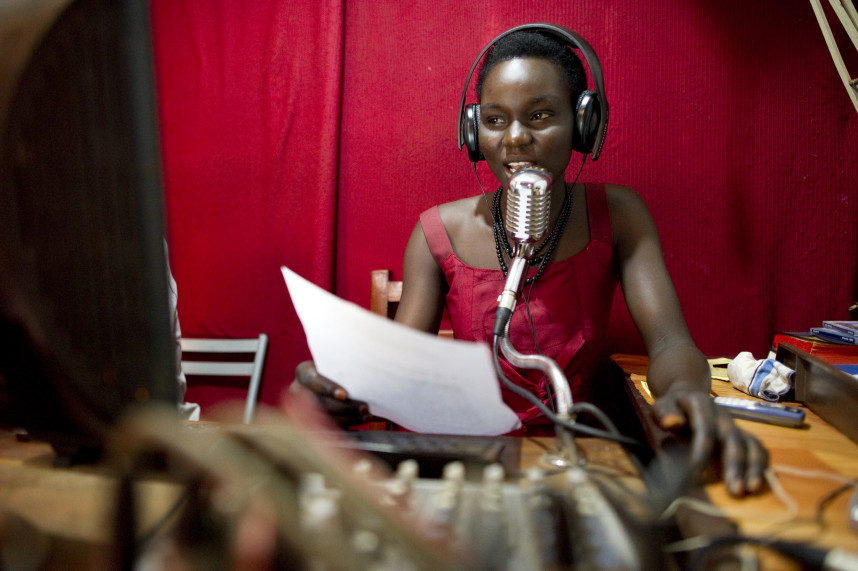 Panel #1: How Digital Media is Changing the Landscape of Media in Africa

Panel #3: Supporting Independent Media: How the International Community Can Help

Screening of Guidebook to Impunity

Throughout Africa journalists are being harassed, threatened, and killed for doing their jobs.  Though polls show that most Africans support free media and democratic institutions, many self-serving African political leaders are trying to reverse democratic gains by repressing media freedom.  Please join us as we kick off World Press Freedom Day by bringing together some of the leading independent journalists in Africa to highlight their resistance against repressive governments throughout the continent. This daylong event will feature panels on digital media, investigative journalism, and the international community’s role on the continent. It will conclude with the premiere of a film produced by the Nairobi-based InformAction, entitled Guidebook to Impunity, and a networking reception sponsored by Freedom House and the Open Society Foundations.

Featured participants include Congresswoman Karen Bass; Ambassador Princeton Lyman; Maini Kiai, the UN Special Rapporteur on the rights of freedom of assembly and association; and journalists from Ethiopia, Burundi, The Gambia, Sudan, DRC, Zimbabwe, and Nigeria.

**Please stay tuned for a full agenda and detailed descriptions of each panel.**