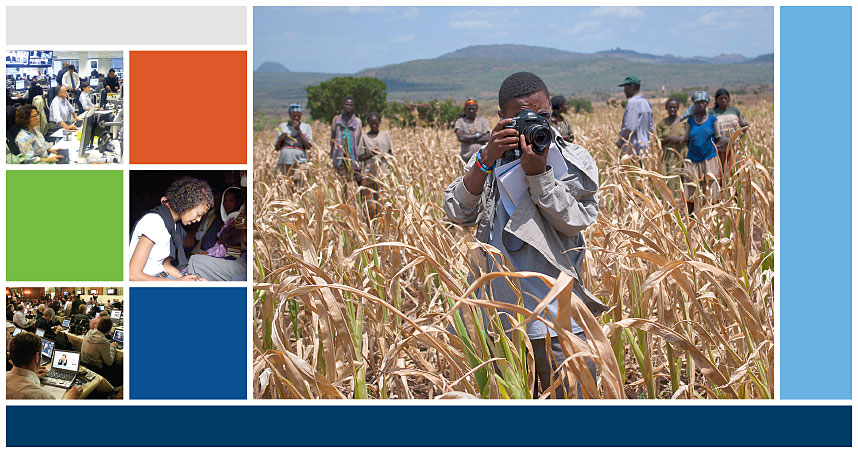 Private charities, a new generation of which have recently emanated from Silicon Valley enterprises, are increasingly directing their funding towards media organizations as a way to achieve their philanthropic goals. Media houses, in need of resources and in many cases supportive of broad donor objectives, are taking the money. What happens in that relationship is the subject of a new Center for International Media Development report by Anya Schiffrin titled “Same Beds, Different Dreams? Charitable Foundations and Newsroom Independence in the Global South.”

The growing trend of non-profit journalism has received much attention of late, but this report takes a unique look at how non-profit funding is affecting journalism in the Global South. Amidst the collapse of traditional business models for news organizations, funding from philanthropic foundations may be critical for the survival of independence, in-depth news – especially in environments where news independence is also threatened. But the report also points to the risk that non-profit funding may carry its own threats for independence journalism. The report offers insights into how such non-profit funding can help to sustain news reporting, while ensuring that the independence of the press is respected.