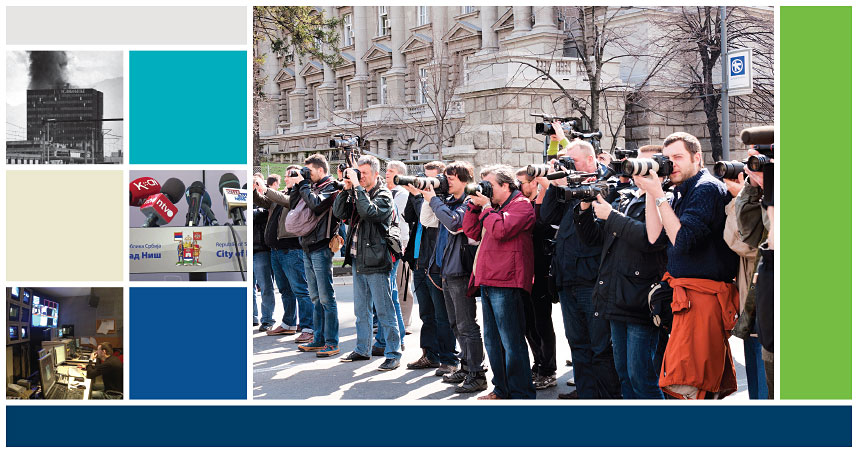 Why are independent media that contribute to democracy and economic progress failing to take root or survive in many countries?  We at the Center for International Media Assistance suggest that one piece of the answer may be found in a concept known as media capture.

Media capture is a systemic governance problem where political leaders and media owners work together in a symbiotic but mutually corrupting relationship: Media owners provide supportive news coverage to political leaders in exchange for favorable government treatment of their businesses and political interests.

Media evolution in the Balkans matters. The region today, as much as in history, has proven a cultural, political, and economic fault line. The success or failure of these countries to create a sustainable environment for independent media could have an influence on surrounding countries and beyond. It also is a study in how well donor action has performed as a bulwark against the growing forces of media capture from well-financed local and international oligarchs and politicians seeking to influence public opinion in a pivotal region.