Mexican Journalism, Still in the Line of Fire 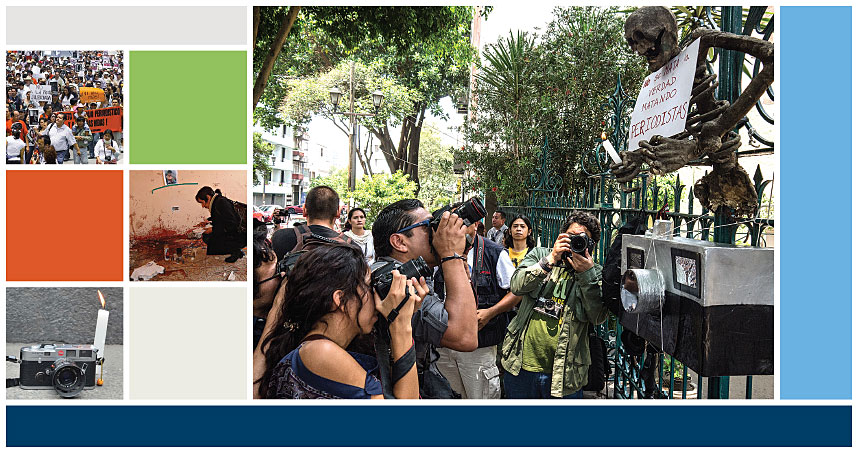 Mexico is the deadliest country in Latin America for journalists, with press watchdog groups registering at least one attack against the press every day. The most recent reports of the Inter American Commission on Human Rights and the International Federation of Journalists say that 120 Mexican journalists have been killed since 1990.

Sadly, attacks on journalists in Mexico are nothing new. In April 2012, CIMA published Dangerous Work: Violence Against Mexico’s Journalists and Lessons from Colombia, a report detailing the violence against the media and recommending steps that the Mexican government could take in order to remedy the situation.

The government of Mexico did enact some measures to protect journalists starting in 2012. Mexican Journalism, Still in the Line of Fire, is an update to the earlier CIMA report. It examines the results of government efforts to halt the violence and points out that despite those measures the situation for journalists and media in Mexico has only become worse.