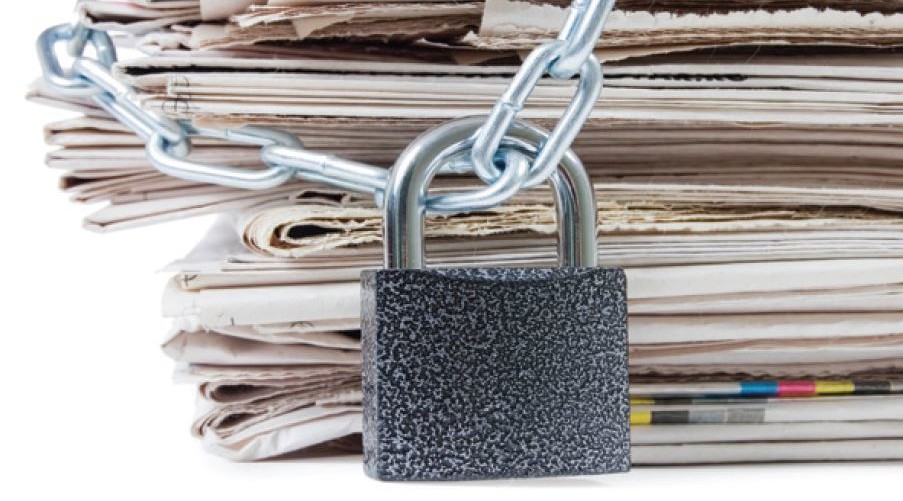 CIMA, along with the World Association of Newspapers and News Publishers (WAN-IFRA) and the South East Europe Media Organization, is pleased to release Curbing Media, Crippling Debate: Soft Censorship in Bulgaria.

Soft censorship is used to promote positive coverage of officials or their actions-and to punish media outlets that criticize them. It is the practice of influencing news coverage of state bodies and officials and their policies and activities through allocation or withholding of state media spending (subsidies, advertising, and other media contracts), or selective application of licensing, permits, or regulations, to shape the broad media landscape; promote or diminish the economic viability of specific media houses or outlets; and reward or punish individual media workers.

With support from the Open Society Foundation, WAN-IFRA and CIMA have launched a series of reports examining the problem of soft censorship globally. Through detailed research, WAN-IFRA and CIMA are drawing attention to the kinds of widespread and deleterious problems facing independent media that rarely generate the same level of international outrage as direct attacks on the press. The findings and recommendations of the soft censorship research series aim to contribute to the implementation of fair and transparent rules that are necessary for the development of independent media sectors around the world.