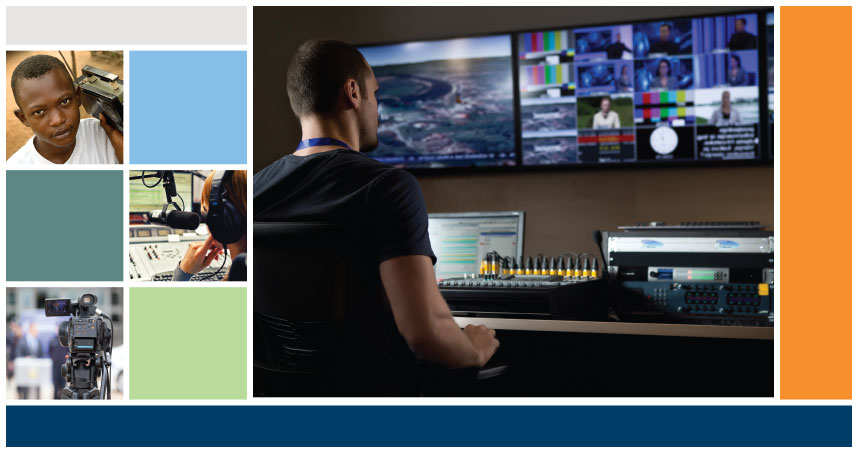 In today’s media world of almost limitless channels of information and avenues for citizens to express themselves online, the idea of publicly funded, independently operated radio and television might seem to belong in a bygone era. Yet international donors who support the development of free and independent media would be well-served to pay attention to the potential role of public service broadcasting in strengthening information systems around the world.

Efforts to promote independent media tend to take place in countries with a history of state-controlled media, with little or no experience operating in an environment of freedom of expression or open access to information. These countries are also less likely to have widespread access to the Internet or mobile technologies, leaving broadcast media the dominant form of public information. Simply leaving state-run media to control the airwaves is not an option when it comes to democratizing media space.

We are pleased to publish Rethinking Public Service Broadcasting’s Place in International Media Development, by Susan Abbott, a specialist in media development and civil society assistance. Her paper analyzes public service broadcasting’s place in the information ecology and examines whether it can serve as a critical building block in a diverse media sector.