All Cybersecurity All the Time, Part II 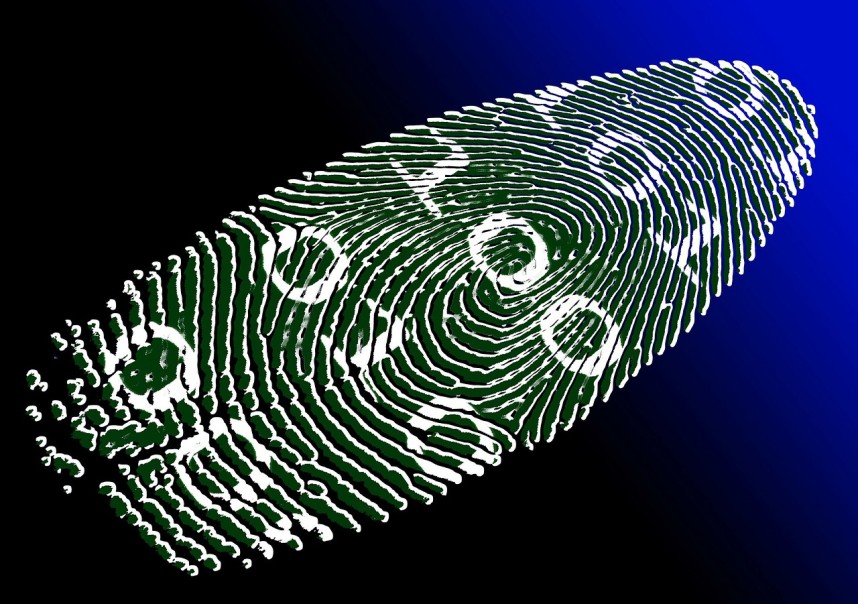 As noted in an earlier blog post, cyber surveillance, cyber security, cyber threats, cyber everything has become the flavor of the month in the Washington think tank circuit lately. This week’s entry into the field was provided by the Brookings Institution at a book launch and discussion Wednesday.

Benjamin Wittes and Gabriella Blum, the authors of The Future of Violence: Robots and Germs, Hackers and Drones–Confronting a New Age of Threat, painted a dystopian picture, where the state is increasingly unable to do its primary job­–protecting its citizens.

“We’re now in a world in which the existence of the nation state is in peril,” Blum said.

While the discussion centered on technology’s role in increasing kinetic threats to security–as opposed to cyber surveillance (a topic I’ve been researching for a forthcoming CIMA report) or threats to digital security–the speakers did address the basic relationship between liberty, security, and privacy.

Wittes questioned the presumption that there is a zero-sum game between security and liberty, that somehow less freedom means more security and vice versa. If that were the case, he said, the freest country in the world would be Somalia, where historically the central government has not been in control of most of the country’s territory, and the safest country would be North Korea.

While digital technology and social media platforms have given rise to diverse sources of information, they have also made it possible for practically anyone to shut down discourse with a flood of hateful comments or by engineering denial of service attacks on websites. Wittes said that a DOS attack on his website lead him to use a service to protect his site. “We used to have to worry about government censorship,” he said. “Now we have to pay protection money.”