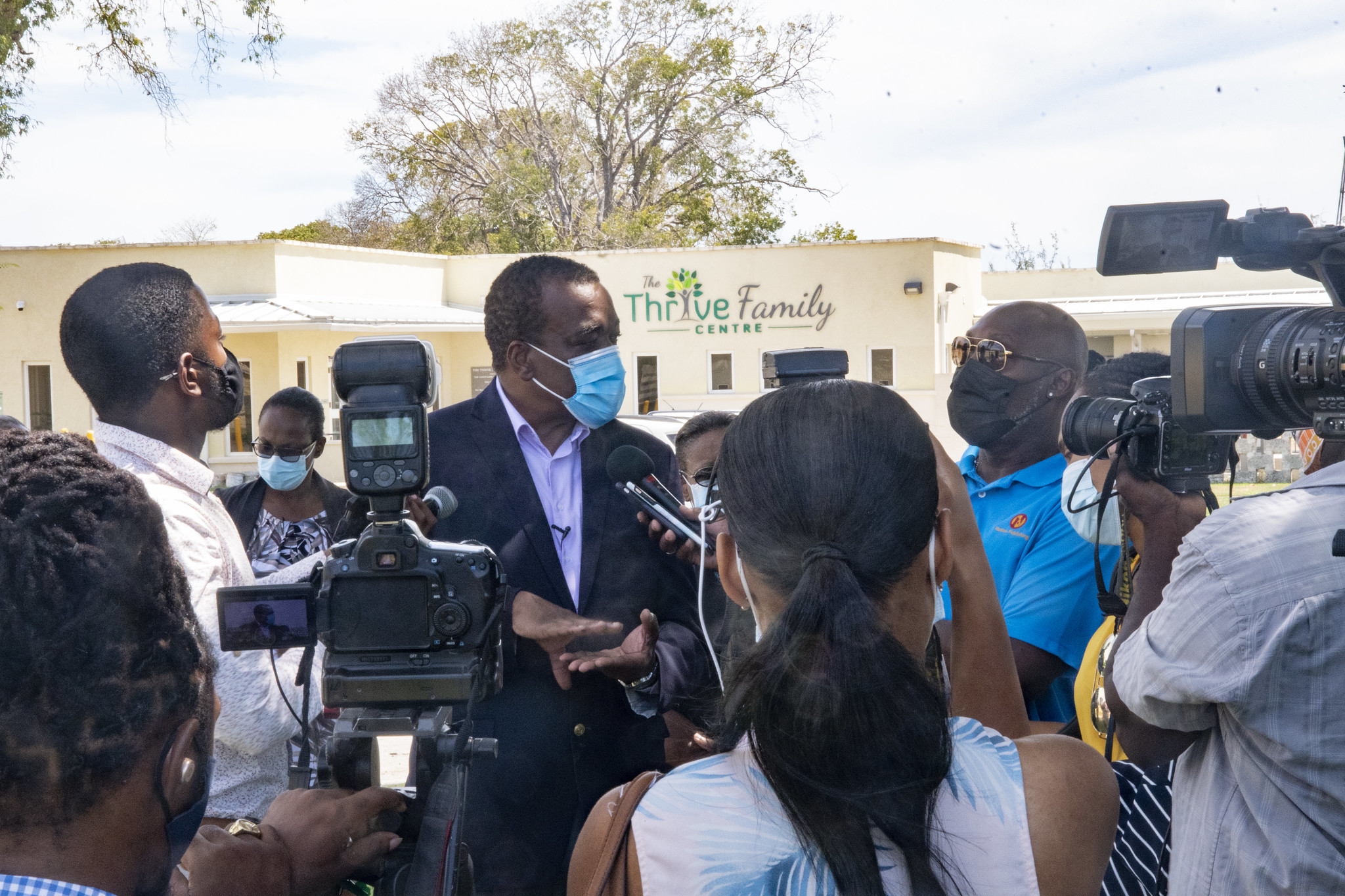 Small island states and developing nations face many existential threats. The most daunting is perhaps the threat to independent media and investigative journalism. With shrinking economies further exacerbated by the pandemic, newsrooms are beleaguered. Media capture can jeopardize editorial independence and deny the public’s right to know.

Many international donors, recognizing the importance of independent media to public welfare, continue to support the production of quality journalism. Some of the best investigative journalism in the region relies on foreign support. Donors, however, must recognize that they can do much more to ensure the long-term viability of the independent media sector.

No one has the exact recipe for the most successful media business model. Every country is different, and survival is contingent on the ability to scale and diversify.

In the Caribbean, like many other places, the legislative framework allowing for the free flow of information needs to be strengthened. While a few Caribbean countries have launched open data portals, data availability is still limited throughout the region. To remedy this and recognize information as a public good, Caribbean nations need strong freedom of and access to information laws, whistleblower protection, and data protection. At the same time, there are laws that restrict press freedom and must be repealed or amended in the interest of independent journalism. These include criminal defamation laws; overly broad cybercrime laws; and interception of communication laws that might endanger confidential sources.

Media Under Siege: The Cost of Journalism

This year’s World Press Freedom Day theme, Journalism Under Digital Siege, is indicative of the repression journalists face globally. But who is championing these legislative reforms? Where is the infrastructural framework to support policy development in the media sector, especially at the local levels?

Economic assistance is needed. Local news content is an area where there is room for development. There are challenges for small economies, particularly for small media houses who may be dependent on state revenue. Fearing reprisal, these outlets avoid telling some stories and self-censorship prevails. Where there are other great stories to tell, news outlets are often unable to cover them effectively due to the associated costs. Incentives are needed to assist independent journalism. Smaller countries can benefit from an appropriate tax incentive plan similar to the Local Journalism Sustainability Act that would provide tax credits to citizens to pay for news subscriptions, but which has yet to be passed in the United States.

Regulatory support is needed too. Digital media has brought great advantages to society but it has also created major problems. Local media entities fall prey to big tech companies who have economic leverage over their content. Australia’s News Media and Digital Platforms Mandatory Bargaining Code is another example of what needs to be done. The code requires digital platforms to negotiate payment with news publishers—individually or as a collective—before they can feature their content. In April 2022, Canada also introduced Bill C-18, the Online News Act, which would allow news outlets to collectively bargain with digital platforms and impose mandatory arbitration if outlets and platforms are unable to reach a voluntary commercial agreement.

Monetization is important but it must be balanced with editorial integrity. Misinformation and disinformation run rampant, wreaking havoc every minute of every day. While fake news has always existed, it now travels fast and across borders. It spreads so far so quickly that professional, independent journalists are limited in their ability to correct the lies. The truth seems to be a perspective nowadays and true journalism is under attack.

Why are we not doing more about media literacy? It’s all about will. Many people don’t see media literacy as an issue—they believe that if it’s on the internet, it is real; if their favorite influencer said it, then it’s fact. Media literacy needs to be ingrained in society from primary school children to adults in the workforce. Every society needs to implement a media literacy plan because audiences’ inability to recognize fact-based reporting is a threat to media viability.

Breaking the Cycle: Collaboration is Key

Collaboration has to happen in three ways: locally among stakeholders; regionally among associations; and globally among larger organizations. The Caribbean countries are separated only by water and share commonalities based on our history, culture, and the size of our economies. We have the same challenges with small newsrooms that lack the resources to unearth the stories we know need to be told.

Cross-border collaboration is essential now more than ever and we have seen it work in models such as the Caribbean Investigative Journalism Network, which is a non-profit media entity that was started by my organization. We need to draw on advocacy resources regionally, as well as from larger global partners and organizations who can lend support towards a common vision.

In order to support this advocacy, a gap analysis needs to be conducted. The media ecosystem infrastructure needs to be reviewed on a country-by-country basis, as well as from a global perspective. Are we paying attention to how, why, and who is consuming what news? How can we develop impactful plans to address issues in the short, medium and long term?

A proper gap analysis will allow for cluster mapping of ongoing initiatives, as well as local and regional priorities. This will allow civil society stakeholders to form synergistic relationships, enhancing their ability to cooperate to advance shared goals. Donors will also be able to use this analysis to avoid duplicative efforts so funding can be better allocated. Global best practices can then be developed and adopted or adapted as needed by each country.

So long as there is a lack of holistic support from all stakeholders, the vicious circle of viability will remain. Yes, that’s a tall order where opinions will differ, but do we want to lose the oxygen of our democracy? Sustainable actions need to be implemented because we are almost out of time.