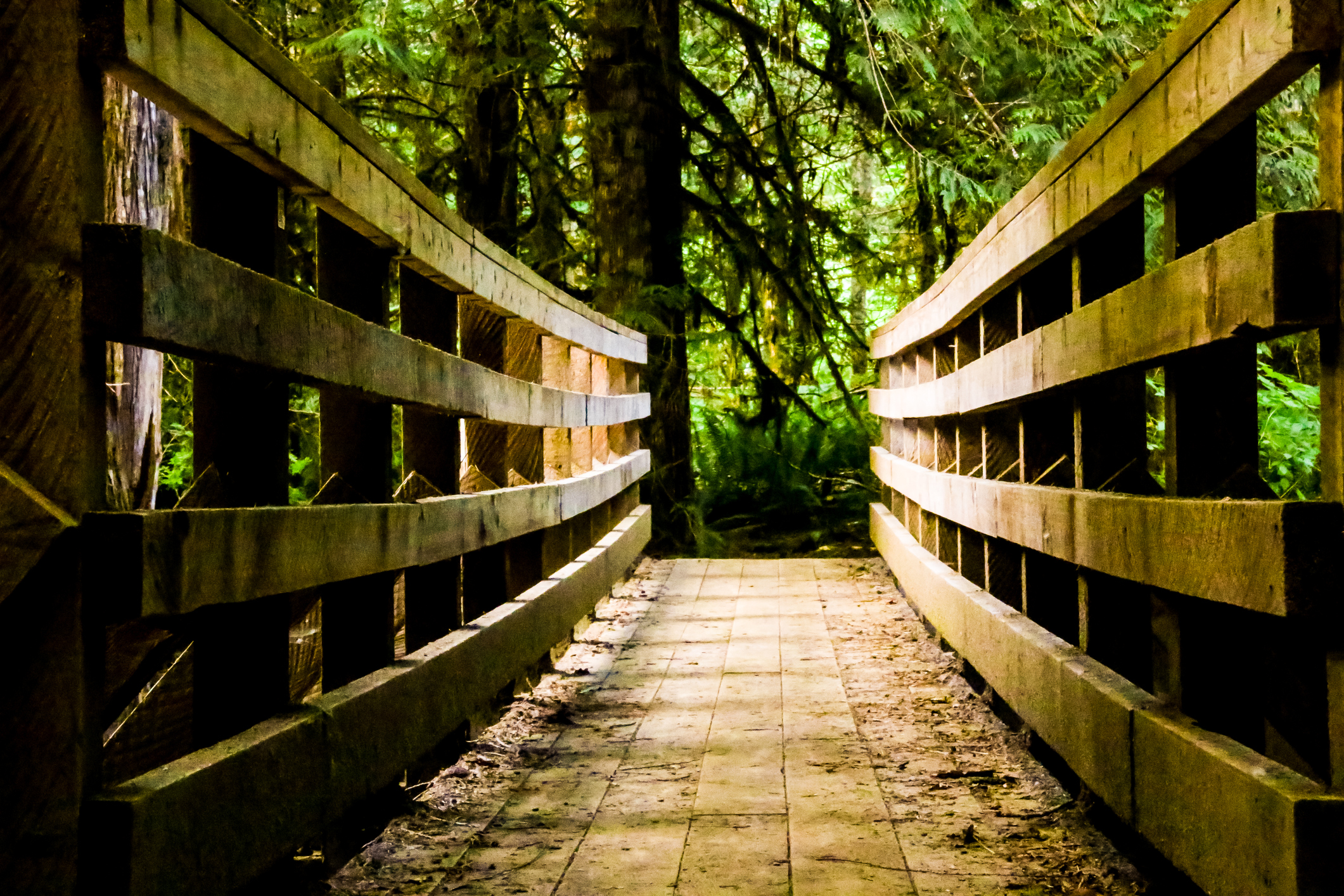 In spite of this, most of the research that has been done on disinformation and media credibility has focused on the United States and Europe, with scant attention to the experiences of journalists in developing countries. This is a particular disadvantage to members of the media development community who are pondering how their support can best shore up the relationship between citizens and journalists. The answers they are seeking may be closer than they think.

A new report, Bridging the Gap; Rebuilding Citizen Trust in Media[iii] profiles organizations in Latin America, Africa and Europe that are trying to build trust in the media by focusing on relationships with their communities. These outlets are trying to solve the problem by providing information that people need in engaging ways, mostly using mobile technology.  Among others, we profiled Ground Up in South Africa, 263chat in Zimbabwe, Chequeado in Argentina, Raseef22 (which provides news for audiences across the Arabic speaking world), as well as Južne Vesti and Krik in Serbia.

We found a lively group of innovative startups and adaptive older organizations that believe in providing accurate information which is relevant to the lives of their readers. These organizations are in constant communication with their audiences and involve them in newsgathering and dissemination of information. The outlets cultivate their communities, going out to meet their readers personally,  training them to report news and responding to their comments and questions.

Of course, good journalism has always involved getting to know one’s readers and sources and being part of the community. What is different about the new crop of innovators is the incessant use of social media which has allowed more and faster feedback.  They also involve readers in editorial decisions.

In Nigeria, the Premium Times, in partnership with the Ford Foundation, conducted an internship program for journalism students at eight of Nigeria’s public universities. The program put 500 university students through a three-day training on investigative reporting, data reporting and media management, and set them up with mentors.

Or take the Serbian local news-site, Južne Vesti: based in the southern city of Niș,  the site has  struggled to find reporters in Serbia who meet its high benchmark for accuracy and rigor. In summer of 2017, it hosted an intensive writing workshop for young reporters, with funding from the Serbian Ministry of Information. “We don’t want to be the only ones writing quality, we want healthy competition,” says editor-in-chief Predrag Blagojević.

The organizations we surveyed believe that providing accurate and credible information is essential to building trust. This is not an abstract concept. Many of the countries in which these journalists work are highly polarized and threats to free expression are constant. They hope that by providing accurate and fair information that matters they will set an example for others to follow.

In South Africa, where journalists have been under pressure from the President Jocob Zuma’s government, Nathan Geffen, the founder of GroundUp in Capetown, says the organization is resisting calls to make its reporting more partisan. “We try to be reasonable and we don’t let our politics get in the way of what stories we cover. We are strict about sticking to the ‘rules’ of journalism. We don’t take cheap shots and avoid editorializing. We try to do news reporting whether we are in a sane world or an insane problem because that’s the kind of journalism we believe in,” he says.

While they try to maintain editorial standards, all the online publications we surveyed also run stories that are not in-depth news but that are intended to attract audiences. As Abir Ghattas, the communications and outreach director at the Lebanon-based news site Raseef22, explains, “to keep our readers and make them come back to our website, we also need to include lifestyle content that actually touches on their daily lives and choices.” For Raseef22, this means publishing lighter pieces on culture and cinema. 263Chat received lots of traffic from a video about a man from the countryside who set up his own business in Harare when he couldn’t find employment. Južne Vesti has a large sports section.

Despite their efforts, many of the sites we spoke with are not financially self-sufficient. They rely on foundation funding while trying to find ways to build membership and sell advertisements or services.  It’s not clear how many of these outlets will survive but it’s likely they will have lasting impact as they are training a new generation of journalists, helping raise local standards, getting their stories picked up by national media in their countries and seeding the field as the many of the founders are serial entrepreneurs who will likely move on to their next startup.

As well as profiles of 15 outlets, Bridging the Gap includes the results from an extensive survey of the editorial practices of 17 outlets, a review of the literature on media trust and media literacy, a section on ongoing efforts and a series of sidebars by media development expert Ellen Hume which review previous debates about media trust.  The report was co-written by SIPA alum Beatrice Santa-Wood, Barnard student Susanna de Martino and freelance journalist Nicole Pope.

Anya Schiffrin is the director of the Technology, Media and Advocacy specialization at Columbia University’s School of International and Public Affairs. Her most recent book is the edited collection African Muckraking: 75 Years of Investigative Journalism from Africa (Jacana, 2017). She is a member of the advisory board of Open Society Foundation’s Program on Independent Journalism and the Natural Resource Governance Institute and in spring 2016 joined the Global Board of the Open Society Foundation.

[ii] Thomas Hanitzsch, Arjen Van Dalen, and Nina Steindl, “Caught in the Nexus: A Comparative and Longitudinal Analysis of Public Trust in the Press,” The International Journal of Press/Politics, 1–21, 2017.

[iii] Commissioned by the Open Society Foundation’s Program on Independent Journalism and supported with a Dean’s Grant from Columbia University’s School of International and Public Affairs.