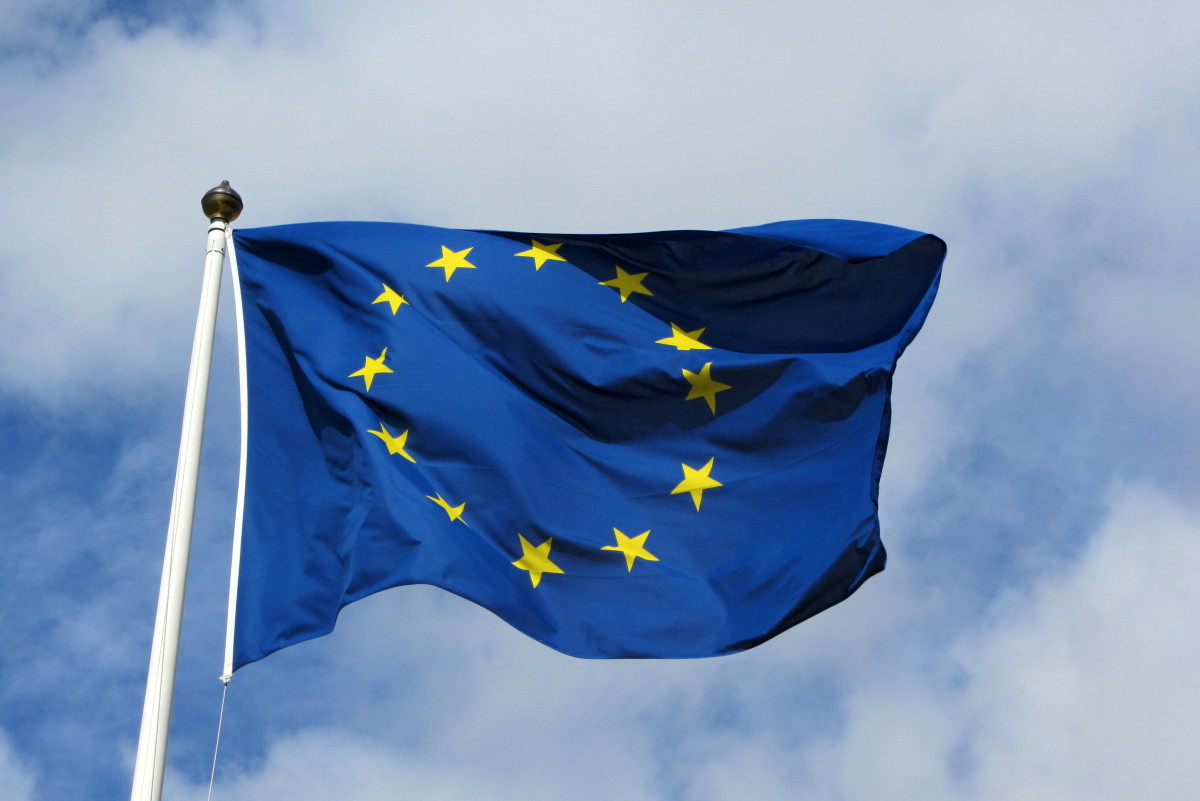 The Committee to Protect Journalists released “Balancing Act: Press Freedom at Risk as EU Struggles to March Action with Values” in Brussels on September 29, 2015.

CPJ’s latest report, “Balancing Act: Press Freedom at Risk as EU Struggles to March Action with Values,” highlights the challenges that the major EU institutions—the European Commission, the Council of Europe, the European Parliament, and the Court of Justice—face when it comes to press freedom. From lacking rule of law mechanisms to issues with media ownership in member states, “the EU’s commitment to its founding principles is being undermined as some members states backslide on their democratic commitments.”

“The long-term viability of the EU depends on it firmly defending fundamental values…by following a press freedom diplomacy based on principles and free from double standards.”

The overarching theme of this report is that the EU has failed to address challenges to press freedom inside its member states. For example, some member states continue to have criminal defamation laws on the books, or systematically spy on or harass journalists. Countries like Hungary and Turkey regularly undermine their human rights responsibilities, and the EU can hardly reprimand them for their actions because many press freedom issues are not covered by specific EU legislation.

The report’s number one recommendation is to “swiftly establish a clear, objective, and legally enforceable Rule of Law mechanism, in consultation with multiple stakeholders, to hold member states responsible for keeping to their commitments under the EU treaties, in particular Article 2 of the Treaty on Europe Union on fundamental values and under Article 11 on freedom of expression and media freedom in the Charter of Fundamental Rights.” Other recommendations include suspending the voting rights of member states that break press freedom commitments, preventing privacy protections from being used to censor or deny access to information, and supporting strong encryption.

While the report details each individual arm of the EU, it is clear that the mechanism to ensure member states comply with regulations must be strengthened in order to preserve press freedom in the region. The issues facing the European Union come at a time where press freedom is under fire not only in Europe, but throughout the world. In October 2013, a different CPJ report claimed that the Obama Administration in the United States is among the least transparent in America history.

According to Freedom House’s Freedom of the Press Survey, press freedom has declined for over a decade and now sits at an all-time low. How can the supposedly freest countries demand press freedom in repressive states when they are struggling to enact laws to support and maintain their independent media systems? As countries like the United States and Germany continue to have media freedom issues, it is unlikely that repressive governments will create freer media landscapes as their democratic partners fail to uphold these same pillars of democracy.