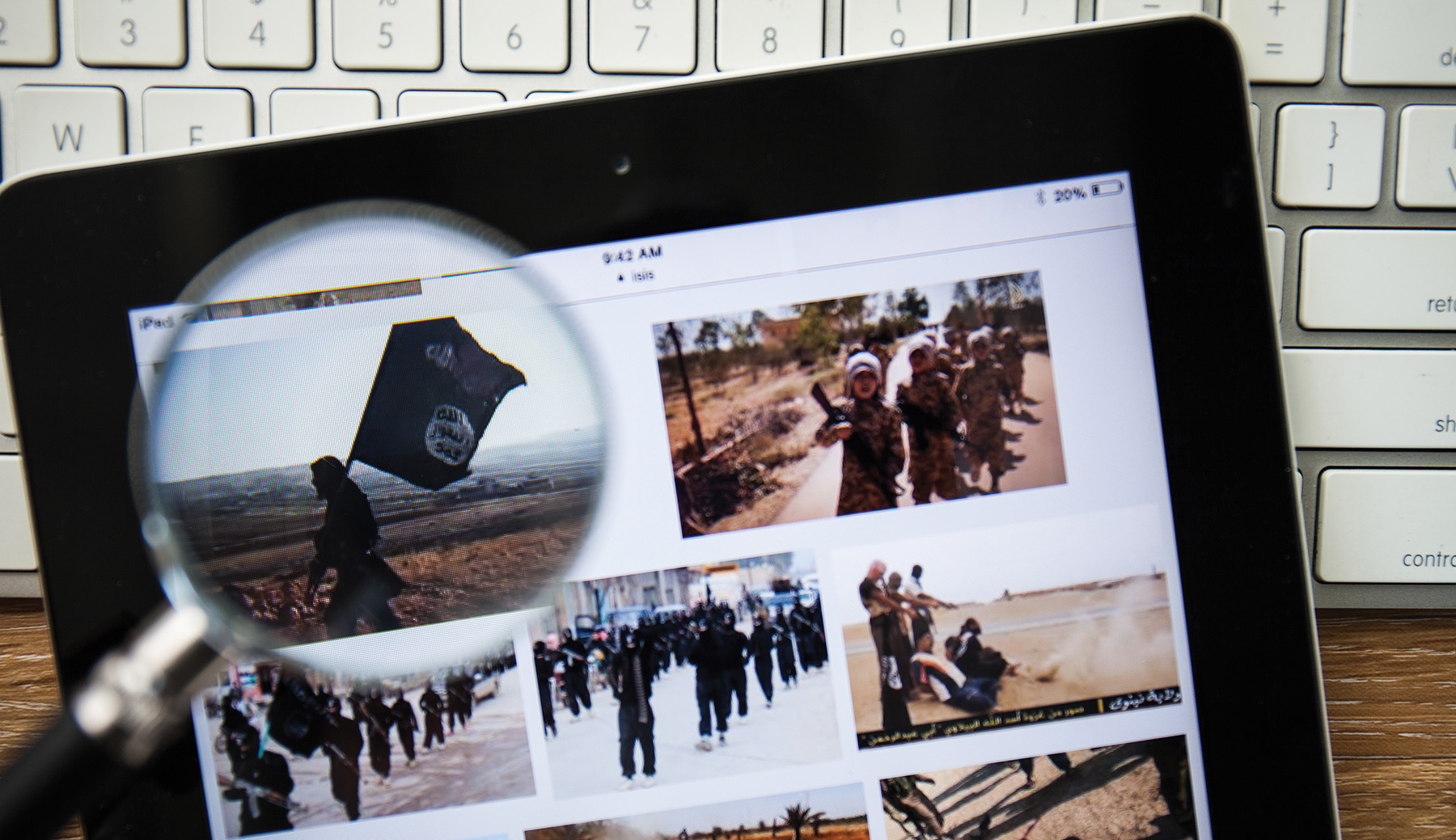 Global efforts to Counter Violent Extremism (CVE) are a hot topic right now. Just two weeks ago CIMA published a report by Courtney C. Radsch,“Media Development and Countering Violent Extremism: An Uneasy Relationship, a Need for Dialogue,” that examines how #CVE and #mediadev efforts have interacted over the past couple years. Given that CVE programs frequently stress “counter-narratives,” strategic communications, and combating internet-savvy groups like ISIS online, the media development community has grappled with the CVE agenda’s growing influence on their field and partners.

The discussion about #CVE and #mediadev is a lively one, and much of the debate happens on social media. With this in mind, I’ve assembled a brief list of Twitter accounts to follow on both fronts – and, in the interest of the need for dialogue, from a variety of perspectives.

@courtneyr – The author of CIMA’s recent report on CVE, Courtney Radsch is a free expression advocate with a Middle East focus. She is advocacy director at the Committee to Protect Journalists (@pressfreedom).

@WordsAreDeeds – Kate Ferguson’s March 2016 report on CVE and media is a must-read. Now based at the University of East Angle, her Tweets reflect her broader focus on identity-based conflict, with smatterings of #CVE, #PVE, and #R2P.

@michellebetz – Though not a terribly frequent Tweeter, Michelle Betz is a good one to watch for the intersection of #CVE and #mediadev. She recently published a report on the topic with International Media Support (@forfreemedia).

@intelwire – J.M. Berger is a must for anyone interested in media and extremism (of any kind). Known for his ISIS twitter census while at @BrookingsInst, and more recently focusing on white nationalism, he also produces a blog and daily newsletter.

@charliewinter – Now at @ICCT_TheHague, Charlie Winter is the go-to for the latest in ISIS propaganda and media output. If you want to talk counter-narrative, he’s the one to see on the details of the narrative being countered.

@loreleikelly – Now based at Georgetown but formerly @OTI @NewAmerica, Lorelei Kelly is a go-to for #civictech, #CVE, and #democracy—a winning combination.

@rabiasquared – Rabia Chaudry is home at both @USIP and @NewAmerica, but you may have heard of her through @Serial. A thoughtful and noteworthy voice on the intersection of religion and violent extremism.

@MiaMBloom – Based at @GeorgiaStateU, Mia Bloom is a passionate voice in the study of terrorism and CVE, with a focus on women and children.

@MKraidy – Marwan Kraidy is the director of @annenbergCARGC, focusing on MENA and Arab media

@TobiasPeyerl – While Tobias Peyerl is not a frequent Tweeter, when he does, it’s likely worth noting. Political Affairs Officer at the @UN, working on their #PVE plan implementation.

@peterwsinger – An avid Tweeter, Peter W. Singer is a strategist and senior fellow at @NewAmerica, and a leading expert on security issues, ranging from cyberwar and technology to military privatization.

@will_mccants – A specialist in militant Islam at @BrookingsInst, William McCants was formerly senior adviser for CVE at the State Department—a frequent Tweeter and noteworthy in the realm of counter-messaging tactics.

@PeterRNeumann – Peter Neumann is director of the @ICSR_Centre and an expert on online radicalization, recruitment, and counterterrorism.

@BlogsofWar – Produced by John Little, Blogs of War is incredibly active on Twitter, with a following that reflects it. National security, intelligence, and a bit of tech.

@WarOnTheRocks – With over 70 regular contributors, War on the Rocks has a well-deserved following, featuring some of the more forward-thinkers in the realm of security, war, and foreign policy. While the DOD shies away from official remarks on CVE and preventing extremism, a quick search on War on the Rocks yields worthwhile articles and commentary.

@smallwars – The Small Wars Journal offers news and analysis on all things security (with a broad definition of the term). Founded by Marines, the Journal covers a wide range of perspectives grounded in experience, and yields a number of noteworthy pieces on CVE and counter-narratives.

@LongWarJournal – Perhaps as noteworthy for perspective as The Long War Journal is editor @billroggio, who has completed tours as both soldier and reporter. Reports and analysis on security and military operations for those looking for background.

Groups to keep your eyes on

@START_UMD – The START consortium at @UofMaryland, together with @DHSgov, is home to the Global Terrorism Database and a number of experts to keep your eyes on, spanning fields of focus.

@PeaceTechLab – An all-around favorite for media, tech, and conflict, and the same goes to the individuals that fall under its umbrella. Also recommended for their newsletter wrap-ups.

@QuilliamF – Based in London, the Quilliam Foundation is considered “the world’s first counter-extremism organization” (self-described), and has been home to a number of noteworthy researchers.

@resolvenet – Not to be confused with @ResolveNetwork and @RESOLVEORG (both worthwhile in their own rights), RESOLVE Network is a global network focused on violent extremism, complete with datasets and resources. Check out #ResolveForum for the highlights of their recent conversations at @USIP.