All Cybersecurity, All the Time 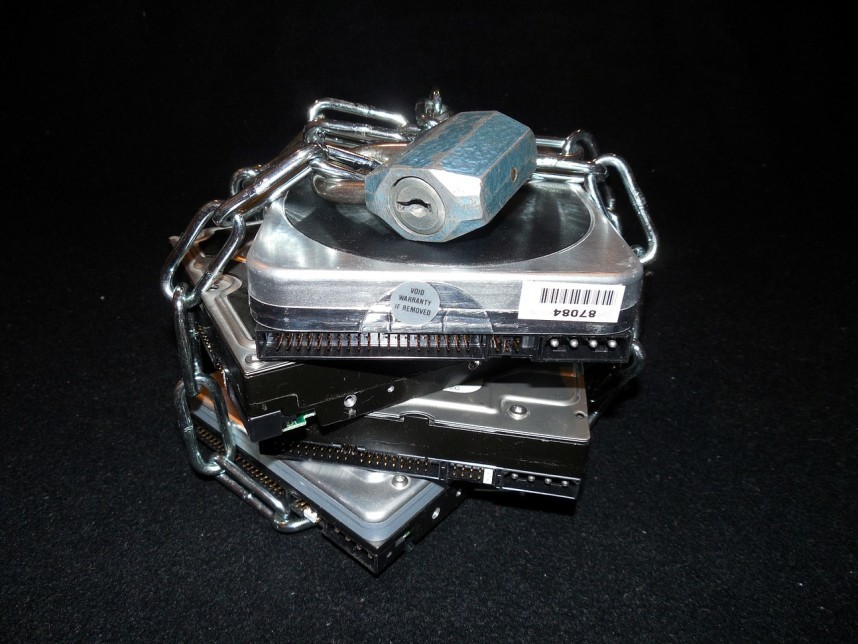 Suddenly cyber everything is all the rage in Washington. This month there have been several panel discussions and book launches around town having to do with government cyber surveillance, cybersecurity, and their effect on freedom of expression and journalism.

And more are scheduled. The Washington-based think tank New America will host an all-day conference on Cybersecurity for a New America: Big Ideas and New Voices on February 23.

Last week the Pew Research center, in association with Columbia University’s Tow Center for Digital Journalism, held a two-panel event under the heading “Journalism After Snowden,” featuring a survey of investigative journalists and their perceptions of vulnerability to cyber surveillance.

“About two-thirds of investigative journalists surveyed (64%) believe that the U.S. government has probably collected data about their phone calls, emails or online communications, and eight-in-ten believe that being a journalist increases the likelihood that their data will be collected,” the Pew report said.

Why all this flurry of activity on this topic? Part of the reason is that the massive electronic surveillance by the National Security Agency revealed by Edward Snowden continues, and journalists are becoming increasingly concerned about protecting their sources from government snooping.

Another reason is that hardly a day goes by that there is not some new development on the cyber security front.

Today, the U.S. government announced the creation of the Cyber Threat Intelligence Integration Center, designed to “to combat the deepening threat from cyberattacks, and its mission will be to fuse intelligence from around the government when a crisis occurs,” as reported in the Washington Post.

CIMA is following these developments closely. At a roundtable discussion this week moderated by me, Shane Harris, author of @War: The Rise of the Military-Internet Complex, and Washington Post technology reporter Craig Timberg spoke at length about the contradictions inherent in using digital technologies to enhance national security and its effects  on privacy–and by extension on freedom of expression.

Among their many incisive comments, one by Harris on the topic of smart phones facilitating the surveillance of individuals neatly encapsulates at least one aspect of the problem: “This,” he said, holding up his cellphone, “is not designed to contain information. It’s designed to hemorrhage information,” referring to GPS software that make phone apps useful but also divulge the user’s location and other personal data.

CIMA is working on a briefing paper to analyze the dilemmas that arise from the growth of electronic surveillance and consider the policy choices to try to address these dilemmas. Look for it in early April.