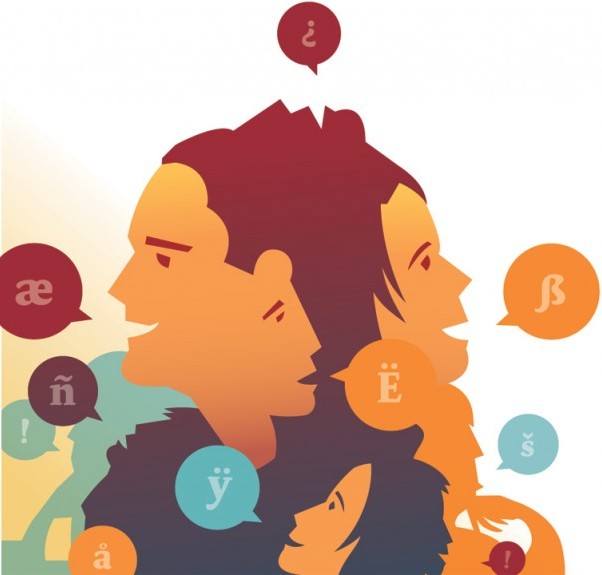 According to a July 2014 article from the Internet Society, “more non-Internet users indicate that they are not online because of a lack of interest, understanding or time rather than the affordability or availability of access.”

In particular, a lack of interest and understanding can be traced back to content.  What about the current content on the Internet is so discouraging that people, according to this article, choose not to use the Internet?  The answer to this starts with something very simple — language.  While the Internet is seen as a democratizing force, it also mirrors discriminatory societal structures that favor certain languages over others.  People who speak indigenous languages have enjoyed less linguistically- and, therefore, less culturally- relevant online media than those who speak the hegemonic languages of their societies, such as English or Spanish.

This lack of diversity can discourage indigenous language-speakers from consuming, producing, and sharing information in the digital sphere.  This benefits no one — the opinions and concerns of minority populations need to be heard outside of their local communities, and larger society could gain from minority perspectives, as well.

Eddie Avila is the current director of Rising Voices, a platform that “aims to extend the benefits and reach of citizen media by connecting online media activists around the world and supporting their best ideas.”  Part of meeting this goal involves creating and translating content into local languages that have been historically underrepresented online. Avila, for example, has worked with indigenous Aymara students in Bolivia who have been disappointed in the lack of Aymara-language content online.  He says that a strength of the various initiatives working to localize digital media content, including Rising Voices, is that they put the indigenous communities at the forefront of these projects.  It’s about grassroots participation rather than the top-down imposition of rules and expectations from outside stakeholders.  He says of indigenous communities, “they’re the ones doing the heavy lifting and the hard work.”

The United Nations proclaimed 2008 the International Year of Languages.  The Director General of UNESCO at the time, Koïchiro Matsuura, said that as much as languages are about individual and group identities, they also “constitute a strategic factor of progress towards sustainable development and a harmonious relationship between the global and the local context.”

This relationship between the global and the local can be seen every February during UNESCO’s International Mother Language Day (IMLD) when multilingualism is celebrated and promoted around a common theme.  This year’s theme was Local languages for global citizenship:  spotlight on science and highlighted the role of local languages in advancing science so that it’s more widely shared and accessible.

On the digital front, Rising Voices partners with organizations like the Living Tongues Institute, Endangered Languages Project, and Indigenous Tweets to encourage people to tweet in their mother languages.  People are also asked to amplify the voices of others who speak indigenous languages by retweeting them or helping them sign up for Twitter accounts.

This participatory, grassroots structure makes Avila optimistic about the future of linguistic diversity online.  During my interview with him, I played devil’s advocate and asked about possible downsides to promoting more linguistic diversity on the Internet.  For example, could it lead to more ethnic or cultural tensions?  According to him, this isn’t an issue.  He told me, “I think the more people are able to communicate with one another, I think the more interconnected this world can be.”

Listen to the podcast above to hear my interview with Avila.  In the podcast, you learn more about the role of indigenous communities in promoting their own languages online and the Aymara students Avila has worked with.  You’ll also hear about some of the social and technical challenges to promoting online linguistic diversity, the role of women in these programs, and much more.