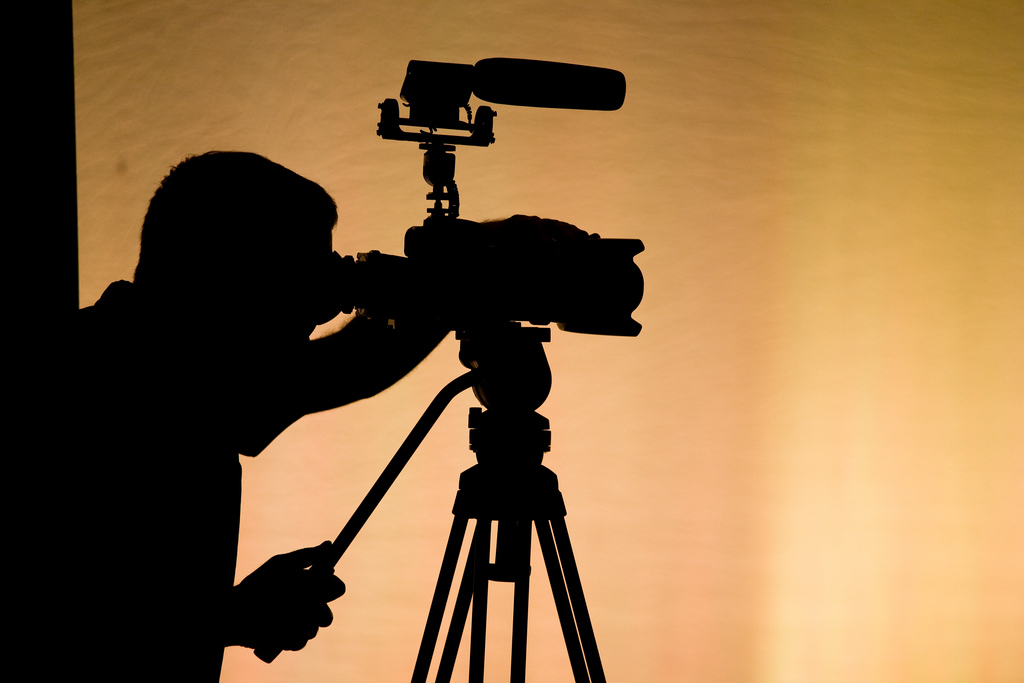 Late last month, the Wall Street Journal reported that Facebook has “vastly overestimated” the time users spend viewing video on the site, perhaps by 60-80 percent. While the metric used applies mostly to advertising, the Journal notes that “Media companies and publishers are affected, too, since they’ve been given inaccurate data about the consumption of their video content… Many use that information to help determine the types of content they post.”

The most immediate fallout from this revelation pertains to marketing and editorial decisions–prevailing assumptions about the popularity of video content will be revisited. Also looming, though, are bigger questions about why Facebook’s advertising metrics are of such importance to the news industry, and what that means for the company’s role in the media ecosystem.

Observers were asking these questions before this revelation, and the clamor has only increased. Writing for the Columbia Journalism Review, Tow Centre for Digital Journalism Director Emily Bell noted recently that:

At one time measurement errors would have been of no concern to a newsroom… Now media organizations are ranked on their ability to pivot toward new formats and revenue sources with decisive speed. Everyone, it seems… has reorganized around making more video recently. Last April, Mashable laid off a large number of newsroom journalists in order to increase its video output, particularly on social platforms.

The implications of Facebook’s power are considerable, especially given the declining state of the journalism industry. Also in the Review, for instance, University of Pennsylvania researcher Alex Williams describes how new opportunities at digital outlets like Vox are not making up for the declining number of journalists employed at traditional newspapers, with consequences for the quality of media coverage, as well as its long-term viability.

Earlier this year in the New Yorker, Staff Writer Nicolas Lehmann wrote that “in the last decade or so a good many nonprofit news organizations have started to fill the gaps left by the commercial decline of the newspaper business.” Investigative journalism, local reporting, and other key civic functions once provided by for-profit media are increasingly the business of non-profit and advocacy organizations. These organizations are not immune to the scarcity of dollars for journalism, and they make their decisions about what type of content to produce accordingly. Like advertisers, they are paying attention to what Facebook says works, and does not work, to capture eyeballs on the platform; like journalists, their budgets are tight and their margins are slim. Poor metrics lead to poor investments, which in turn lead to diminished impact and lower-quality news content.

This is just one example of Facebook’s importance. Given that the company is now a leading source of news for many people, especially younger generations, its standards have tremendous weight in shaping the practices and norms of digital journalism. As Bell’s CJR piece articulated, Facebook has been hesitant to accept the editorial responsibility that comes with being perhaps the world’s largest distributor of digital content, with more than 1.5 billion users. Founder Mark Zuckerberg insists that Facebook is a technology company, not a media company–a stance that has allowed the company to dodge calls for reform in areas such as freedom of speech and anti-harassment policy.

This approach may be wearing thin. Whether it likes it or not, Facebook–and other social media companies, whose positions are little different–has become a gatekeeper of the media consumed by over a billion people. Even deciding to reject its role in favor of a laissez-faire approach is ultimately an editorial decision.

This mantle is an uncomfortable one for the company: when is the last time in history, after all, that a private entity held this much control over media market incentives? Previous revolutionary mediums, such as the printing press, were not controlled by a single entity but rather were instruments through which media was democratized. But Facebook’s algorithm is proprietary, and its weight within the media ecosystem means that slight changes in its algorithm are ecological changes affecting the strategic and operational choices made by outlets competing in a fiercely competitive market.

Dean Jackson is an Assistant Program Officer with the National Endowment for Democracy’s International Forum for Democratic Studies, where he focuses on issues relating to authoritarian influence and media development; follow him on Twitter @DWJ88.