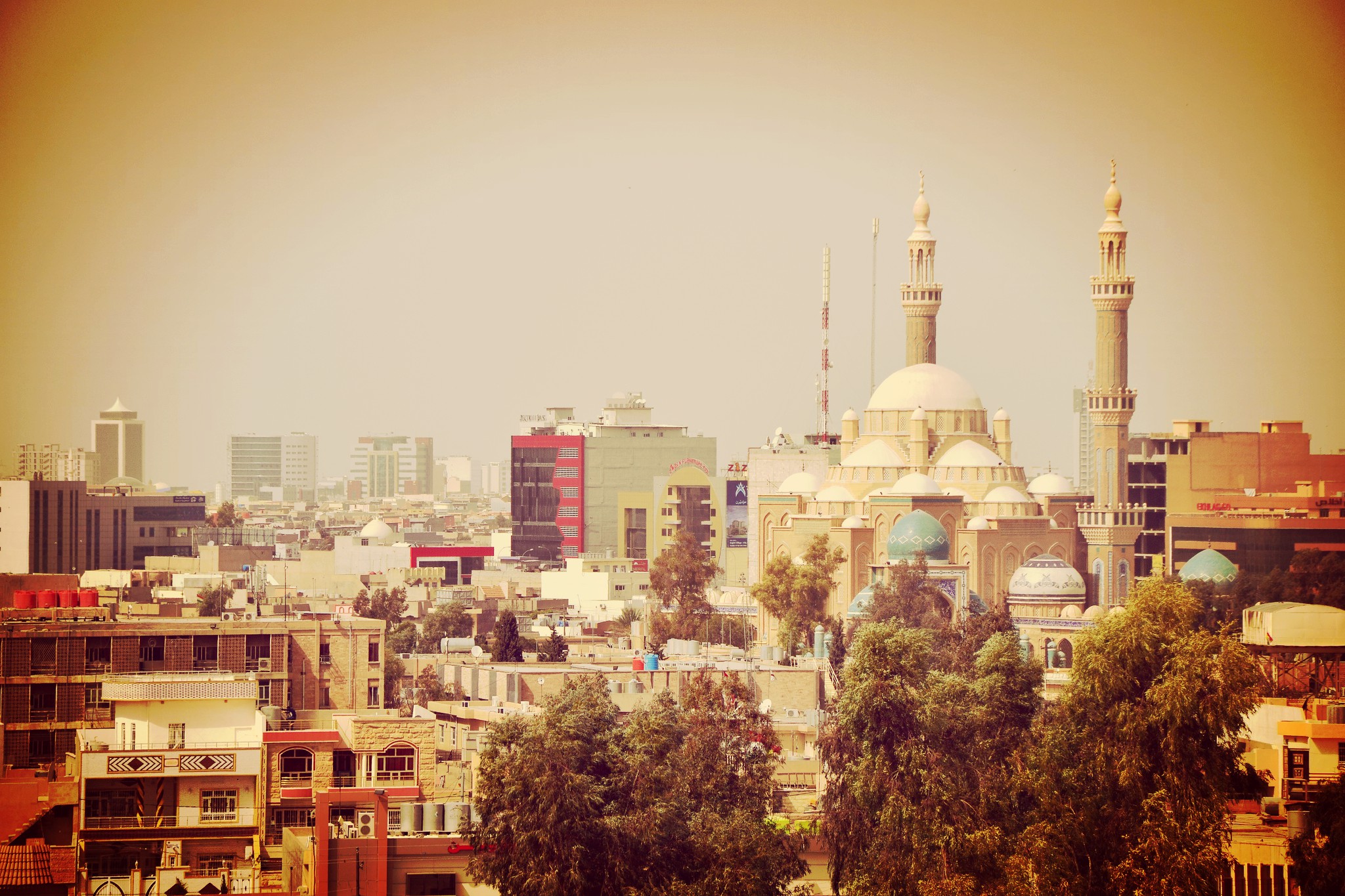 Throughout Iraqi Kurdistan, journalists currently face violence for reporting on sensitive issues, such as endemic corruption, leaving many reporters with a difficult choice to either flee the country or seek patronage and protection from specific political parties. This dynamic forces independent journalists to choose between honest work and their own safety. As the Kurdish Regional Government (KRG) quickly moves forward in its preparations for a referendum on the independence of Iraqi Kurdistan on September 25, it remains doubtful that a media largely controlled by political parties will be able to provide citizens with independent information crucial for democratic decision-making.

“I know who they are, I know why they are after me,” Zina, a friend and local independent journalist said to me referring to government officials in our most recent phone call this past June,. Zina had recently reported on a corruption case that involved prominent individuals in business and government. Since then, Zina has been receiving threats over the phone and has been watched on her way in and out of her home. “I cannot report to the police or security forces because my colleagues were killed after they did exactly that,” she told me.

Sadly, Zina’s story is not unique, and threats sometimes are not benign as evidenced by the fact that at least four journalists have been killed in the last decade in Iraqi Kurdistan. One of the first assassination in the region to receive international attention was that of Mama Hama, a 23-year-old reporter with the Sulaymaniyah-based Livin magazine, who was shot by unidentified gunmen in front of his home in 2008. According to the Committee to Protect Journalists (CPJ), he had received threatening messages before the slaying after writing articles critical of local authorities.

Since Mama Hama, there has been a well-documented spate of violence against and assassinations of journalists reporting on issues sensitive to state authorities and politicians in Iraqi Kurdistan. On May 4, 2010 in Erbil, assailants abducted Osman, a 23-year-old freelancer, who had written an article appearing in the Sweden-based Kurdistan Post that accused a high-ranking official of corruption. His body was found a day later on a road near Mosul, with signs of torture and two bullets in the head. On December 5, 2013, Kawa Garmiani, from the town of Kalar, was shot dead after . During 2012, KRG security forces were reported to have arrested and detained at least 50 journalists and opposition political activists arbitrarily, and prosecuted at least seven of them on criminal charges concerning insulting or defaming public figures, according to information obtained by Human Rights Watch.

This trend has continued to the present day with five journalists and activists having survived attempted assassinations this year alone. The most recent was on July 5, 2017 when a group of armed men attacked Ibrahim Abbas, an independent journalist. In an interview with CPJ, Abbas said that he was on his way home in the evening when two cars stopped the taxi he was in. Five masked, armed men dressed in black and holding electric cables got out of the cars and dragged him out of the taxi and started beating him claiming that they are sent by KRG. Witnesses to the beating intervened to stop the attackers, and one of them eventually drove the journalist to the hospital. Abbas had previously been detained by KRG security forces on May 3 in Erbil after he criticized the Kurdistan Democratic Party (KDP) and corruption in Iraq’s Kurdistan Region.

Many journalists who have been intimidated or harassed have left the Kurdistan Region of Iraq in search of countries that would not muzzle them. For those who stay, warnings to cease critical coverage on sensitive topics turn to threats. Many fear that if they continue reporting, they might disappear and their bodies found days later. As such, many journalists in the region have chosen to ally with opposition political parties that offer protection in exchange for reporting on their rival’s wrongdoings. However, this arrangement has created an overall media environment in which parties run a hyper-partisan and biased press.

The partisan media landscape has led to a lack of a public dialogue about the ramifications of September’s referendum. As achieving independence is a highly sought after aim for most of Iraqi Kurdistan’s ruling parties, most media houses have shied away from explaining the more complicated or problematic implications of independence to citizens. They have largely failed to engage the public in a conversation about what kind of a state Kurdistan would be if independence were achieved and the importance of citizen input in this determining this. Independent voices like Zina and Abbas have struggled to make their voices heard and have looked to international media organizations for support with mixed results.

Amid ongoing international debate about whether the Iraqi Kurdistan Region would be a successful independent state, more attention should be paid to what the precarious state of independent journalism means for the region. What value will independence have for citizens of the region if the press remains constrained and unable to do their work? Reporters like Zina and Abbas currently wonder what an independent Kurdistan would mean for independent journalism. Will there be a place for free press, or are we likely to see much of the same?

Nawaf Haskan is a Yezidi journalist from Iraq currently based in the DC area, where he works as a cultural advisor and translator for RYOT and the Huffington Post. He is currently a fellow at the International Forum for Democratic Studies at the National Endowment of Democracy.