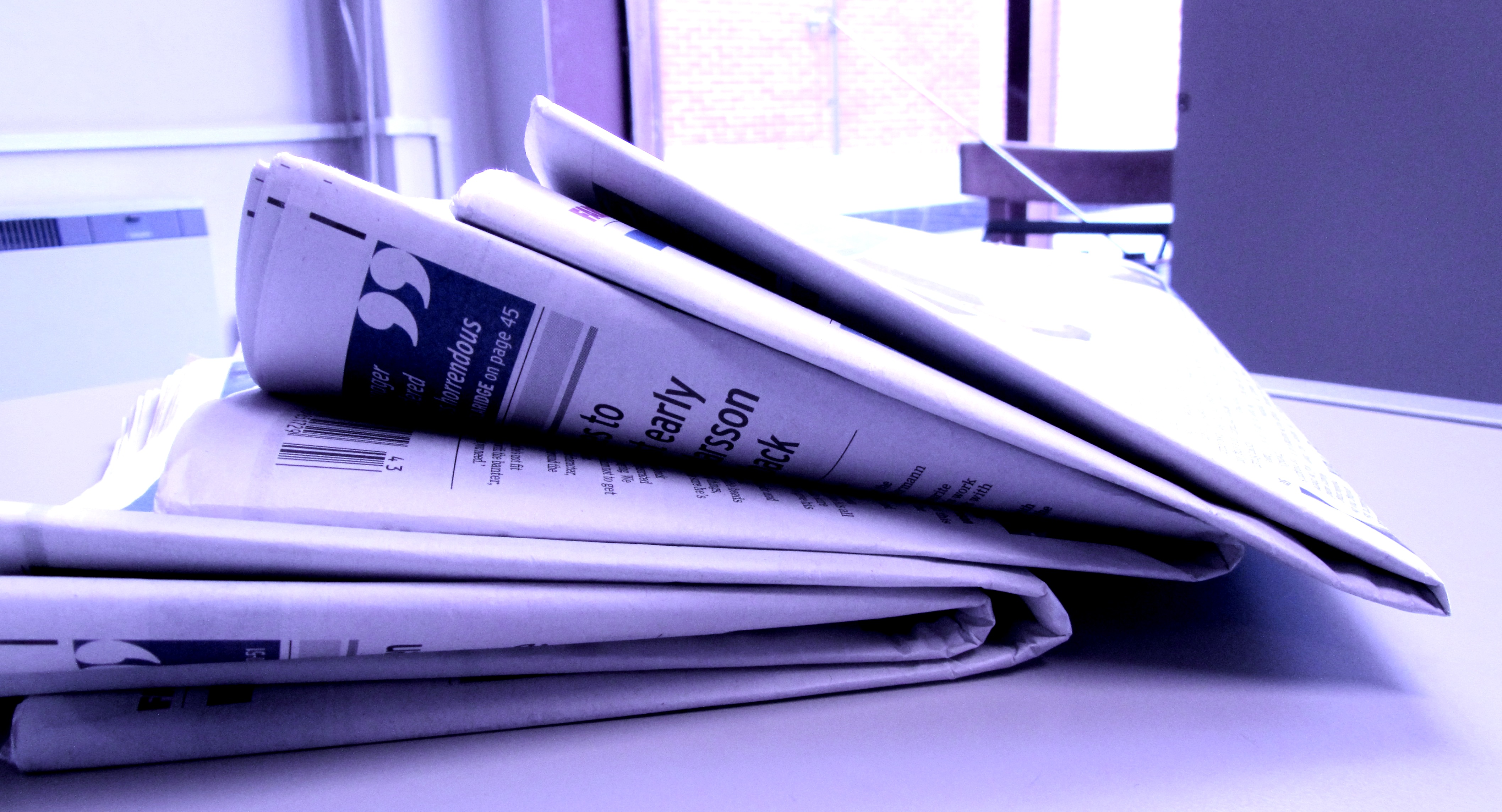 The comment sections of online newspapers have often become an object of derision, earning a reputation as a magnet for trolls and crazies. But the occasional profane or otherwise objectionable comment has proved to be a surprisingly complex issue for newspapers, which struggle to find a balance between creating a space for conversation and keeping repellent statements off their websites. As many online editors have wondered, how do you not throw out the baby with the bath water?

The creation of online commenting communities initially spawned great hope among democratic theorists–as academics increasingly trumpeted the value of “deliberative democracy,” or democracy built around collective discussion, online comment forums seemed to offer a promising infrastructure for the mass dialogue found online. Yet with newspapers and other media, the results have been disappointing. While a fraction of readers might provide an insightful reaction, all too often commenters simply spew ad hominem attacks, incoherent diatribes, or both. In response, some publications have introduced moderation regimes for comments, while others have shut down comment sections entirely, as the US’s National Public Radio (NPR) decided to do last week.

Comment moderation has grown into its own cottage industry, and it poses many logistical issues. How can one consistently separate objectionable comments from those that are simply snarky or poorly written? Often, this question becomes more of an art than a science, and it is left to the discretion of full time moderators whose job is to sift through the mountain of statements flagged by readers.

But in addition to being a complex and often unpleasant task, moderating online discussions raises political questions, especially in countries where democratic norms are not consolidated. To begin with, some authoritarian regimes often employ massive amounts of “trolls” to roam comment sections, derailing conversations critical of their regimes. As one former moderator from The Guardian explained, “The North Koreans’ limited trolling is often given away by the continued use of the phrase “Great Leader”, but the Russian organisation is huge.” Indeed, Russia has maintained a highly-organized effort to flood English-language and domestic news websites with ideological comments.

The proliferation of political propaganda in the comments section is not confined to Russia. While the issue may seem trivial in healthy democracies, where reliable sources of information abound, many newspapers from developing democracies reported concerns on the matter. As a representative from Serbia’s BLIC newspaper stated in a World Association of Newspapers and News Publishers (WAN-IFRA) report, “I know there are certain entities in Serbia–both political parties and big companies–that are scamming comment sections with a whole army of commenters to alter the comment section.” Similarly, an editor from Mexico’s El Siglo de Torreon told the same report that “Most of the comments, particularly in political stories, are from–we suspect–from people who are trying to push a partisan agenda.”

The challenges to comment moderation have invited some extreme responses. Some publications have shut down the comment section entirely, while others have alleged that comment policies violate free speech. The balance between no comments on one end and a completely open space on the other can be hard to find.

Despite the difficulties, creating a space for thoughtful discussion of news remains valuable, however elusive it may seem. As The Guardian comment moderator concluded, “News sites such as The Guardian owe it to readers to get this right, because when it works, it really works.” The New York Times offers a similar lesson, having grown an engaged and thoughtful comment community following moderation and a redesign to the comment section. The basic function of these online discussion spaces presents enormous potential for the establishment of deliberative democracy, exposing individuals to new perspectives and allowing a consensus to develop. One researcher has referred to comments sections as a location for “public discursive processing of news issues by readers,” which underscores how important they can be to a healthy and pluralistic media environment. Newspapers have long aspired to improve public discourse, and a well-managed comment section presents an increasingly important opportunity to do so.

Michael Gioia was a summer intern at the National Endowment for Democracy. He is a senior at Stanford University, where he studies history. Michael serves as Managing Editor of The Stanford Daily and is interested in the changes that journalism faces in the digital age.