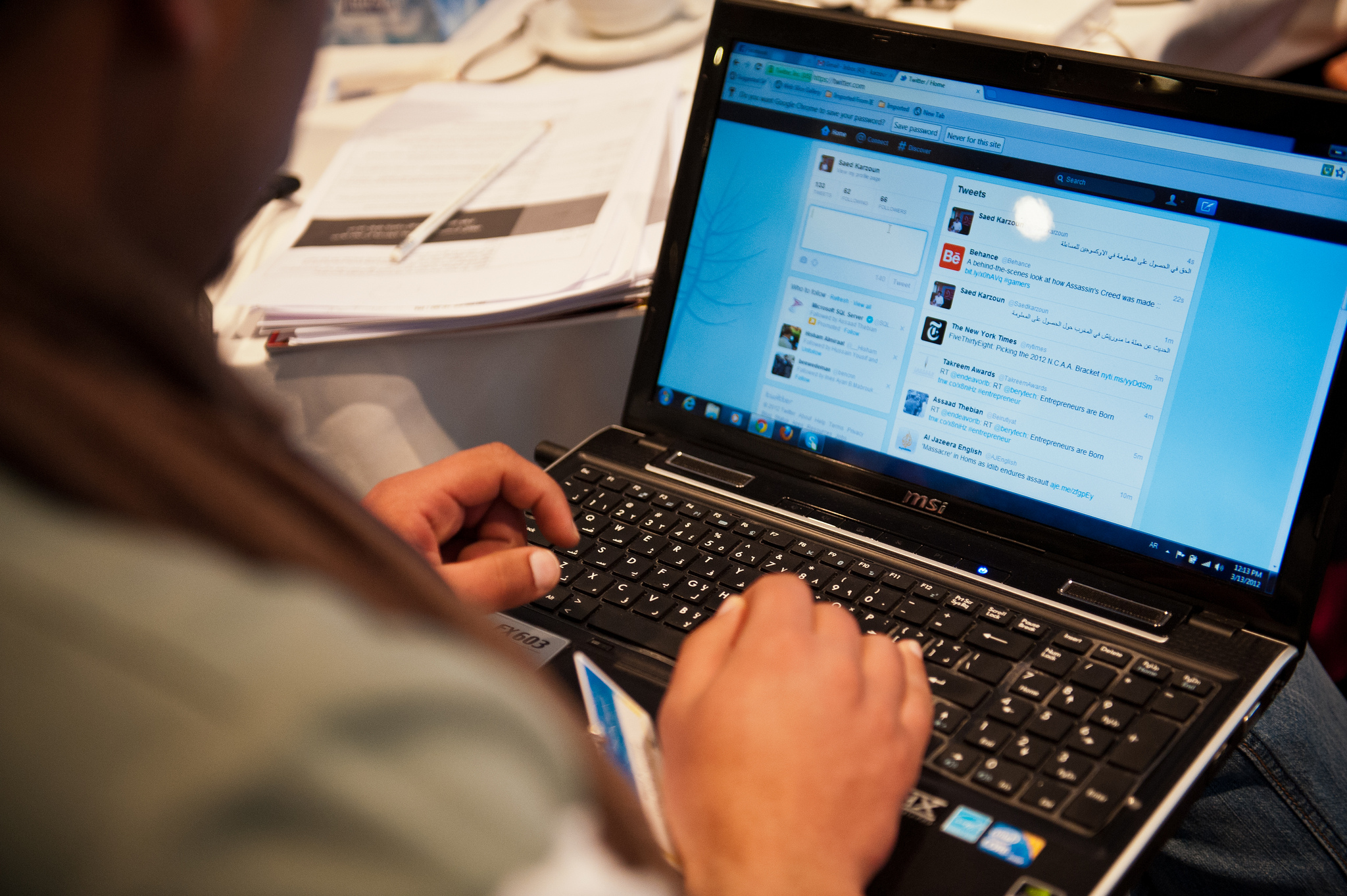 Negotiating individual privacy with the public’s “right to know” is a balancing act for which there are no easy solutions, yet has substantial implications for media development. Last month, CIMA published Information Not Found: The “Right to be Forgotten” as a Threat to Media Freedom in the Digital Age, a report I wrote that describes how the various manifestations of so-called Right to be Forgotten (RTBF) policy around the world are potentially threatening press freedom. In the report, I assess how the implementation of the RTBF within the European Union has led to cases where news content has been censored or altered, such as in Italy and Belgium, as well as highlighted how the legal concept is already being invoked in many contexts outside of the EU in ways that enable press censorship, such as in Russia and Mexico.

My overall objective in the report was to help the media development community better understand the unique ways that digital privacy debates intersect with media concerns. Of course, discussion of the various forms of the RTBF that now exist come with a host of complexities and nuances. In this post, I address some of these complexities as well as explore ways media practitioners, journalists, and end users can get involved and take action on the RTBF.

Defining the “Right to be Forgotten”: It’s complicated

In response to the report, I received some valuable pieces of critical feedback, specifically about terminology and what the RTBF entails. The term “Right to be Forgotten” itself is a loaded one, and when addressing RTBF policy, for instance, it is critical to distinguish between three interrelated facets that underpin the concept: erasure, delisting, and oblivion. While they may sound synonymous, there are subtle yet crucial differences among them. Erasure refers to scrubbing personally identifiable information from content to render it less accessible; delisting (or deindexing) refers to removing content from the results of a search engine; and oblivion refers to completely removing content from the Internet. RTBF policies that support erasure seemingly protect privacy more so than language that favors delisting or oblivion, but without greatly enhancing the ability to censor information online.

Conflating these three aspects or discussing them simultaneously, across multiple jurisdictions, however, may prove antithetical to the media development community’s goal to provide objective, high-quality information. Moreover, such conflation does not help foster more coherent understanding about the topic in general, and it also allows RTBF discourse to be more easily captured. In other words, if language used to describe RTBF policy is vague or overly simplified, it could lead to misunderstandings or even overreach to the detriment of the public record and free expression regardless of the intention. What is most concerning is that, based on my research, new policies that reduce the RTBF down solely to delisting information or removing it altogether are becoming the norm internationally.

What should average Internet users be expected to understand?

Then again, since the RTBF is fraught with complexity and nuance, how is someone who is not involved in Internet policy discussions meant to fully understand the concept or its various manifestations in a meaningful way? Without proper context and framing, RTBF policies and the underlying principles they are meant to embody can be confusing.

This highlights the role various media communities around the world should play in shaping RTBF conversations and framing public discussion: to help the general public stay informed by providing fact-based and nuanced information. This includes properly defining what RTBF policy entails, better clarifying the context in which it is or intended to be used, and how minor differences in the legal language used can have significant effects on both digital rights and individual users.

Public oversight requires high-quality information, which the media has a responsibility to deliver. Providing accurate information and highlighting whether a particular RTBF policy calls for erasure, delisting, oblivion – or a combination of all three – would help concerned citizens and civil society groups maintain transparency during the policy drafting process, advocate for how RTBF policy should be worded, and hold policy-makers accountable for including language that enables censorship. Additional training and capacity building around RTBF policy for journalists and media organizations may be helpful as well, especially in collaboration with digital rights groups working on the issue at the local or regional levels.

What can we do about it? A call to action

Given the dominance of governments in enacting RTBF-related legislation and setting judicial precedent along with the private sector in implementing such legislation and court orders on their platforms, the media development community must also press for genuine, multi-stakeholder dialogue on the RTBF. Moreover, if journalists and the media development community is concerned about how legal measures could undermine freedom of expression online, it is imperative that such individuals join the conversation – such as in India where the national government is drafting RTBF legislation – advocate for how the RTBF will impact press freedom and media development, and emphasize other key issues related to media, such as the importance of media and digital literacy.

There are also many avenues available for those seeking to get more engaged as well as address RTBF-related concerns. One way to get involved is joining Internet governance processes and conversations, such as participating in the Internet Governance Forum (IGF). At IGF 2017, which was held in Geneva, Switzerland, this past December, for instance, members of the media development community including CIMA and a host of other media development organizations and journalists came together to actively engage in relevant discussions about topics like fake news, platform responsibility, and threats to online freedoms. The media development professionals in attendance also helped shape an agenda for how to share knowledge, set common priorities, and work collaboratively across communities in 2018 and beyond.

Lastly, and most importantly, a concerted effort to document the impacts of RTBF legislation and policy on journalists and press freedom is a necessary step, as it would shed light on the concrete impacts of RTBF legislation and raise awareness. Our research clearly demonstrated how more information is needed about how the RTBF and similar policies are being implemented internationally, and the effects they are having on media and journalism in particular. Documenting RTBF legislation, regulation, and policy akin to how The New York Times tracks climate regulation in the U.S. could be helpful, or by creating a database and using the Ushahidi crowdmapping platform to record relevant instances of the RTBF impacting press freedom around the world.

Ultimately, the media community must ensure that new technological and policy developments do not evolve into new ways to control or censor information. I will be keeping an eye on new developments as it pertains to how RTBF policy impacts press freedom, so watch this blog for relevant updates. In the meantime, I encourage anyone that is concerned about emerging threats to press freedom participate in Internet governance discussions.

Michael J. Oghia is a Belgrade, Serbia-based independent consultant, researcher, and editor working within the Internet governance ecosystem. Follow him on  Twitter @mikeoghia.