My journey from surveillance culture to circumvention culture 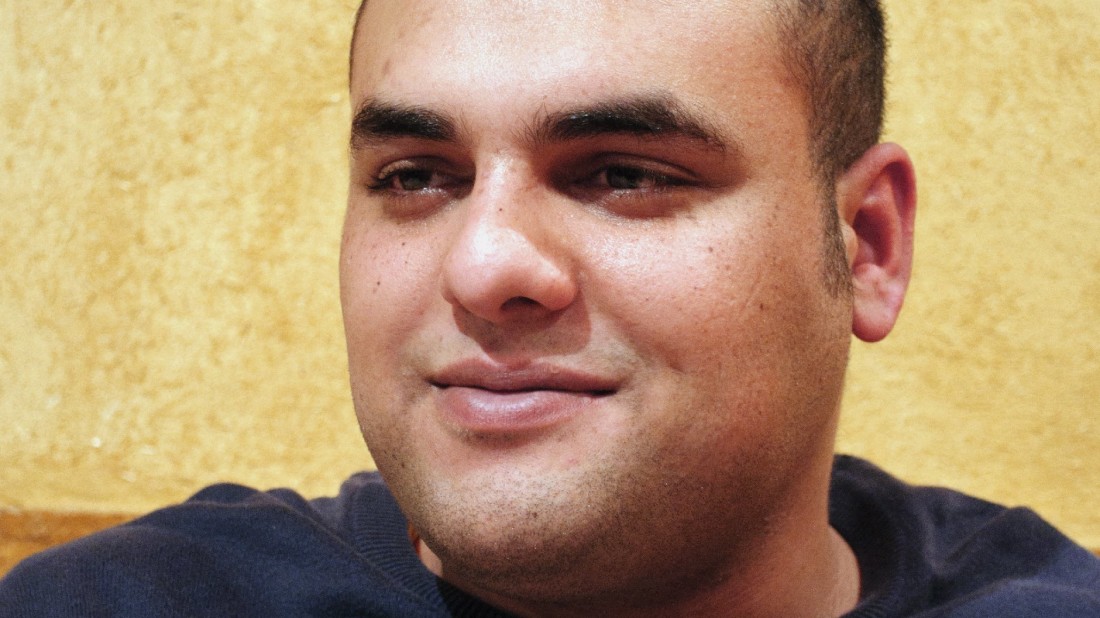 This kind of conversation may seem natural to someone who was raised in a country where surveillance is widespread like Jordan, but to me, it took me quite some time to get used to it. Since I grew up in an environment where freedom of expression was undisputed, my return to Jordan was like a culture shock to me. I used to grumble about my friends’ efforts to silence me when I was talking about certain subjects in a public place or on the phone. But I learned to cohabitate with surveillance despite myself. Because in some countries surveillance is not just an instrument the state uses in secret, but rather a part of the general culture, the language and the public conscience.

I got to learn all the surveillance terminology. “Komestir,” is a word children use when playing hide-and-seek: it means “Gotcha!” and refers to informants. Among the other terms are “Akhtasar” -“cut short” and “Shafar” – “encode,” which mean in daily language that the person is exercising self-censorship and speaking vaguely.

The culture of surveillance extends to the jokes we exchange. One of the most famous ones is a joke about a person who couldn’t stand the corruption and the deterioration of the overall situation anymore, so he starts shouting questions in the street: “Where is the public money? Where do our taxes go? Where is justice?” But then the questions become “Where are you taking me? Where is the light? Ai ai ai.” There is no place for complaints in a surveillance society, and as a popular expression says, even “the walls have ears.”

I had a lot of opinions and things I wanted to say, but I “cut myself short” to please my friends and the society around me. Maybe that was what pushed me to become a blogger. When I started, there was this feeling that the Internet was a space far from the ears of the authorities. I don’t recall feeling any fear when I published a blog, or while reading the feast of blogs that were spreading mid-first decade of the new millennium.

My technical background also lead me to follow the news about digital security, encryption tools and the like, and I read all about technical surveillance.  And I will admit here that I was in a state of denial and naivety, because I considered many of the practices of digital security some sort of exaggerated distrust.

Then a wave of protests swept the Arab world in the spring of 2009. This was a distinctive period in the expression of opinions, especially on the Internet. The barrier of fear broke for everyone in the two years that followed. In the same period I graduated from university. I decided to consecrate my time to defend the freedom of expression that the populations in the region gained.

The skeptics were right

But the margin of freedom didn’t last. Snowden’s leaks in the year 2012 revealed a worldwide electronic “Komestir” system, and the counterrevolutions in the region resulted in the arrest of hundreds of people – a big number of them for exercising their freedom of expression online. The skeptics were right, and now we find ourselves returning to the surveillance society. We “cut ourselves short” even on the Internet. I haven’t published anything on my personal blog for two years, and the same goes for many of the blogs I used to read.

But on the bright side, I also started to use digital security tools to circumvent control and surveillance, and I train journalists and bloggers to do the same. The first time I faced the surveillance culture, complying with it was the easiest choice, but this time, I decided to be part of the building of a culture of resisting surveillance.