State-Sanctioned Freedom of Expression: Russia and Venezuela Team Up 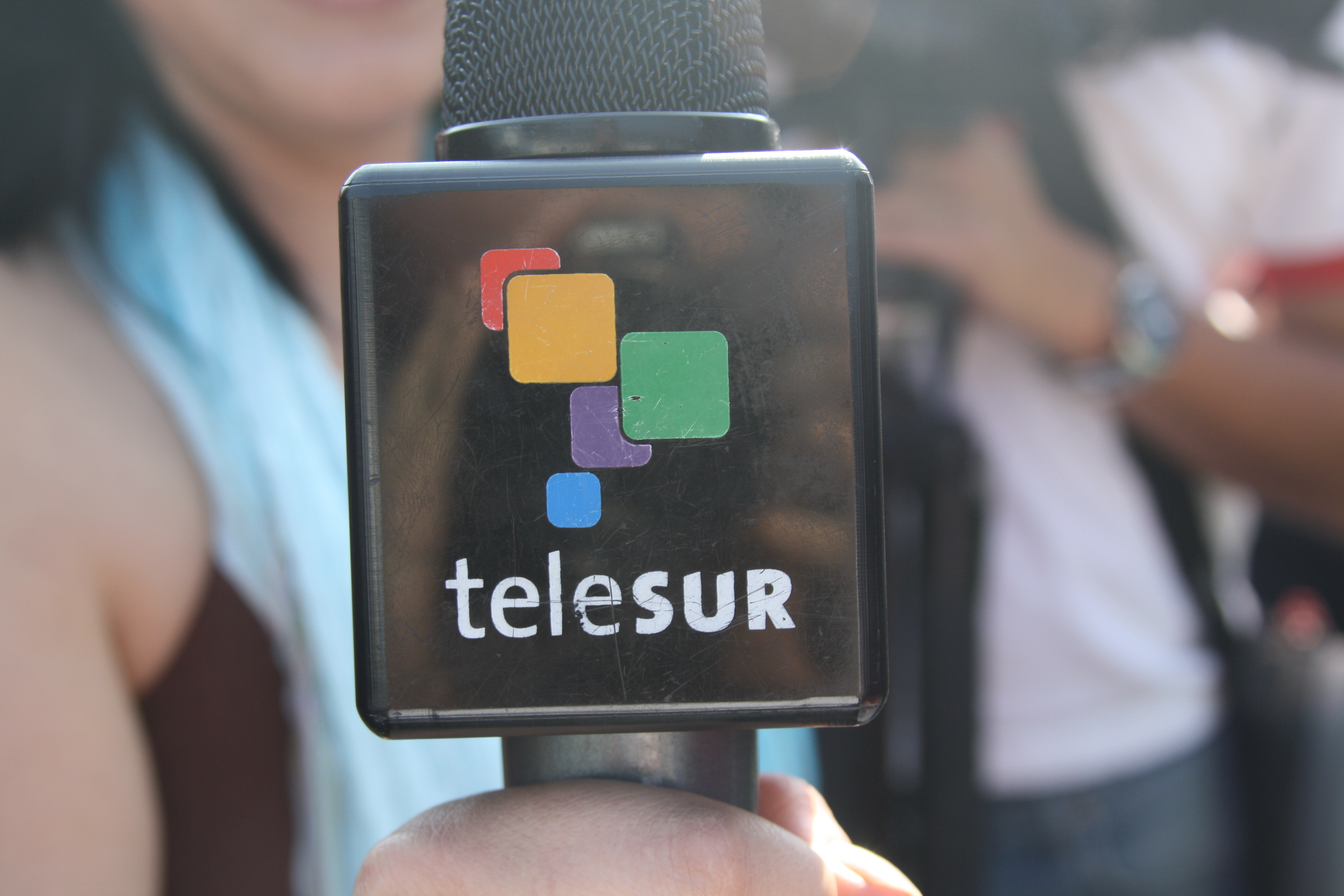 Russia’s foreign minister, Sergei Lavrov, has just returned from a three-day trip to Latin America, where he met with government officials from Cuba, Nicaragua, Guatemala, and Colombia.  This tour comes only a month after the visit of Sergei Shoigu, Russia’s defense minister, to Cuba, Venezuela, and Nicaragua.  And Russian President Vladimir Putin traveled to Latin America in July of last year.  Surely, the Russians and their Latin American authoritarian friends are up to something.

As official visits to Latin America become more frequent, concerns are growing over Russia’s increasing military and commercial influence in the region, especially in the current context of normalizing relations between Cuba and the United States and increasing tensions between Venezuela and its North American neighbor.  And while Russia has traditionally preferred hard power strategies to expand its influence in the world, soft power might be as effective, or even more so, in the Latin American environment.  Russia’s presence in the region is growing with Russia’s media outlet RT, formerly known as Russia Today, broadcast in Spanish and increasingly available via Latin American traditional media outlets.  And with it, the Russian model of “state-approved freedom of expression” is likely to find new enthusiasts.  Cuba, Ecuador, and Venezuela’s governments are certainly among them, but not the only ones.

Since November 2014, RT news has been broadcast in Venezuela through the government-controlled television channel, VTV, and in March 2015, it expanded coverage throughout the country.  This comes after the announcement in October 2014 of a new television partnership made by Putin and Argentine President Cristina Fernandez de Kirchner.  Under the terms of this new deal, RT is broadcasting Spanish-language news in that southern cone country, following the model of TeleSur established by the late Venezuelan president Hugo Chávez.  And on March 30, 2015, RT and TeleSur launched a joint televised show “Venezuela y Rusia en la mira” (Venezuela and Russia in the sights) that addressed critical national and foreign policy concerns.

RT and TeleSur say their mission is to promote freedom of expression by diversifying media sources that provide new analysis on national, regional, and international issues.  They state that citizens deserve solid information to understand the common challenges faced by Russia and Venezuela as a result of imperialist U.S foreign policy.  More importantly, a strong RT and TeleSur partnership provides exceptional opportunities to promote this narrative under a veneer of alleged pluralism and independent inquiry and further displace independent media sources, particularly in Venezuela.

State-controlled media have access to the most updated and accurate data, and have a better understanding of citizens’ demands and of the government agenda, their argument goes, and as such are better placed to provide trustworthy information that will ensure transparency and accountability.  From this perverse perspective, independent investigative journalism becomes irrelevant, unnecessary.

The narrative is brilliant.  I almost bought into it.

As independent media are silenced and censorship prevails, state-approved “freedom of expression” flourishes.

The bottom line is that space for independent media has significantly shrunk in Venezuela, and it’s also closing in countries such as Ecuador, Nicaragua and Bolivia.  At the same time, Russian media offers a blatant effort to spread state-controlled rhetoric.   With state-sponsored media disguised as defenders of freedom of expression, authoritarian regimes are succeeding in tightening their grip on political, social, and economic narratives.  One question remains: Will democracies be able to effectively counter these efforts?