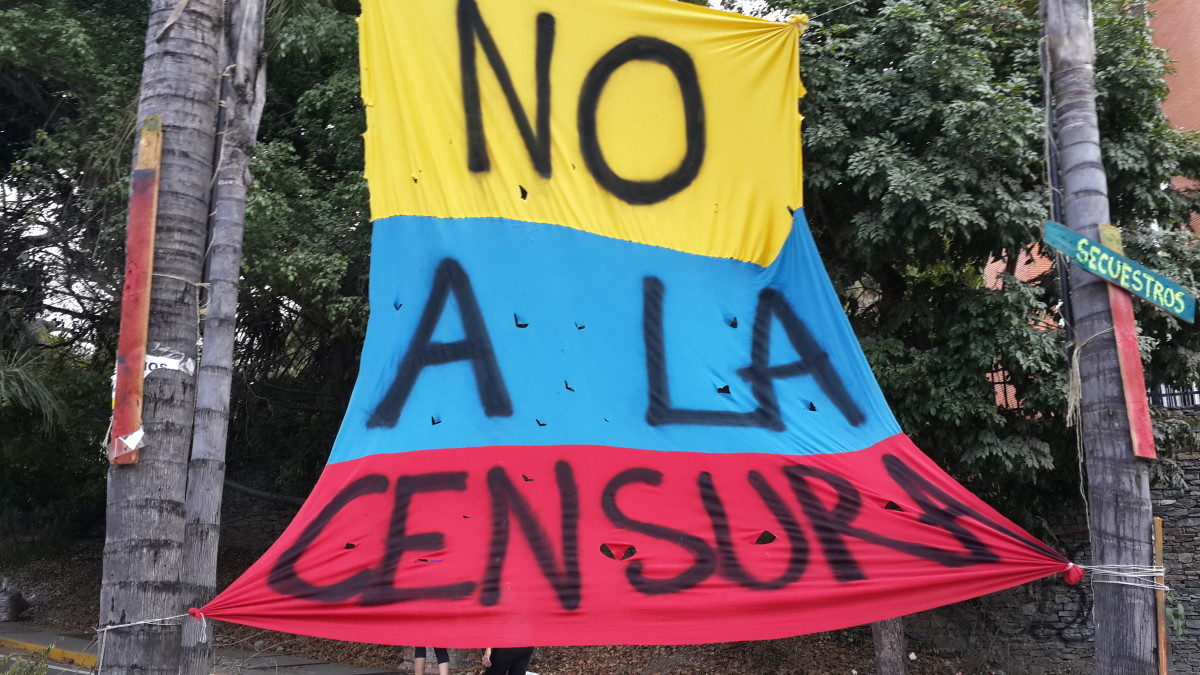 Homicide rates among the highest in the world; increasing citizens’ fear of crime; urban violence at its peak; pervasive levels of organized crime in all its forms.  Citizens, governments, academics, the international community of donors­–everybody talks about “citizen security” in Latin America.  And yet, the more we dig for information to understand the complex dimensions of the citizen security crisis across the region, the more complex it gets to talk about “citizen security.”

“Citizen Security” is a sexy topic, it is also a deadly one.  Homicides, robberies, kidnapping, organized crime are the most visible part of the problem.  Censorship, self-censorship, targeted attacks, threats against media and violent deaths of journalists is another, more concealed layer of the citizen security crisis in Latin America.  One that highlights the costs of crime and violence to freedom of the press in the region.

Djalma Santos da Conceiçao, a Brazilian radio journalist was very active in denouncing local crime and drug trafficking in Bahia state.  He was violently silenced on Saturday May 23, 2015, just a week after another Brazilian blogger, Evany Jose Mezkera, was decapitated in Minas Gerais state.  Mezkera was known for investigating corruption, child prostitution, and drug dealing.  Continuing this morbid journey to Guatemala, three journalists were violently murdered there in March as they were fighting for transparency and accountability against corruption, organized crime, and drug trafficking.  Sadly, Federico Salazar from Radio Nuevo Mundo, Danilo López from Prensa Libre and Giovanni Villatorio, cameraman for Intercable are just a few names on a regional list of journalists eternally silenced for having investigated and reported on the pervasiveness of organized crime in the northern triangle, including Guatemala, Honduras and El Salvador.

These are shocking and sinister demonstrations of the limits to freedom of the press that exist in an environment of prevailing crime, violence, corruption, impunity, and lack of accountability and transparency.  In this context, violations to freedom of expression also take less gruesome forms but continue to endanger journalists, curb investigative journalism, and limit the capacity of citizens to stay informed on critical issues.  Censorship and self-censorship have constrained citizen access to information.  In Mexico, the editorial board of the newspaper Zócalo in Coahuila state, announced that it would refrain from covering organized crime back in 2013.  In the last few years, many Mexican local media outlets, including radios, have also self-censored their coverage on citizen security as threats from criminal groups increased.  In Venezuela, the head of the National Assembly, Diosdado Cabello, also known as the second most powerful man in  the Chavista regime opened a new judicial case in mid-May 2015 against 22 Venezuelan independent media owners and members of editorial boards, including Miguel Enrique Otero of El Nacional, Manuel Antonio Puyana of Tal Cual, Alberto Ravel of La Patilla.  Why? Because these traditional and digital media outlets dared to disseminate an article published by the Spanish newspaper ABC that discussed  the DEA’s investigation of Cabello’s and other Chavistas leaders’ involvement in large-scale drug trafficking.   In Venezuela, it is censorship by the Chavista regime.