The Hard Truth About Cyber Security 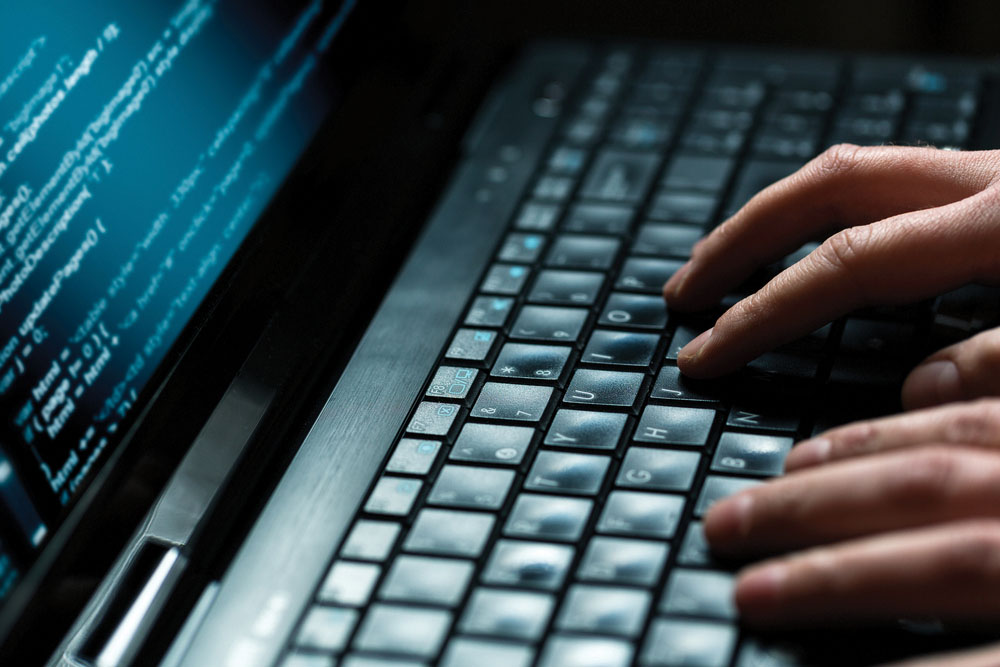 From the series Watchdogs Under Watch: Stories from Around the World

Doing the research for CIMA’s latest report, Watchdogs Under Watch: Media in the Age of Cyber Surveillance, proved to be an enlightening experience–and a sobering one.

Enlightening, because until I embarked on this project I had not fully grasped the extent of the intelligence- gathering apparatus devoted to bulk electronic data collection, nor heard much from intelligence and defense officials about the rationale for such activity. I’ve listened to Admiral Mike Rogers–who heads both the National Security Agency and the U.S. Department of Defense’s Cyber Command–argue the case for why such surveillance is necessary to keep citizens safe from terrorist attacks.

Sobering, because for journalists this has now become an ever-present concern in seeking to protect the anonymity of source and, in certain countries, their own safety.

As Craig Timberg, a Washington Post reporter who specializes in privacy, security, and surveillance, told me, journalists “are remarkably valuable targets, not so much for what we know but for who we know.”

The other sobering aspect of this is the extent to which average citizens are willing to trade their privacy for convenience. Everybody has a smartphone, and every smartphone has geolocation software, communicates with cell towers, and in myriad ways makes the user traceable anywhere and at all times. So for journalists, beyond having their communications intercepted, merely making an appointment with a source can expose both the source and the journalist to surveillance.

As I write in the paper:

Electronic surveillance–of e-mail communications, telephone calls, visits to websites, online shopping, and even the physical whereabouts of individuals–is now pervasive the world over. This has enormous implications for privacy and for freedom of expression and association on the one hand and for national security and law enforcement on the other. Striking the right balance between these fundamental human rights and the need for governments to protect their citizens presents a daunting challenge for policy makers, civil society, news media, and, in the end, just about everybody.

There are ways to mitigate this situation. For journalists, using end-to-end encryption in digital communications would help–though most encryption tools are still clunky and hard to use. And they tend to scare off some sources. As New York Times reporter James Risen put it at a conference on this subject last November: It’s awkward to tell a source that they must use encryption to communicate because the interaction with the journalist is putting them in danger. As a former working reporter, I can fully appreciate that. It’s hard enough getting a source to talk candidly as it is, without scaring them about having the conversation in the first place.

On the policy side, the balance between the right to freedom of expression and to privacy and the need of governments to protect their citizens can be addressed through greater transparency about what kind of information the government is collecting and why; through a framework of legal oversight that serves as a check on government overreach; and through policies that make surveillance more targeted and less massive. Not every communication is worthy of vacuuming up, and certainly not everything needs to be classified top secret.