Only a few brave souls will continue to produce objective, high-quality news when they have many incentives not to do so. Independent news sources in Russia face increasingly higher risks of litigation, verbal attacks by government news sources, or shutdown. Journalists must practice self-censorship in order to succeed in the field and avoid troublesome consequences.

Subjective application of the law is one key tool for soft censorship, which I noted in my last post. Media outlets may have their license suspended for any number of reasons, such as for violating a ban on obscene language. Libel is a criminal offense, one of several laws discouraging journalists from reporting on corruption. Tax, fire, and other safety inspectors pay surprise visits to independent media outlets to issue citations and impede operations.

Journalists in state-owned media enterprises have privileges over journalists in independent media. They receive access to exclusive press conferences and government information which may be denied to independent journalists, and they receive significantly higher salaries. State-owned media benefits from sizeable government funding, giving them a distinct advantage, but at the loss of their editorial independence. Prominent TV host Vladimir Pozner has noted that he is not permitted to invite certain prominent opposition members onto his show on state-owned Channel One. Several editors of prominent independent media outlets, such as Lenta.ru, have been fired and replaced by supporters of the Russian government. Pavel Durov, the founder and CEO of the popular Russian social media network VKontakte, was recently fired and forced to flee the country after refusing to release Ukrainian user data to security forces. 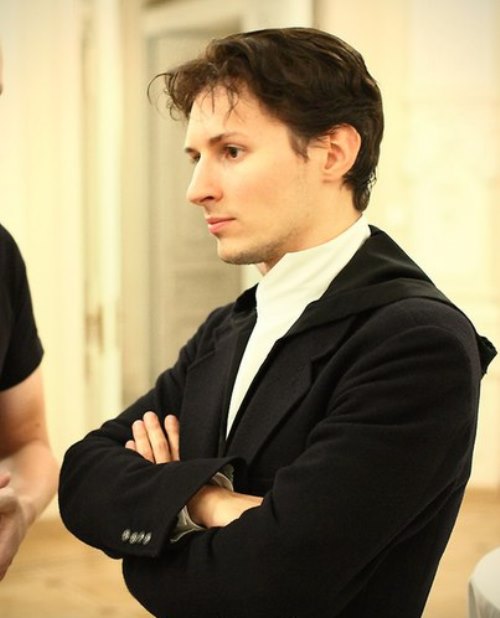 The negative consequence of all this is self-censorship. Rather than risk their livelihoods, many journalists and editors will not report objectively or will avoid sensitive topics altogether. Few negative reports were published about the Sochi Olympics by state-owned media companies, despite blatant corruption and environmental concerns. The Kremlin’s expectations of the media are understood, and explicit instructions regarding content have largely become unnecessary. Self-censorship is systematized. It is more difficult for the diverse opposition voices to get their message across when they face a united state-controlled media sector.

In rewarding compliant journalists and punishing those who do critical reporting, the Russian government is able to shape its image to its audience. This plays a key role domestically and in Russia’s foreign policy objectives, which I will discuss further next week.

Read more about soft censorship in the CIMA report, Soft Censorship: How Governments Around the Globe Use Money to Manipulate the Media, or our recent blog post, “Sunlight on Soft Censorship: A Global Review”.