Turning the Tide on Autocrats Starts with Supporting a Free Press 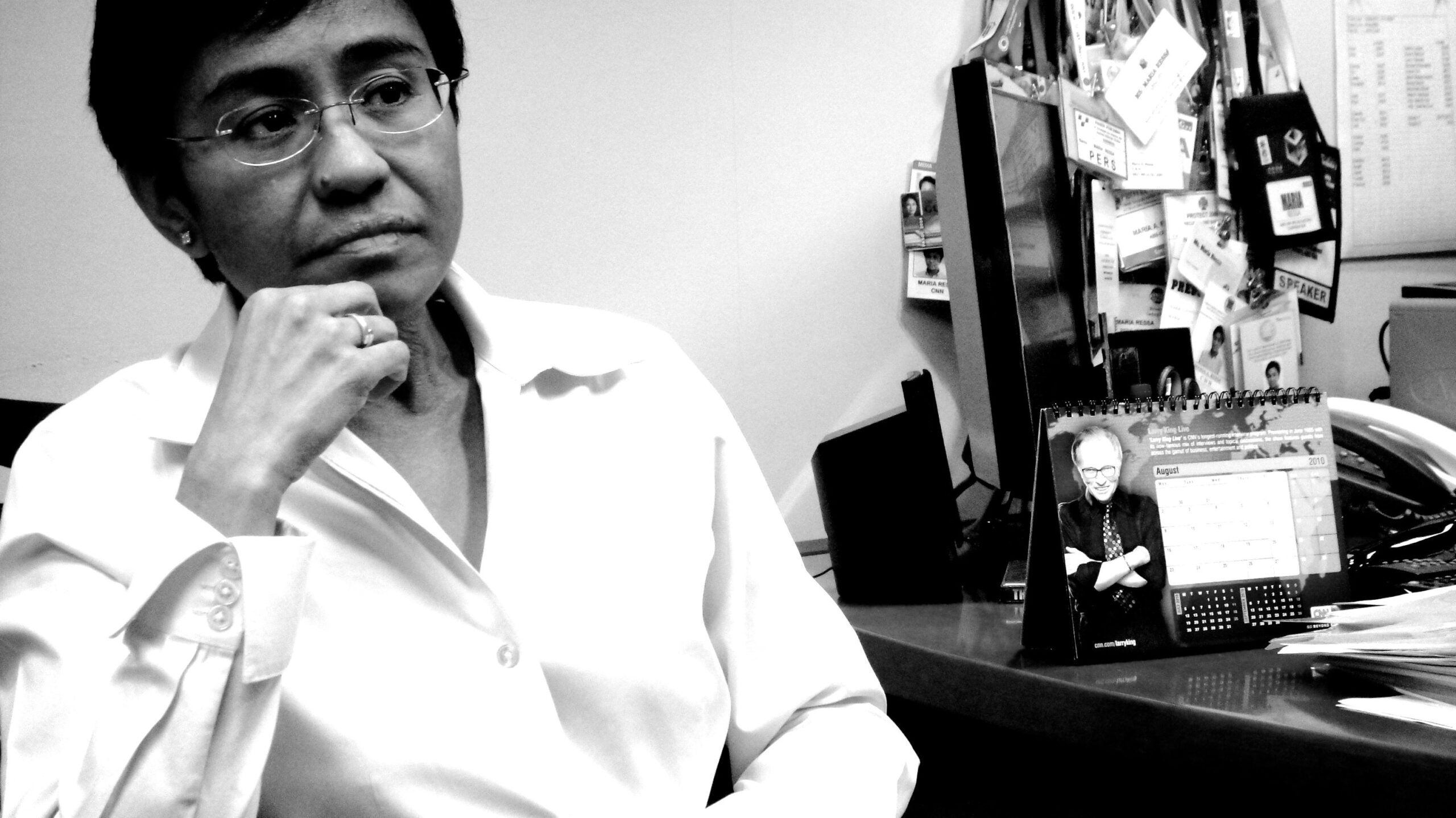 By Damon Wilson and Nicholas Benequista

At a moment of existential threat to independent media in many countries, the award of the Nobel Peace Prize to two of the world’s bravest and most committed journalists—Maria Ressa of Rappler, and Dmitry Muratov of Novaya Gazeta—sends an important message. For the sake of democratic societies, a free press and access to trustworthy information must remain sacred.

To honor the sacrifice made by all journalists who stand up for the ideal of freedom of expression, democratic actors must redouble their commitments to protecting press freedom. Ressa and Muratov and their pioneering news outlets are extraordinary, but not alone, and they need our backing more than ever amid a growing crisis for independent media.

For their work exposing corruption, atrocities, and disappearances in Chechnya, electoral fraud, and other forms of government abuse in Russia, six journalists at Novaya Gazeta were murdered with impunity, including Democracy Award recipient Anna Politkovskaya.

A war reporter who exposed Russian military atrocities in Chechnya, Politkovskaya had famously said “journalism is worth dying for.” Fifteen years after she was shot dead in Moscow, the people behind her killing remain unpunished. This impunity has been the norm. Of the total 1,229 journalists killed around the world between 2006 and 2020, only one in 10 of the cases are considered resolved, according to UNESCO’s latest data.

Other journalists, such as Ressa and Rappler staff in the Philippines, face harassment, attacks, and imprisonment. Their work to document the extra-judicial killings of President Duterte’s war on drugs and expose his support for attacks against his critics sparked a violent backlash: a campaign of frivolous lawsuits against Ressa, Rappler, her board of directors, and a former Rappler researcher; disparaging accusations of “fake news” by the president himself against Rappler; and relentless personal attacks against Ressa by an army of online trolls. Ressa has received as many as 90 hateful messages an hour.

Rappler’s Manila headquarters is now protected with security better suited for a bank than a digital media site. None of this has dimmed Ressa’s light. Her optimism and energy radiates through an office buzzing with the work of its young journalists. She has not relented.

And neither has Jennifer Ávila of Contracorriente, which continues to expose corruption and electoral fraud in Honduras. Or Tsedale Lemma, whose media house, Addis Standard, was temporarily shuttered by the Ethiopian government for its coverage of human rights violations in the Tigray conflict. Or Angola’s anti-corruption crusader Rafael Marques, imprisoned for bringing to light the kleptocracy of Angola’s political leaders. And just last month, Nemat Naqdi and Taqi Daryabi of Etilaat-e Roz were beaten by the Taliban for their video coverage of a women’s protest in Kabul.

To what do we owe these journalists? The international community and democratic governments are waking up to the responsibility to assist independent media and to confront a growing and complex crisis, now exacerbated by a pandemic that has created what ProPublica reporter and BuzzFeed alum Craig Silverman has described as a “media extinction event.”

Independent journalism, the unflinching kind that is exemplified by Ressa and Muratov, has been waning for nearly a decade. Large internet platforms are absorbing a lion’s share of digital advertising revenue, eroding the business model that once sustained commercial journalism. Resurgent authoritarians have tightened the screws on their critics, empowered by new digital tools of surveillance, intimidation, censorship, and disinformation. With their foundation weakened and their enemies emboldened, journalists need help.

That help is coming, but much more can be done. The Defend Media Freedom Campaign, launched by the United Kingdom and Canada in 2019, has brought together civil society organizations and high-level government representatives with a view toward strengthening diplomatic responses to press freedom violations and generating new pledges of support. The Forum on Information and Democracy, formed in 2019 by Reporters Without Borders and 10 other civil society organizations from around the world, called for a series of sweeping reforms under the title of a “new deal for journalism.” A newly created International Fund for Public Interest Media underscores how the media sector has become a growing priority for bilateral, multilateral, and private donors.

Journalists and their allies are also innovating to bolster the financial foundations of independent journalism, from tax credits to nonprofit models. Networks such as the International Consortium of Investigative Journalists, Organized Crime and Corruption Reporting Project, and Arab Reporters for Investigative Journalism are finding ways to work more efficiently and safely together. Advocates are bringing attention also to the duties of the large internet platforms to privilege quality journalism and information.

Journalists have continued to make sacrifices through many dark years, as democracy faces increasing threats around the world. We now have an opportunity to turn the tide. This Nobel Peace Prize is a call to action to amplify the work of independent journalists and to lend our full support so that they may persevere with their vital work.

Damon Wilson is president and chief executive officer of the National Endowment for Democracy (NED), and Nicholas Benequista is senior director of the Center for International Media Assistance at NED.