Understanding Data: Can News Media Rise to the Challenge? 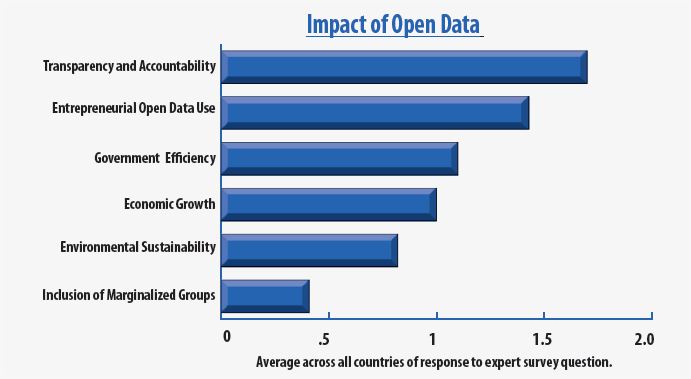 “There are three kinds of lies: lies, damned lies, and statistics.”

I once heard a reporter just back from a foreign assignment grumble as she puzzled over exchange rates for her travel expense report: “I went into journalism because I was told there would be no math.”

A lot of us did. I made it through a four-year undergraduate program for a degree in journalism without taking a single math class. Those days are gone–thankfully.

The international media development community places much emphasis on the importance of “media literacy”–ensuring that citizens understand the difference between accurate, unbiased information and slanted coverage or propaganda in the news media. With the ubiquity of the Internet, the explosion of data worldwide, and the spreading movement by governments to make information available online, “media numeracy” is beginning to take on a greater share of the attention.

As CIMA’s most recent report–Understanding Data: Can News Media Rise to the Challenge?–points out, “Data is rapidly exploding in quantities far vaster than the capacity of civil society, commercial entities, and individual citizens to make sense of it.” This means that it’s up to journalists, including citizen journalists, to understand data, which increasingly appears in the form of numbers and statistics.

CIMA’s report, by Tara Susman-Peña, senior research officer for the Internews Center for Innovation and Learning, examines the spread across the globe of data journalism–sometimes referred to as “computer-assisted reporting” or “precision journalism.” It points to a number of challenges facing news organizations and individual journalists in trying to work more rigorously in the world of numbers, but it also provides extensive material about resources and support in this field.

The dizzying pace in which data is being produced by governments and businesses means that those in the media development field need to pay attention to the techniques of data mining and to training journalists and news managers to appreciate the opportunity that working with data presents. As the report says:

“The rapid expansion of digital data provides an extraordinary opportunity to improve evidence-based governance and to increase citizen participation in decision making. Yet without media that can make sense of this growing mountain of data, the promise of the transparency revolution is likely to be lost.”