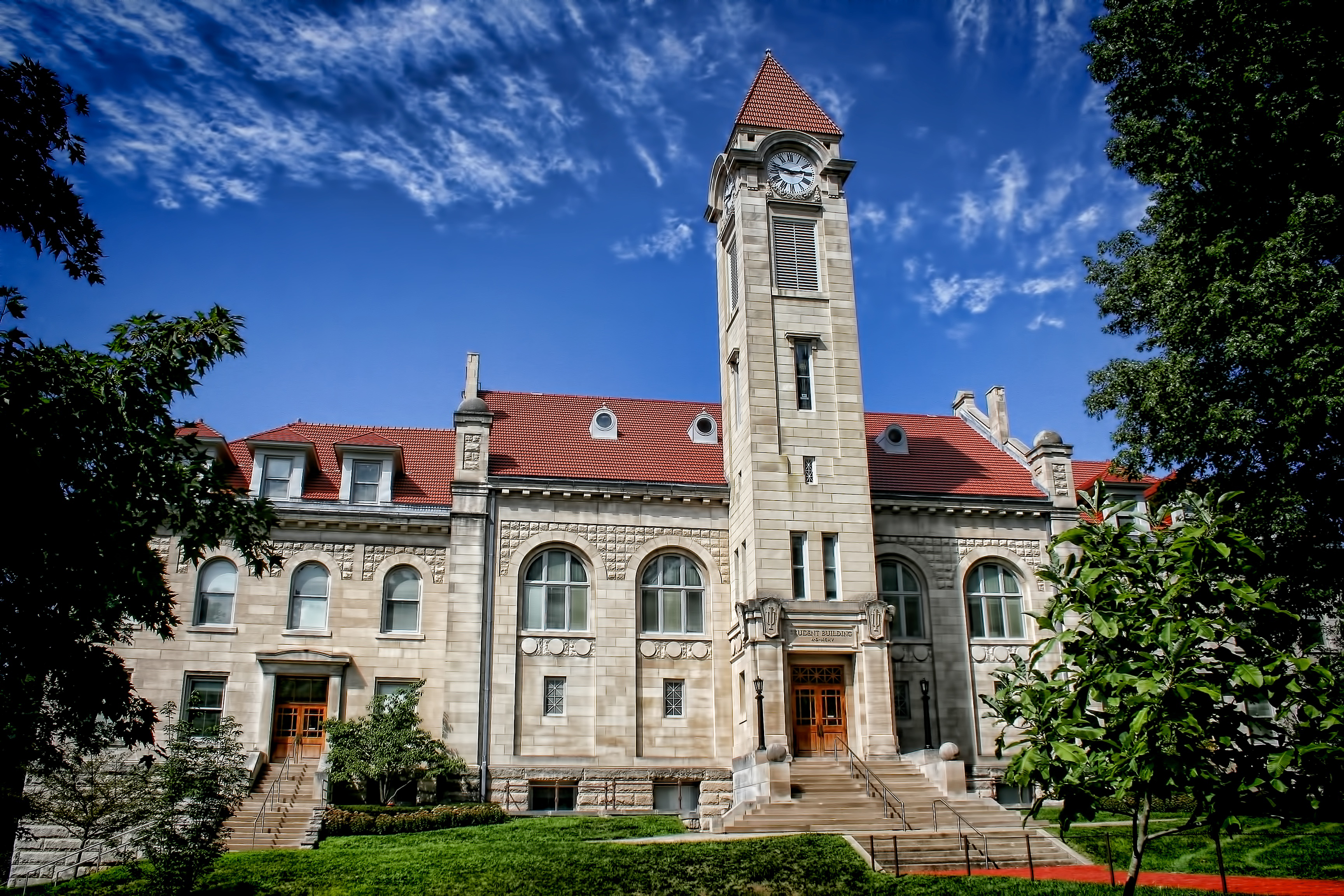 The Student Building on the campus of Indiana University in Bloomington, Indiana. (Photo by Joey Lax-Salinas and licensed via Creative Commons - CC BY-NC-ND 2.0)

In partnership with Indiana University’s School for Global and International Studies (SGIS), CIMA is pleased to announce the creation of “The Mark Helmke Postdoctoral Scholarship on Global Media, Development, and Democracy.” The Helmke Postdoctoral Scholarship is named after the late Mark Helmke. Mark Helmke was an adviser to Senator Richard Lugar and helped to develop the concept of CIMA and pass the legislation that created the center. (Photo via Inside Indiana Business)

Through this exciting new initiative, SGIS and CIMA seek to contribute to the understanding of how media and/or media ownership influences political outcomes. The position offers a postdoctoral scholar from any of a wide range of relevant fields of study, including law, anthropology, sociology, political science, international relations, and media studies the opportunity to deepen his or her work and to produce much needed original research and data in this area.

One of CIMA’s core beliefs about the field of media development is that there is insufficient data to inform media development efforts around the world. Although valuable measures of media systems do exist, such as Freedom House’s Freedom of the Press index and IREX’s Media Sustainability Index (MSI), there is insufficient quantifiable data on crucial issues affecting media systems, including audience measurement and media ownership patterns, among others.

We hope that this initiative will stimulate interest among the academic community around these important issues. By contributing more rigorous research and better data, we believe that the academic community in the United States and abroad can significantly strengthen the approaches and impact of media development work in a world in desperate need of free, independent, and viable media.

Please share this posting with talented, creative and sharp postdocs who might be interested in this opportunity. The deadline is quickly approaching, March 31st, so apply now!