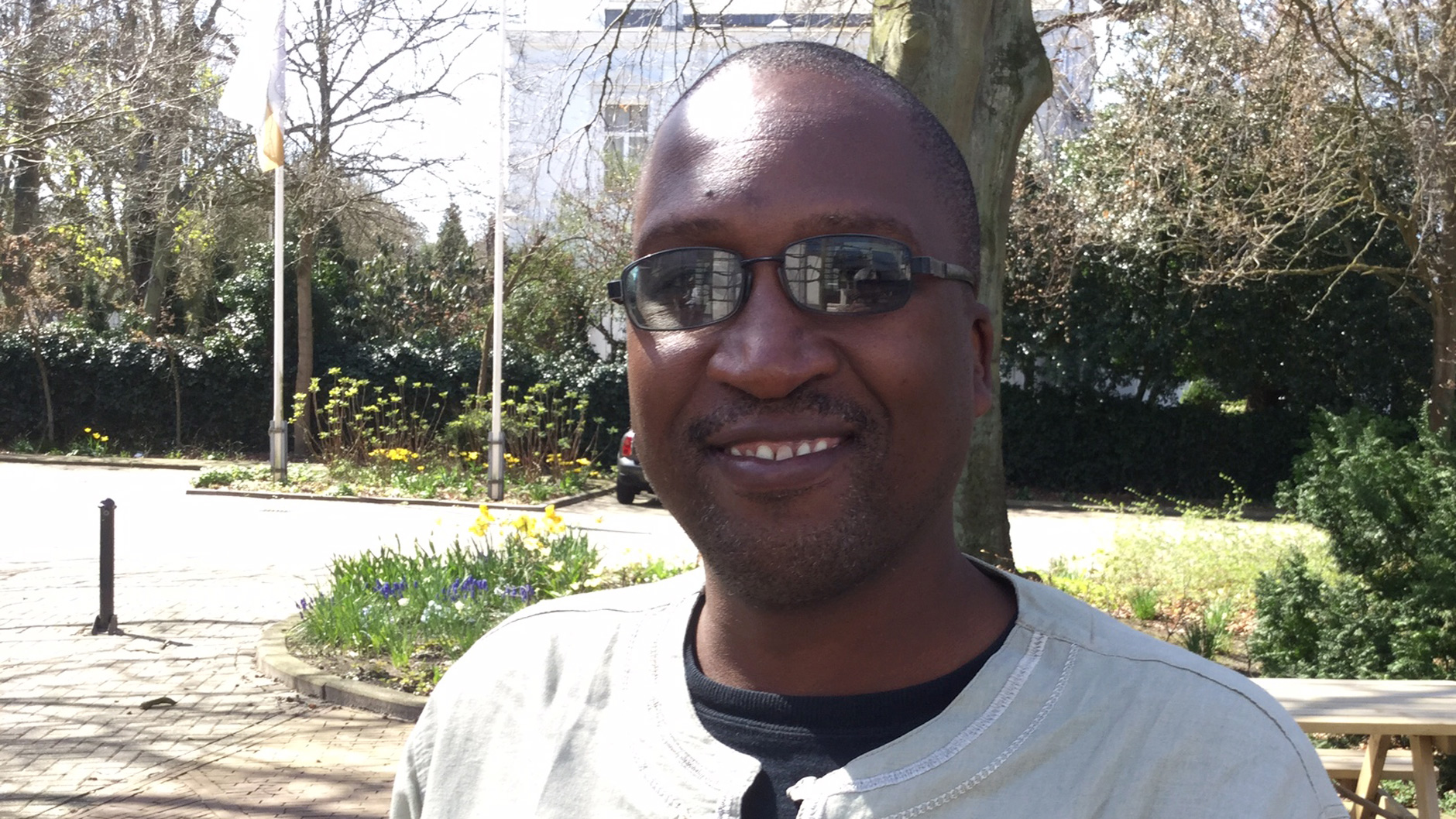 This week in the Hague, the Netherlands, government representatives, global corporations, Internet activists/expersts and civil society organisations are gathered for the Global Conference on CyberSpace (GCCS2015). The three priority themes for the conference are given as freedom, security and growth.

Takura Zhangazha is a renowned blogger and human rights activist based in Harare, Zimbabwe. Watchdogs Under Watch is a series of personal stories from journalists, bloggers, and activists around the world, as they encounter and combat surveillance and cyber security issues. This series and corresponding report, written for the Center for International Media Assistance, is in partnership with Radio Netherlands Worldwide.

Freedom in relation to protecting the right to privacy at individual, national and international levels. Security by implication refers to cyber security (privacy, counter-terrorism, financial transactions). Growth is with reference to how the Internet has contributed significantly to economic growth and innovation.It is as broad a global issue as any. Especially in the wake of not only the Snowden revelations but also because some parts of the world are now entering a phase that has been called the “Internet of things.“In some of the preliminary meetings there are issues that are pretty apparent. The most evident being that the internet is largely the preserve of private companies and therefore governments have limited control over its technicalities. Hence there are increases in collaborative public private partnerships in pursuit of cyber security.This is more apparent for African governments where and when they have to address issues to do with “security” of cyberspace. This is because some of these governments are still embracing and coming to terms with the full import of cyberspace expansion for their societies.And this, often time without organic guarantees of freedom of expression as access to the Internet implies or anticipates.

Such a conflation will appear in keeping with international conventions as they emerge from summit resolutions but the effects and usage in domestic environments will not have a democratic and ‘security’ necessity end effect. Particularly in countries with a track record of repressing freedom of expression, negating the right to privacy and limiting access to information.

As is the case globally, the rapid expansion of the internet and mobile telephony in Africa has also been motivated largely by private companies wishing to provide a profitable service in tandem with globally established formats and/or market trends. African governments have not been hostile to this expansion primarily because they also benefit from the taxes they impose on internet service providers and mobile telephone companies.

But the initial priority will be given as the protection of property and preventing economic subterfuge. Moreso given the fact that many citizens are increasingly utilizing ‘mobile money’. Furthermore, private corporations have been involved in changing payment systems from traditional ‘walk in’ ones to money transfers and pre-paid metering systems.

This not only necessitates the protection of the privacy of accounts but also the prevention of subversion of payment systems. Furthermore, because of the near inevitability of these technologies reaching a majority of the continent’s people, the importance of these issues cannot be understated.

It however remains imperative that there be a distinction between the direct commercial and privacy intentions of cyber security with political censorship or surveillance. The latter point being even more important where it concerns the work of journalists, bloggers and human rights activists.

Indeed, Africa is playing “catch-up” with the rest of world where it concerns regulation of the Internet and implementation of cyber security frameworks. This “catch-up” game however should however remain cognizant of the organic value of the rights to freedom of expression and the right to privacy of the continent’s citizens.

Sometimes citizens may not be aware of these issues until the occurrence of a broad breach of their rights. Or may not even understand what cyber security is until their mobile money transfers are lost. The fact that governments will follow global trends and best practices does not however negate the importance of citizen support and democratic understanding of the same. Even in the most difficult of circumstances.

One can only hope that this is utmost in the plans of African governments that will be officially attending the GCCS2015. And others that will follow in globally agreed to footsteps.