Attack on Charlie Hebdo Magazine is an Attack on Free Expression 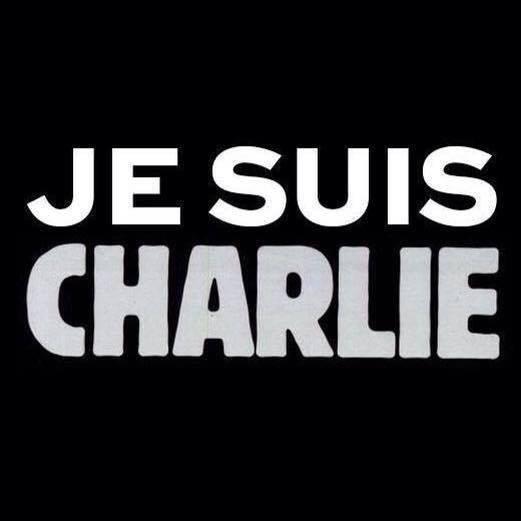 The attack on Charlie Hebdo today is an attack on free expression everywhere.

At least 12 were killed and several others wounded when gunmen invaded the Paris office of the satirical magazine Charlie Hebdo early this morning. Though the perpetrators are still unknown, officials believe it is the work of extremists offended by the magazine’s content. Charlie Hebdo has faced threats in the past, including a fire-bombing in 2011.

Political cartoons, a facet of free expression and freedom of the press, are often the harbinger of confrontation between political or religious ideals, and this fight is seen around the world. The cartoons that spurred debate in Europe are not exclusively a regional issue—political cartoons are a universal form of activism.

The attack brings to light larger questions about what some consider blasphemy or hate speech and the role of media, a subject CIMA has examined in the past. Western standards of free speech and association are challenged around the world.  In an era where ideas and opinions are shared faster and farther than ever before, the opportunities to give offense to one group or another are ever-present.

“Does the right to free speech outweigh a group’s right to freedom from insult, defamation, or religious blasphemy? If not, where does the line get drawn–and by whom?” CIMA, A Clash of Cultures

In Pakistan, cartoonist Sabir Nazar has fought against the closing space for free expression through his cartoons documenting the struggle between democracy and extremism. In Ecuador, political cartoons have become such a force against corruption that the president dubbed one cartoonist, Bonil, an “assassin with ink.”

And now, in France, this struggle has become violent.

Journalists and advocates around the world are standing in solidarity with Charlie Hebdo, and Parisians will take to the streets this evening in protest.

From French president Francois Hollande: “No barbaric act would ever kill the freedom of the press.”

Can’t sleep tonight, thoughts with my French cartooning colleagues, their families and loved ones #CharlieHebdo pic.twitter.com/LqIMRCHPgK

*****Update: The Board of Directors at the National Endowment for Democracy released a statement in solidarity with the people of France following the attack. You can find the full statement here.