In Bangladesh “the term ‘blogger’ has become a curse” 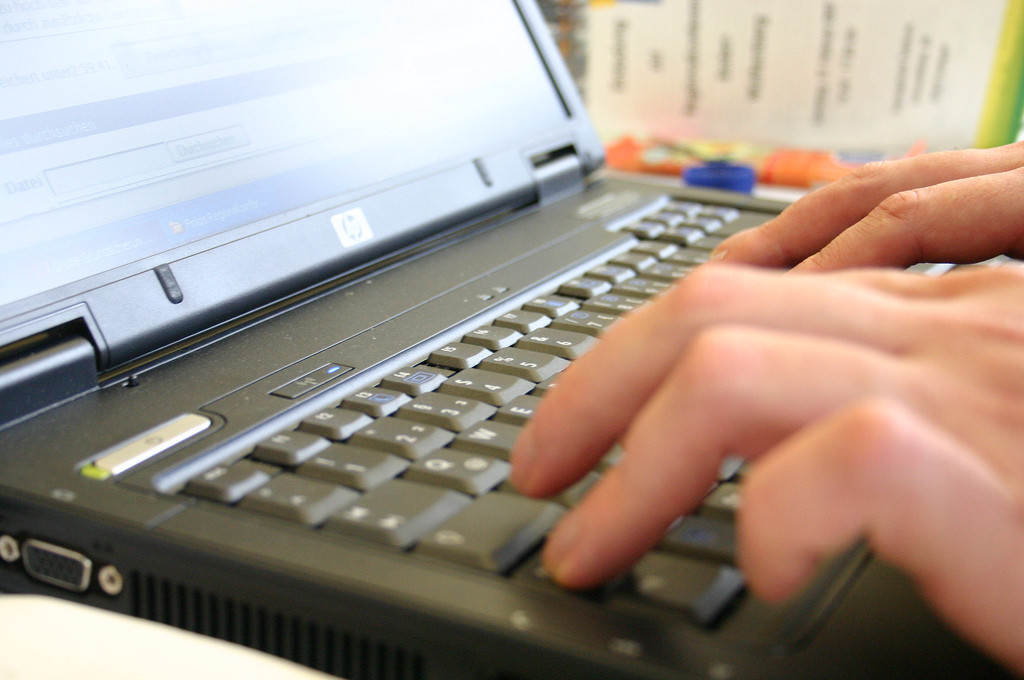 Bloggers in Bangladesh are under attack because of their views. (Photo Credit Till Westermayer)

Around the world online freedoms are being threatened both by states and violent criminal organizations that are seeking to repress free speech. One glaring example is that of the endangered bloggers in Bangladesh who have been threatened, harassed, and killed. In 2015 alone, Islamic extremists have killed four bloggers and a publisher for their secular views. To date, the government has not found a way to counter these violent attacks against independent journalists.

The murders have been gruesome. The most recent occurred on October 31, 2015, when Faisal Arefin Dipan, a publisher and a blogger, was hacked to death in his office in Dhaka. Ahmedur Rashid Tutul was attacked and wounded in that attack too. Just a couple months earlier in August, blogger Niloy Neel was murdered in his Dhaka apartment. In May, Ananta Bijoy Das, a blogger critical of religion was hacked to death. In March secular blogger Washiqur Rahman was also killed at knifepoint. These incidents followed the brutal murder of Avijit Roy, a Bangladeshi-American blogger and writer who was attacked and killed near the campus of Dhaka University Campus in February 2015, which drew international rebuke.

The tumult in Bangladesh has been brewing for a long time. In March 2013, a group of clerics announced a list of 84 “enemies of Islam” that was circulated by the Bangladeshi media. In August 2015, an unknown group identifying itself as Ittahadul Mujahidin, released a hit list with names of 20 bloggers, artists, teachers, and government ministers accused of insulting Islam. Thus, the situation in Bangladesh appears to be getting worse, not better.

Polarized Bangladeshi society and the rise of violent extremism

The attacks on bloggers are taking place at a point in time when the country is extremely polarized. The current government headed by Prime Minister Hasina Wajed of the Awami League political party was re-elected in 2014 through a questionable electoral process given that the opposition boycotted the elections. Thus, for all practical purposes, there is single party rule in the country. Furthermore, the government has been prosecuting war criminals from the 1971 bloody conflict with Pakistan, which led to the creation of Bangladesh. Many of the accused have been found guilty and hanged. These executions have taken place despite reports by groups, such as Human Rights Watch, who have pointed out the flaws of these trials. The contested judicial proceedings against alleged war criminals, which include members of the Islamist party Jamat e Islami, may have contributed to the increased assertion of Islamic extremism in the country. The polarized political climate has left free thinkers and secular social media activists at the mercy of violent radicals.

In an interview with the author the Bangladeshi political analyst Ahmede Husain a stated that, “extremist political ideologies are gaining ground in Bangladesh because political repression provides an environment for that. What is even more worrying is that the alleged structural and procedural flaws in war crimes investigations might make the main Islamist party Jamaat-e-Islami appear as a martyr in the eyes of a portion of the ordinary Bangladeshis, as reflected in the local bodies elections in 2014.”

The irony is that many of the secular bloggers who have been attacked or threatened originally supported the Awami League’s return to power in 2008. They also generated the public support to punish war criminals from the conflict in 1971. Yet the government is unable to protect the bloggers. Worse yet, the government representatives have asked bloggers to be careful about what they write on religion and other “sensitive” issues. “Most of the atheist bloggers are hiding, while some have sought political asylum in Europe. The situation is terrible for them,” added Husain.

“We knew this was coming. The hatred against bloggers was manufactured to dent the general consensus to ban religious politics in Bangladesh” said Rezwan, a Bangladeshi blogger and an editor at Global Voices. “If you are a blogger – people deem that it’s OK to kill you. The term blogger has become a curse,” he added.

Self-censorship on the rise

Another disturbing trend has been the curtailment of media freedoms by the government in recent years. With online freedoms shrinking, self-censorship has grown. Most of the writers in Bangladesh practice self-censorship. “After the attacks on slain blogger Avijit Roy’s publishers, hardly any established writer protested. A famous writer, in fact, has questioned whether blogging can be described as creative writing or not,” Hussain added. Many bloggers have said that they will stop writing. Those who are abroad or use pseudonyms, are “showing firm resolve,” says Rezwan, but cautioned that “it’s really hard to fight when the enemy is all around us.”

The response of the Bangladeshi government has added fuel to the fire. In the case of bloggers, in order to “appease the Islamist vote, the government has chosen not to side with the atheists,” Rezwan complained. For instance, Allama Al Shafi, the leader of a right wing group called Hefazat Islam,has repeatedly said atheists bloggers have become apostates and it is OK to kill them. Yet, Rezwan pointed out that, “he is roaming free and nobody from the government or the civil society says anything. thereby implying that it is legit to kill atheist bloggers.” The head of police reportedly counseled bloggers not to “cross the limits” and to respect the religious passions of the people.

According to reports, at least a dozen Bangladeshi bloggers have moved to Europe and North America. Asif Mohiuddin, a survivor of an attack in 2013, moved to Germany where he was granted asylum. In a recent interview he complained about the lack of government action to address the insecurity of bloggers. The limited capacity of the criminal justice system is part of the problem. Rezwan added that the “killer gangs comprising violent extremists seem to possess precise intelligence on the whereabouts of bloggers. The police are ill-equipped to detect such violent networks.

The dire situation in Bangladesh requires an effective crackdown on the extremist networks that are muzzling free expression. Additionally, the government of Bangladesh will have to show more resolve in reducing the political tension in the country. This will require a multi-party consensus against Islamic extremism and a real commitment to preserving the freedom of speech.

Raza Rumi is is a scholar in residence at Ithaca College and a non-residential fellow with the Reagan-Fascell Democracy Fellows Program at the National Endowment for Democracy.