Blogging Against Autocratic Rule in Nepal: The Rise of “United We Blog!” 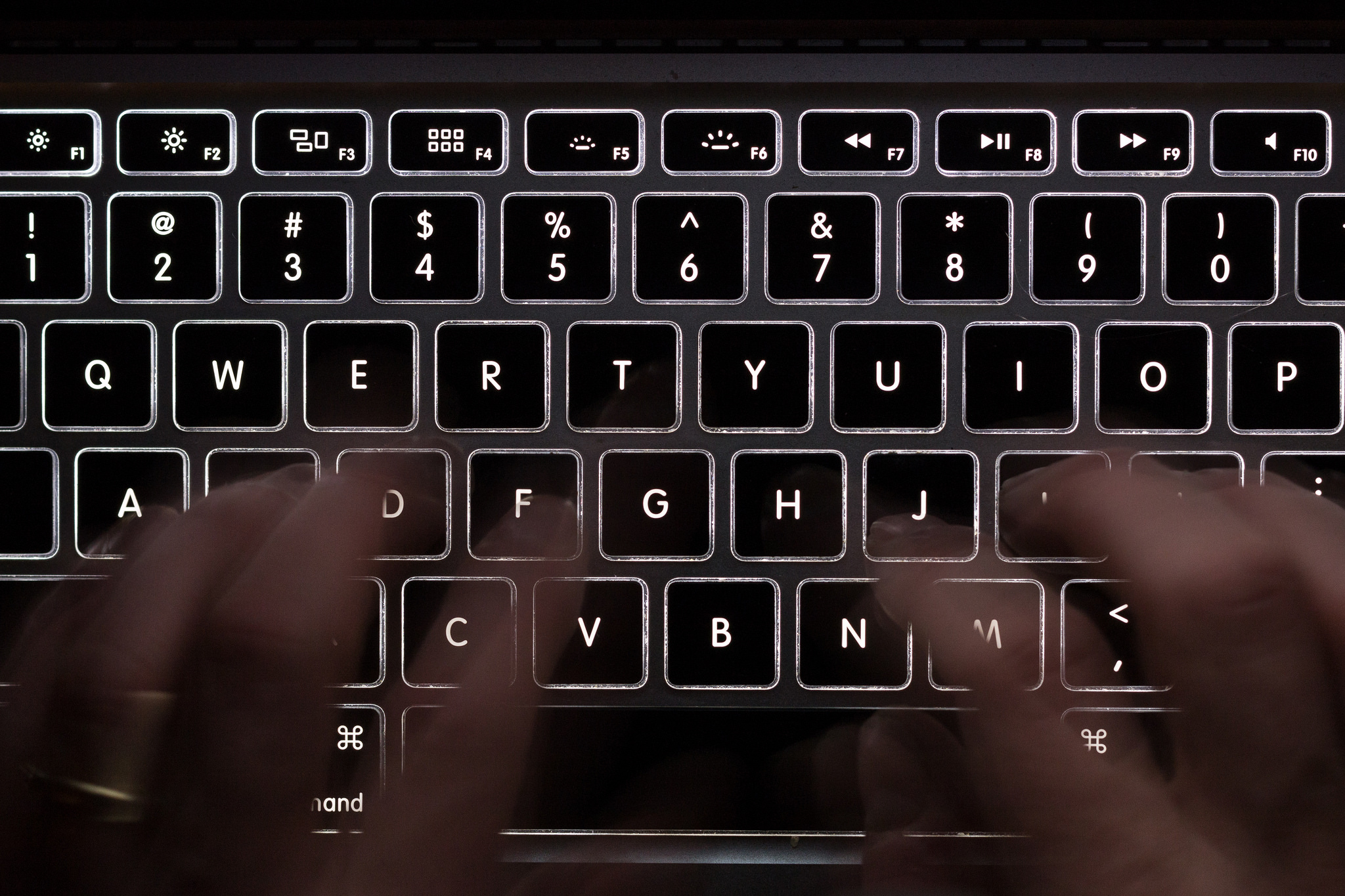 On the morning of February 1, 2005, just before heading to my job at I watched the king of Nepal announce on national television that he had ousted the country’s democratic government. Shortly thereafter, I attempted to call my editor only to find that all phone lines had been cut and that every public and private TV and radio station was rebroadcasting the king’s speech. In a state of shock, I rushed through the eerily empty streets of the capital to the military checkpoint that had been set up in front of my office building. I was surprised to find the office of the I worked for in Kathmandu surrounded by soldiers. Once inside the office I learned that my freedoms as a reporter were to be curtailed by new, military “super-editors” who would from now on control our magazine’s content. However, after only a few days of being gagged by super-editors who censored, I decided to seek another, much more risky, outlet for my opinions. I joined with a group of Nepalese bloggers who were making their opinions heard in spite of the potential repercussions.

Just a few months before the royal coup some of my former colleagues from journalism school and Before our participation, the posts on the blog were largely personal in nature, but now, because of the changed political environment, we decided to write more about politics. Among the group, I was the journalist who had the most experience in political reporting, but after the coup all of us started to write political pieces and provided vital political information to the public in Nepal, as well as foreign onlookers. As a political reporter, I used to publish articles in my magazine, but now because of censorship I was writing content on the blog. More importantly, the digital platform allowed me to write longer, more in-depth pieces that included critical analysis that, in all likelihood, would not have been published in the printed magazine.

This new blogging platform had a profound effect on journalists in Nepal. One of the bloggers Wagle said, “After the Royal Takeover of Feb. 1 – or after the resumption of Internet services on Feb. 8 to be specific – we all started blogging about [the] political situation in the country.” Similarly, my fellow blogger Acharya said, “we all agreed that without political entries our blog [was] not going to be read.” Adhakai, another blogger in the group, wrote “some of us in Nepal have made some visible strides in blogging thanks to King Gyanendra Shah’s clampdown on mainstream media in 2005, and thanks, in part, to the zeal of young journalists who managed to defy the official censorship by adopting and embracing alternative media like blogs.” A screenshot of the United We Blog! homepage.

United We Blog! became an overnight hit for people all over the world. Everyone who wanted to know what was going on in Nepal during the political turmoil coup was visiting our blog. Our team was excited about the popularity, but it also exposed us to great risk. We were exposing all the wrongdoings that the king’s government had committed against the Nepali people. If the government had taken our blog seriously, we could have sent to jail, or even tortured.

We were uploading up-to-the-minute details of how curfews were being ignored and violated by the people. Throughout the process, we never cared what could have happened to us. Other blogs popped up and enlivened the online debate. Radio Free Nepal, a blog by an anonymous journalist, began on February 8. Bloggers of UWB! and the anonymous blogger of Radio Free Nepal became the vital source for the national and international readers at that time. Later, Umesh Shrestha, a journalist started another blog site called MeroSansar on April 2005 in Nepali language saying that UWB! which “inspired him to blog.” So it is clear that UWB! inspired many other people to start blogging in Nepal.

King Gyanendra Shah could not rule over the press with iron fist for very long. Due to internal and external pressures, he slowly relaxed his control on media. The super-editors disappeared after a week, and the original editors resolved to flex some of their muscle in favor of democracy. For my news magazine Nepal Magazine I was the focal point for coverage on the political upheaval. I used my position to the fullest, and I wrote stories that exposed the autocratic regime and motivated people to come forward to oppose the king’s rule. I did dozens of cover stories with titles like “Royal Design”(Darbar Ko Dau), “The Crown Prince Who Never Changed” (a story about the unprincipled Crown Prince Paras Shah), “Practicing Courtier Parliament” ( At the same time, I also regularly contributed to United We Blog!.

By April 2006, the people had taken matters into their own hands. Tens of thousands started violating curfews as a form of civil disobedience. We were happy that the spark we ignited with the blog had become a wild fire. The 19-day long nationwide April Uprising forced the king to give up control and restore political rights. After the reinstatement of parliament, I reported on UWB! about the historic house session from inside the parliament chamber that had curtailed the king’s political power. We were happy that we made our contribution to democracy and people’s rights, and it all was possible because of a blog.

Tilak Pathak was a Reagan-Fascell democracy fellow (fall 2015) at the National Endowment for Democracy. He is currently the op-ed editor of the Kantipur National Daily in Kathmandu, Nepal.