In Burma, a Chance for New Momentum on Media Reform 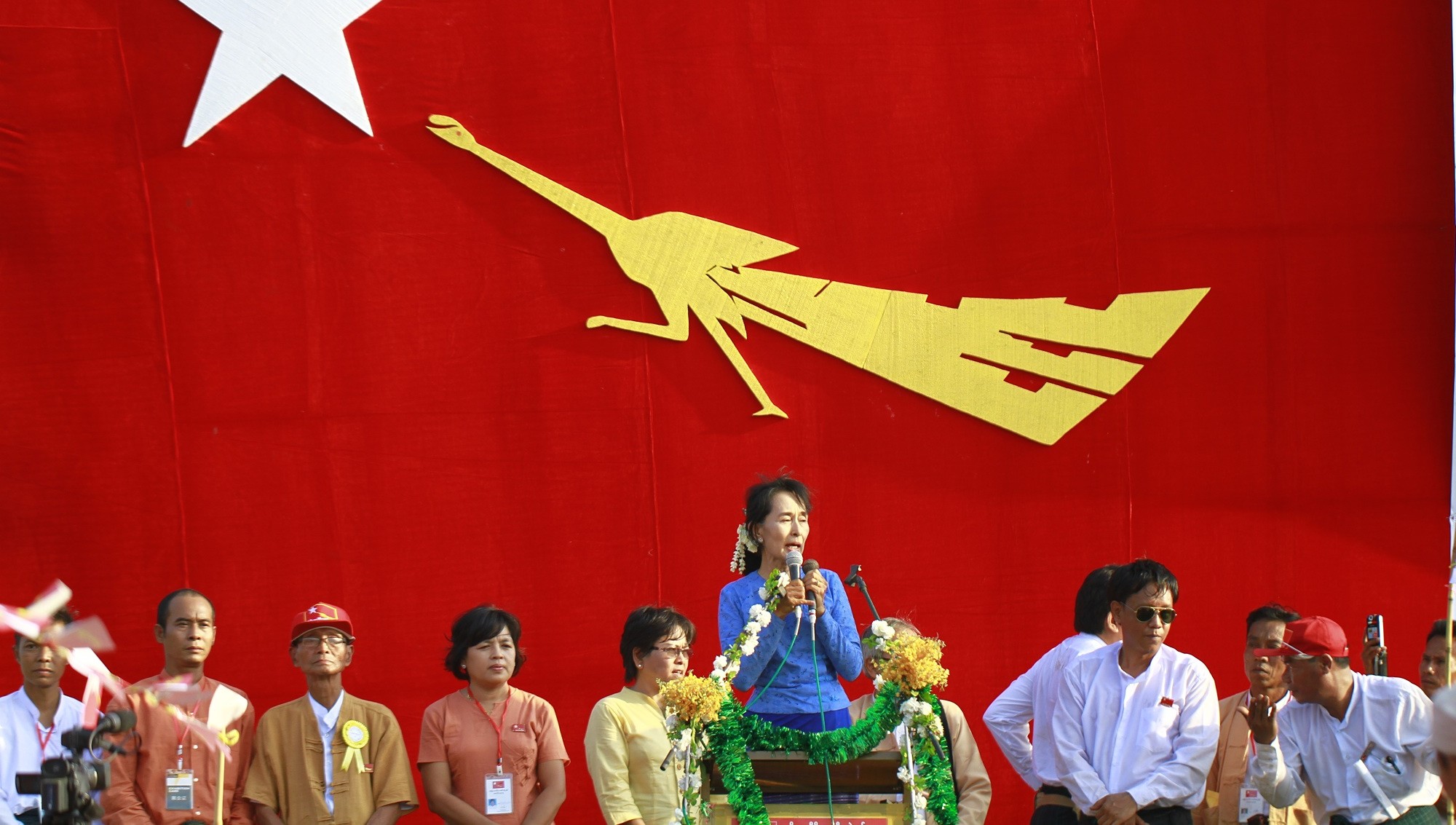 For media freedom advocates, the NLD's rise to power is a hopeful sign. (Photo by Htoo Tay Zar via Wiki Commons)

As Burma’s new National League of Democracy (NLD)-dominated parliament nears the selection of the country’s next president, media reform advocates will be looking for the NLD to continue reforms of the country’s media environment, but little is known about the incoming leadership’s policy priorities.

Ever since the country began to open up in 2011, the media landscape has evolved dramatically. What was once a repressive state controlled media space, has become a relatively more open landscape populated by new and formerly exile media entities jockeying for a share of an increasingly crowded market. Although the previous government made progress in media reform efforts, and frequently spoke in favor of further liberalizing the sector, a series of high profile incidents over the past two years cast doubts over the former government’s commitment to free and independent media. The Ministry of Information’s August 2015 defamation case against five members of the Eleven Media Group, followed by contempt of court charges for an additional 17 company staff, cast serious doubts over the government’s commitment to a free press. In addition, the government has been accused of complicity in recent cyberattacks against independent news outlets, including Irrawaddy, Democratic Voice of Burma, and Eleven Media, and routinely harassing journalists who report on seemingly sensitive topics such as security and defense matters.

A Multi-stakeholder Approach to Regain Momentum

With a new government of NLD leaders set to take the helm this month, there is reason to hope that the lost momentum for media reform will be reclaimed, but little is known about the media policy priorities of the incoming NLD leadership.

It is in this context that Deutsche Welle Akademie (DWA) recently convened a multi-stakeholder meeting involving 40 representatives of private and state  media organizations as well as civil society activists, media lawyers. The goal of the meeting was to discuss ways to continue media reform efforts by identifying key challenges and articulating media policy priorities.

Notably, the meeting also brought together officials of the outgoing government and the incoming NLD leadership to discuss how the transition will effect media reform in the country. The NLD’s leading voice on media policy, U Aung Shin, a close confidante of NLD leader Aung San Suu Kyi, represented the NLD and sought to assuage concerns among attendees that the NLD might not consider media reform a key priority and that the leadership transition might stall implementation of the 2015 broadcast law.

Although the 2015 broadcast law is not without its flaws and will require improvement, including greater independence for the Press Council, the law still marks progress in the regulatory framework for Burmese media. Implementation of the law was of particular interest to DWA and others at the meeting because of provisions that will allow for the establishment of community radio stations in the country. U Aung Shin stated that community radio is in fact a key media policy priority for Aung San Suu Kyi. Although he did not elaborate on the position, this is an encouraging sign for community radio advocates in the country.

Community Radio – the Next Frontier for Media in Burma?

I recently spoke with Andrea Rübenacker, Deutsche Welle Akademie’s regional coordinator for media development programs in Southeast Asia about this issue. Ms. Rübenacker argued that community radio could play a vital role in the development of the media environment in Burma and significantly strengthen access to information in rural parts of the country. At present there are no community radio stations in the country, and despite the 2015 broadcast law, there is still no process for issuing licenses. Much work is yet to be done before community radio becomes a reality, but according to Rübenacker, if approved under the new government, DWA stands ready to implement a pilot community radio project in the country. Community radio could provide a much needed new platform for a plurality of independent voices addressing local issues across the country’s ethnically diverse and sometimes fractured regions. Although the law only allows for community radio licenses for “geographic communities” work will need to be done to ensure that Buddhist extremists and ultra-nationalists do not co-opt community radio frequencies to further their agendas.

Multi-stakeholder meetings, such as DWA’s recent dialogue in Yangon, that engage the government, civil society, and private sector media leaders are crucial for addressing sector-wide challenges in the media in a given country or region. Even in instances where seemingly pro-reform governments come to power, media reform can still be relegated to the back burner if political pressure is not applied by a wide range of stakeholders. The risk of inaction during windows of political opportunity is serious. Arcane and restrictive laws can be allowed to persist and new laws never properly implemented. Media reform advocacy requires persistent pressure from a broad coalition of actors, and this kind of engagement could shepherd  Burma closer to an open and free media landscape that the country will need to grow and prosper.