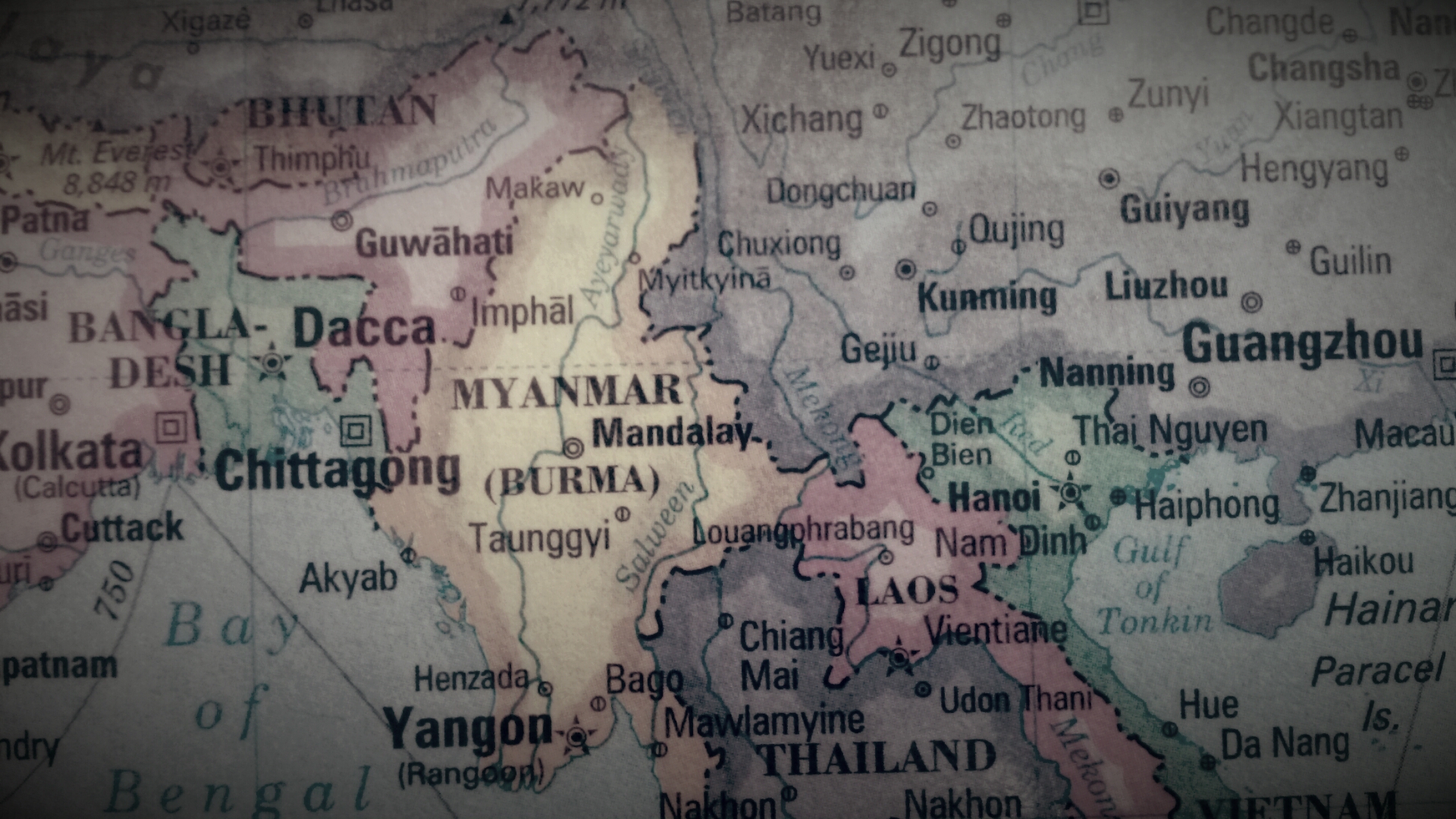 In a week where the headlines out of Burma were dominated by the final nail on the coffin of Aung San Suu Kyi’s presidential ambitions, little attention is being paid to the government’s all-out assault on the independent media company Eleven Media Group.

“The Ministry of Information’s decision to file contempt of court charges against 17 journalists is extremely troubling and paints a worrying picture for press freedom in Myanmar as the country heads toward elections later this year,” said Daniel Calingaert, executive vice president. “This action is indicative of a broader trend to harass and imprison journalists, which has resulted the imprisonment of 10 journalists in the past 12 months.”

The Irrawaddy reports that the minister of information, Ye Htut, claimed to be unaware of the latest filing but did confirm that he appealed for further litigation against the company. “We viewed the news they wrote, related to the trial, as putting pressure on the court and irreverent,” Ye Htut said.

Harassment and intimidation of journalists and independent media outlets has ramped up over the past year and many expect this trend to continue as the November parliamentary elections loom.

In October of last year, the minister of information was a keynote speaking at the 3rd Conference on Media Development in Myanmar and declared media reform integral to President U Thein Sein’s overall reform agenda. He further stated that his government “wants to develop a vibrant democracy in [Myanmar] which is not possible without citizen participation. For this we depend on the media.” Unfortunately, the Burmese government’s lip service to media freedom and reform rings hallow in light their increasing repression of journalists. Without independent media companies like Eleven Media Group, Burma’s democratic prospects are bleak.