Censorship in the name of security: Pakistan’s Dawn Leaks case 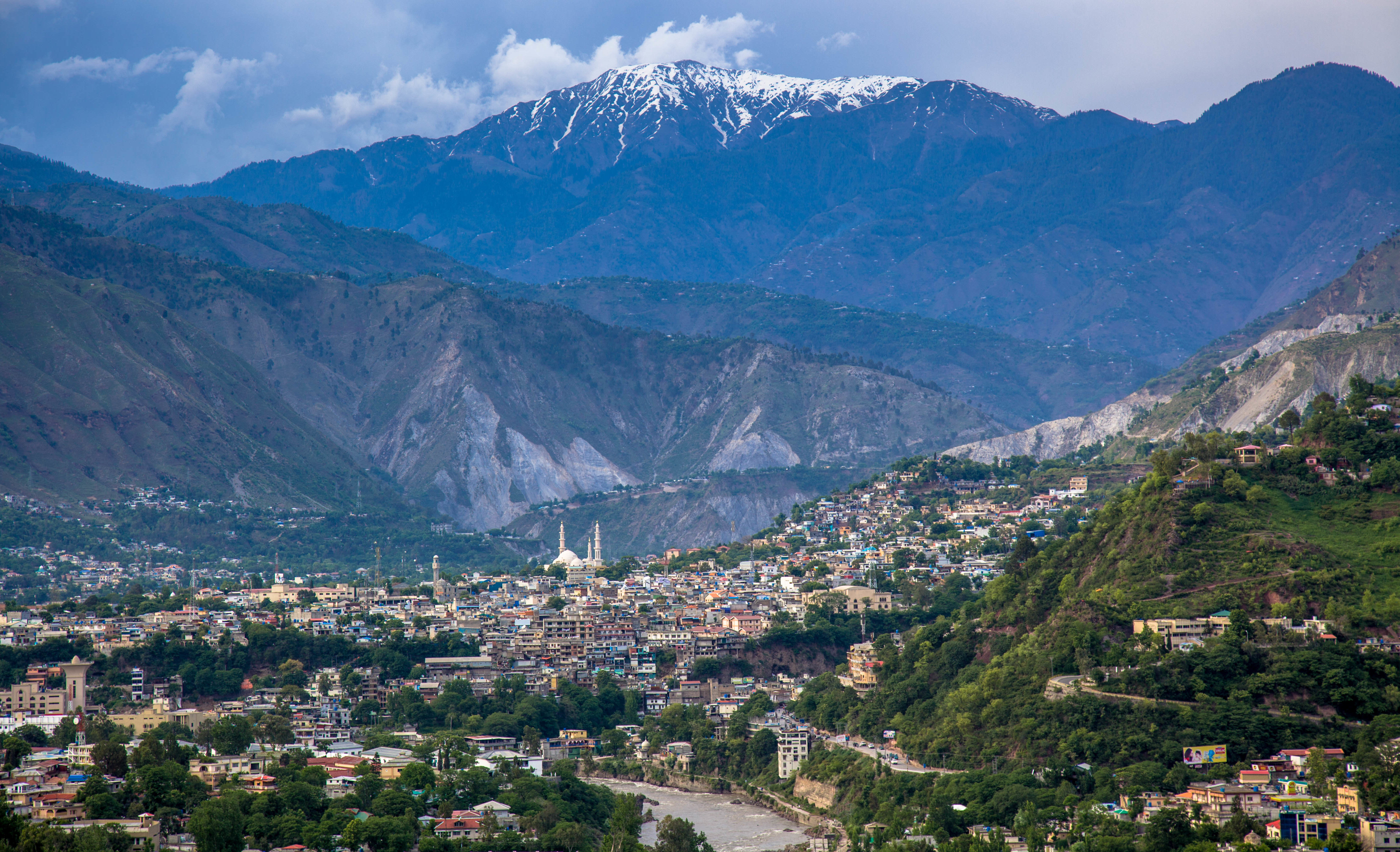 A recent exclusive in Dawn newspaper drew attention to critiques of the Pakistani military and its supposed ties to terrorist groups like Jaish-e-Mohammad, operating primarily in Kashmir. (Photo by Haroon Mughal, CC by 2.0)

Tensions between press freedom and national security came to a head recently in Pakistan when the nation’s most widely read English newspaper, Dawn, published remarks from a closed-door government meeting last fall that offered a glimpse into the increasingly fractious relationship between elected officials and military leadership. As reactions to the “Dawn leaks” case and the subsequent government inquiry have highlighted, however, there is one agenda both civilian and military elite appear to converge on: silencing the media in the name of national security.

In early October 2016, Dawn published a front-page exclusive report that, according to its sources, the civilian government of Pakistan had recently delivered a “blunt, orchestrated, and unprecedented warning” to military leadership. If the military and its intelligence agencies continued their tacit support for militant groups like Jaish-e-Mohammad, it declared, Pakistan risks “international isolation.” The piece set off a firestorm of rebukes from Pakistani elite, both civilian and military, as they scrambled to disavow the suggestion and pin down the source of the leak. Though frequently at odds, both were eager to convince the public and international community that they presented a united front–and one that, crucially, should not be seen to openly acknowledge the alleged support. The government inquiry into the leak, itself leaked in late April 2017, spurred a second wave of confusion when the military’s chief spokesperson rejected the report’s recommendations as insufficient, further highlighting fractures within the governing elite. A mere two weeks later, however, the statement was withdrawn and the report’s recommendations were accepted by both the government and the military. The now-united front specifically called for increased oversight of the press, while interior ministry declared the “need to develop a code of conduct for print media, especially when dealing with issues relating to the security of Pakistan.”

According to Freedom House, Pakistan’s media environment is consistently categorized as “Not Free,” a red flag heightened by the fact that, on average, a journalist or media worker is killed every 60 days. While press freedoms continue to decline across the globe, a recent report from Pakistan portrays an especially bleak picture for the profession in the context of Pakistan’s struggle with terrorist activity.

Pakistan’s regressive Anti-Terrorism Act, enacted in 1997 and subsequently amended to suit evolving threats, has recently been used to restrict movement of journalists and incriminate them as purported political “activists,” added to terrorist watch lists and not infrequently brought and charged in front of an Anti-Terrorism Court. Meanwhile, the fragility of the state has made basic security a leading cause for concern. Yet, rather than spur safety protocols or training, a draft “Journalist Welfare and Protection” bill calls for further restrictions on media freedom and increased government oversight. Journalist security, it would seem to suggest, is best addressed in the service of state security.

The restrictive application of anti-terror laws and heightened security has become increasingly prevalent, spanning the globe from Turkey to Canada. In the case of Pakistan, this disturbingly trendy method of censorship has proven only more popular as legitimate security threats continue to enable justification for hardline responses.

And not only are media workers at risk—they and their families are unlikely to see justice should they fall victim. According to a 2016 IFJ report, though as many as 102 journalists had been killed in the country since 2005, there had been only three prosecutions. Meanwhile, a number of journalists and bloggers who have gone missing only to mysteriously reappear some time later refuse to comment on the identity of their captors, one of several indications that prompted Amnesty International to express concern that security and intelligence agencies may themselves be the primary offenders. More recently, activists have also further concern about efforts by security officials to silence “antimilitary” posts on social media platforms like Facebook and Twitter, targeting dozens of users for questioning and further investigations.

As government leaders ready for elections in the summer of 2018, they feel the need now more than ever to display clear steps toward stability. That, however, is a high bar when faced with both ongoing terrorist activity and simmering disapproval from military leadership. Unwanted close-ups like the Dawn piece, highlighting division within the governing elites (not to mention questionable policies), risk scandal they cannot afford, especially in a nation with a history of military coups. While Pakistan battles enemies from within and without, there is little room for expression beyond the ever-constricting government line.