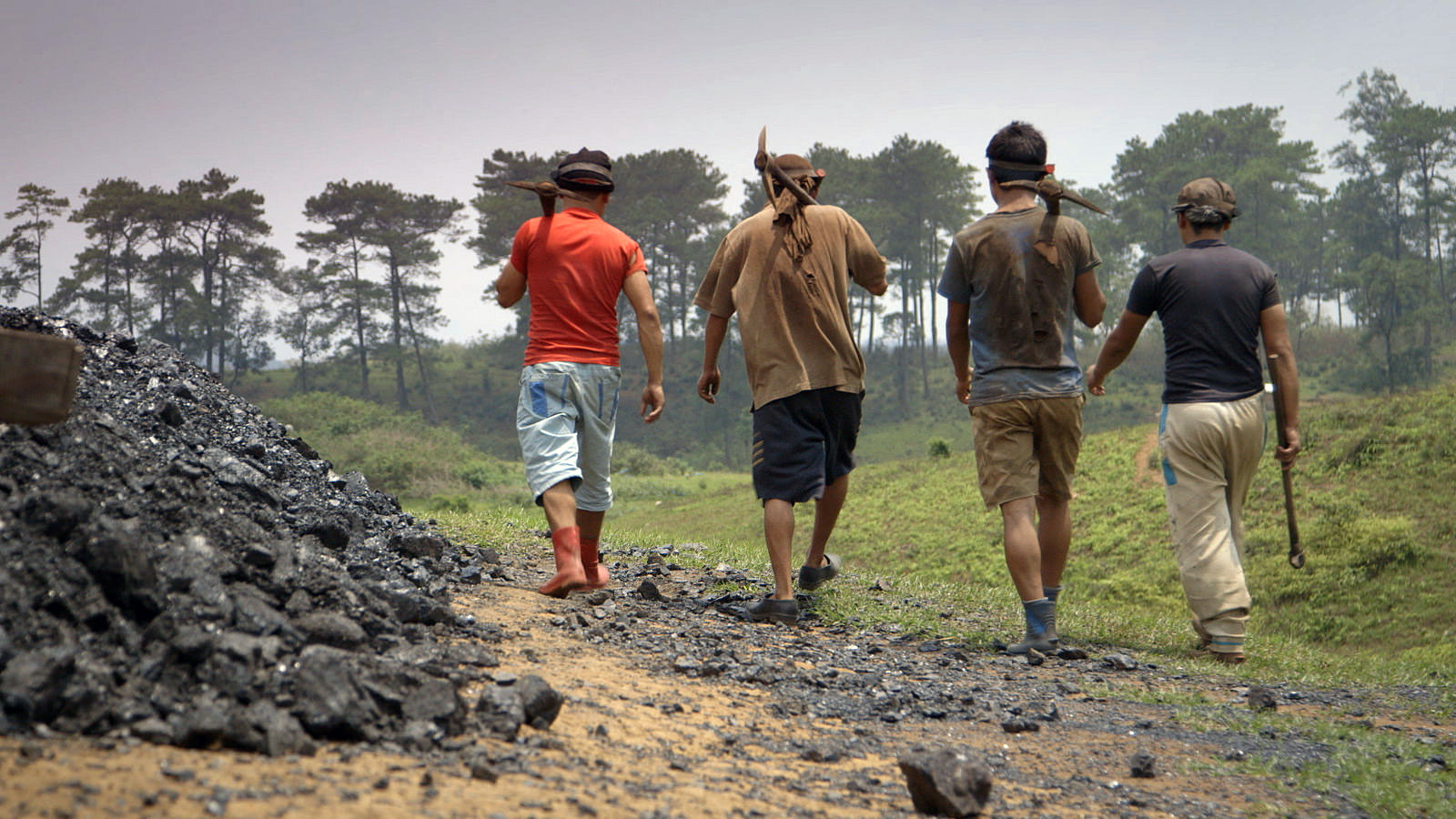 “New construction seems devoted mostly to four-lane highways – the better to transport government troops into the state and minerals out of it.” – Amitava Kumar

The use of economic development as a pretext to displace local communities in resource-rich areas is a familiar story. How this story is playing out in the world’s largest democracy, however, may be less familiar because India’s media has been unable to cover it effectively. Kumar’s recent piece in the New Yorker highlights prolonged and bitter land conflict in the Indian state of Chhattisgarh, one of several embattled areas in the nation. As state and private companies alike rush in to capitalize on the region’s abundant mineral resources, local populations–often already the most impoverished in India–are steadily pushed out.

Yet, for the toll taken, local and national media coverage of the disputes remains notably muted. While potential causes for this oversight are many and interwoven, three play a leading role. This toxic combination results in the local and national press coverage being censored, co-opted, or drowned out, providing a cautionary tale for how otherwise vibrant media systems can be compromised when the stakes are highest.

The perceived overlap of land conflict with the Maoist conflict in the region makes the area highly politicized, with all the risks that entails. Last spring, dozens of journalists travelled from Chhattisgarh to Delhi to decry the dangerous environment facing them in their home state. To be sure, the state is a dangerous environment for many; for nearly 50 years, central and northeastern India has held pockets of Maoist rebels, remnants of the divided Communist Party of India. Drawing upon their knowledge of the landscape, these guerrilla forces have outlasted decades of heavy-handed government offensives, all the while claiming to stand for the rights of the local communities caught in the crossfire.

This same region boasts valuable natural resources, not the least of which including coal and iron ore. Land grabbing, tribal property rights, and the degradation of the environment local populations depend upon have interwoven the land conflict and the Maoist rebellion, making the so-called “Red Corridor” a highly politicized one on all fronts. Development and environmental concerns take a back seat in the face of civil conflict, where local villagers and indigenous tribes are accused of either backing the Maoist rebels or acting as police informants. And the accusations don’t stop there. As one local report confirmed, journalists and activists seeking to cover the plight of local communities are often confronted with harassment, threats, and censorship. Not surprisingly, both groups are often accused of supporting an enemy of the state. In a region already difficult to access, those able to report on local issues are understandably weary.

Even while overall newspaper circulation in India has increased with growing literacy and vernaculars, news organizations continue to grapple with a failing traditional business model, putting few in a position to neglect available advertising revenue. “Paid news” maintains its ground in Indian media, compounded by the less visible cost of keeping advertisers and business partners happy. Unlike larger English-language newspapers, Hindi papers in states like Chhattisgarh are frequently reliant on government advertising. One report found that the local government contributes nearly half the advertising spend in the state. Of the remainder, a sizable chunk of both ad spend and “paid news” comes from some of India’s largest business conglomerates, ranging from subtle bylines to a full front page advertisement for Adani Mining. The risk of pulled support due to unkind coverage is dangerously high.

In addition to financial ties, big business “support” of Indian media often includes personal connections and access to elites in both business and politics–a door that occasionally swings in both directions. When former lobbyist Niira Radia was taped exchanging promises and advice with several leading journalists and editors, the Indian media was thrown into a maelstrom of debate on just where the boundaries lie, the shockwaves of which are still felt today. At the time, Radia represented the interests of two of India’s largest business conglomerates, the Tata Group and Reliance Industries. Both are leading players in the resource extraction ripping through central and eastern India, making any cozy relations with media questionable at best. Journalists and news outlets who don’t play the game, on the other hand, face the threat of media bans in retaliation for “biased reporting.”

In 2014, Reliance Industries acquired Network18 Media and Investments, one of India’s largest media companies and home of TV channels like CNN-IBN and CNN Awaz, websites, magazines, and entertainment channels. In a nation relatively accustomed to overlapping interests, the acquisition was met by an onslaught of sharp critiques, but ultimately the takeover went through. Reliance Industries now includes operations in petrochemicals, refining, textiles, retail, and a massive telecommunications offshoot. Tata Group also operates its own communications firm, in addition to its thriving businesses in steel, power, and automobiles.

Another sizable company in resource extraction, Adani Mining, is “playing card close to its chest” as it eyes up new coal prospects in Chhattisgarh, studiously avoiding media coverage beyond its own limited press releases. What each is less likely to keep quiet about are their corporate social responsibility projects and the stellar PR teams pushing them, backed by some of the wealthiest individuals in India and providing ample distraction from their less positive impact in the region.

The latest Freedom House numbers rank Indian press the freest in South Asia and the nation is rightly proud of its lively media. The past three decades have witnessed remarkable growth in both media and big business, but the intertwined evolution of the two leaves much to be desired. Has the booming industrial agenda overridden the media watchdog? In 2011, upon approving a coal mine in a protected area, former environment minister Jairem Ramesh cited an “overriding economic interest.” Though the region has since seen some successful legal pushback in the face of industrial transgressions, that “overriding economic interest” threatens to remain so long as censorship and collusion stifle media coverage of the human and environmental costs of development.