Crawling to Death of Expression – Restricted Online Media in Ethiopia 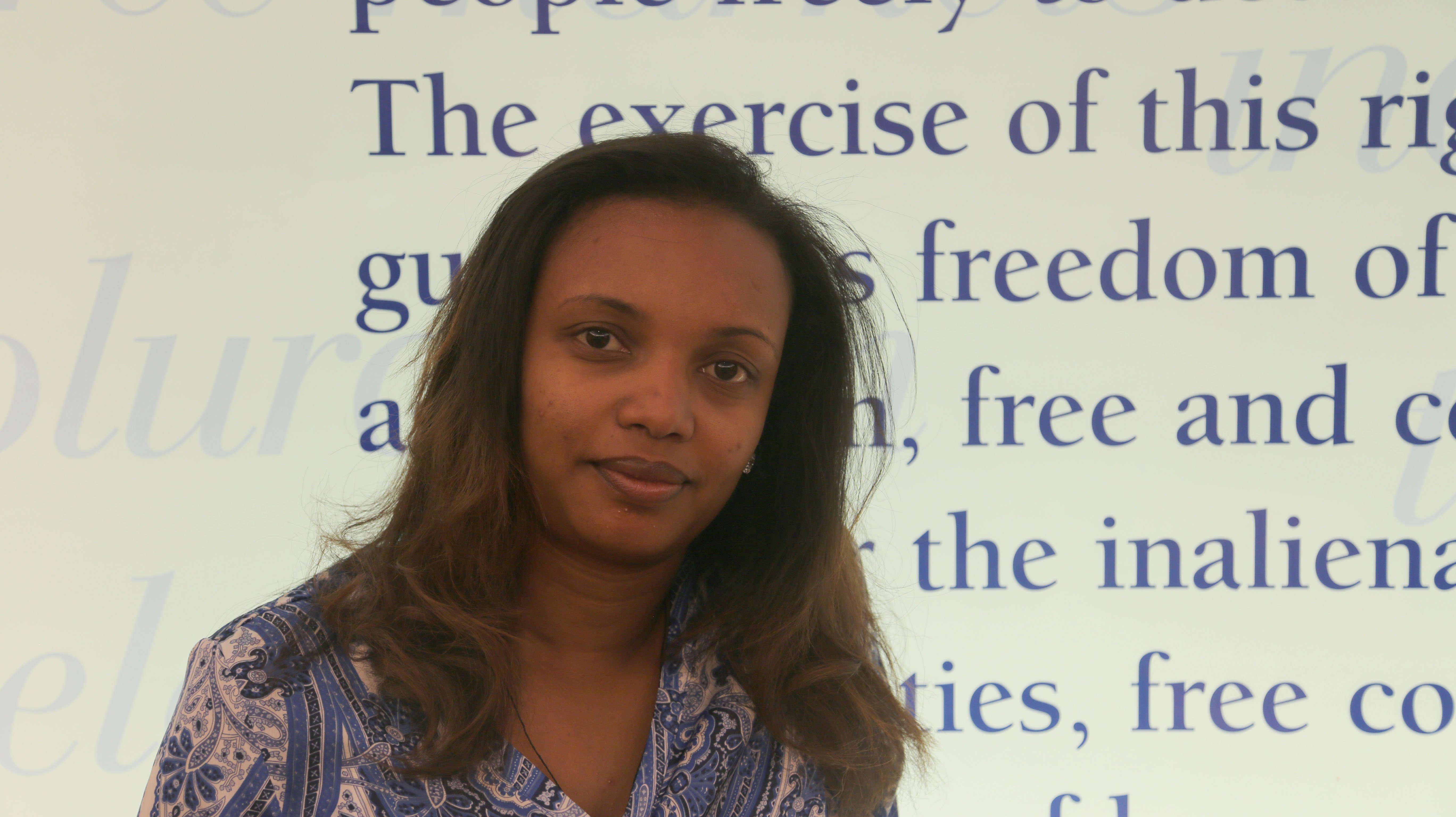 From our series Watchdogs Under Watch: Stories from Around the World

Simegnish “Lily” Mengesha is a Reagan-Fascell Democracy Fellow at the National Endowment for Democracy. The views expressed here are her own.

Watchdogs Under Watch is a series of personal stories from journalists, bloggers, and activists around the world, as they encounter and combat surveillance and cyber security issues. This series and corresponding report, written by Don Podesta for the Center for International Media Assistance, is in partnership with Radio Netherlands Worldwide.

Ethiopia’s 2005 election was the most contested ever and the government alleged journalists and editors were part of a conspiracy to overthrow the government. This left the free press, which was slowly expanding for the first time since the ruling party took power in 1991, under attack. The government started taking repressive measures against freedom of expression and association.

I joined the media sector during this time, when access to information was growing more restrictive. More than half of print publications were closed; journalists were getting harassed and prosecuted. Most websites with Ethiopian content operated by the diaspora population started getting blocked. The government also jammed satellite radio and television stations. Right after the 2005 election, the government also blocked text messaging on mobile phones, a state of affairs that continued until 2007.

The majority of the websites blocked were those publishing critical articles and views on the Ethiopian government. Most of these websites, such as Nazret.com, ethiomedia.com, and ethiopianreview.com, operate from outside the country and we had no direct access to them. Even international media, such as Al Jazeera’s website, were blocked. Reports from human right organizations were totally inaccessible. Some of us who knew how to get around these restrictions depended on proxy websites to access these sites. We would also ask people with unrestricted access to Internet—like those working in embassies and international NGOs, to print out documents we could not access.

With a population of more than 90 million, Ethiopia is ranked as having one of the lowest Internet and mobile phone penetration rates in Africa. The government kept the Internet and mobile technologies under strict control in order to closely monitor the information accessed. Access to these services depends solely on the only state-owned telecommunication operator, Ethio Telecom.

It was when Ethiopia was suffocating under such narrow information access that social media became the new media platform worldwide. Within the available space, social media in the past few years has gained in popularity. In addition to helping Ethiopians contact and connect with long-lost acquaintances, friends, and next-of-kin relatives, social media allowed people to share information that had previously been confined to low circulation newspapers without any Internet presence. In particular, Facebook and Twitter gained popularity.

The country’s Facebook users as of April 2014 stood at 2.4 million, less than three percent of the population, but crucially more than Ethiopia’s dialup, 3G, and broadband subscribers combined. Facebook became the place where people with access to Internet would go to discuss current issues, express their distress over social services, discuss their economic dissatisfactions, or share their political frustrations.

The government turned its suspicious eyes to the new media platform as it started noticing like-minded people forming discussion groups on Facebook. Debates were forming and awareness creation pages were popping up.

The advent and increasing popularity of social media began to face strict control. The usual page blocking just wasn’t enough. Instead, individuals in social media circles who had large followings would be censored and told to limit criticism of the government. Those who refused to tone down their writing would be subjected to intimidation and harassment, or even arrest on terrorism charges.

The arrest of six bloggers and three journalists on April 25, 2014, was a low point for the restricted online access in the country. The mass arrest was followed by shocking police accusations saying they found the journalists and bloggers trying to incite violence using social media. Later in July, a formal charge was brought against them: they are suspected of “acts of terror” connecting them to organizations the Ethiopian government has categorized as terrorist organizations.

These charges were made under the anti-terrorism law which Ethiopia ratified and began implementing in 2009. The law made it easy for police not to require court warrants for surveillance or searches, and to access private communications over the Internet. The Ethiopian government gets technological support for surveillance from some foreign companies.

During their interrogations, the journalists and bloggers listened to their phone conversations recorded by police over the previous two years. Their email exchanges, social media posts, and blog articles are used as the base of their charges.

This scared the rest of the quickly expanding social media community. A number of active and critical Facebook and Twitter users based in Ethiopia deactivated their accounts; some others stopped their activism and chose to simply observe from behind. Those who refused to stop their activism but couldn’t stand the harassment had to flee into exile. Exchanging emails, sending messages, or conducting conversations over the phone became difficult. People don’t feel safe and are aware that all communication mediums are under surveillance.

When it comes to social media, the government chooses not to block any of them, but rather to scare away critical voices. To fill this space, it trained its own cadres on how to use social media and turn it into their own propaganda. These newly trained social media users are inserted among social groups to promote government views and divert any discussions critical of the government.

Such a restrictive media environment under controlled telecom service and high surveillance left freedom of expression—guaranteed by the country’s constitution and international agreements that Ethiopia signed—to crawl to death.