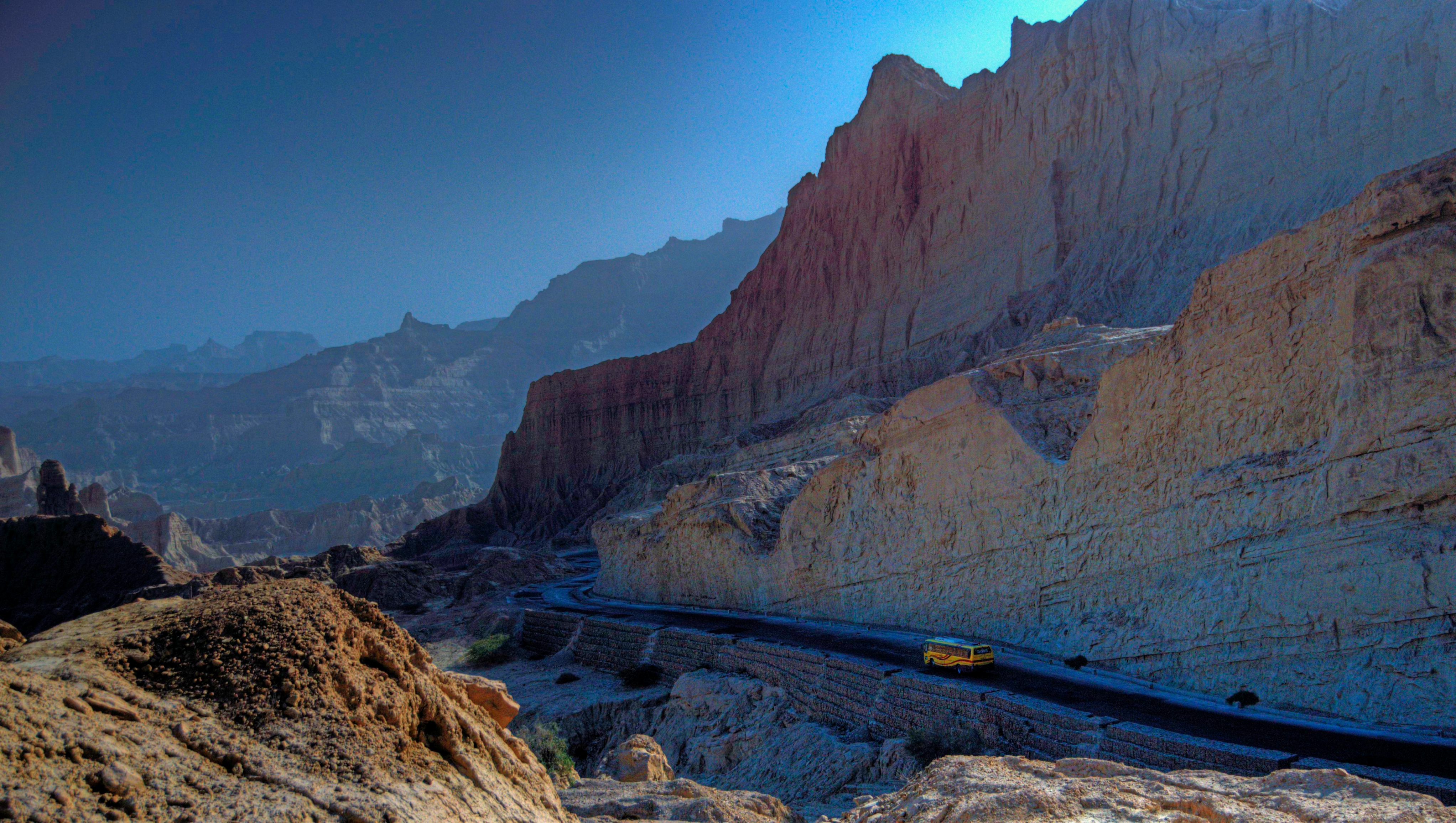 In Pakistan, press freedom has ticked up amid a decline in attacks on journalists over the past year, but recent reports suggest the promising numbers mask a deeper challenge of self-censorship. One recent study by Media Matters for Democracy found that roughly 88 percent of Pakistani journalists admitted to self-censoring, and nine out of ten reported having seen the same from their colleagues. Following this trend, the Committee to Protect Journalists (CPJ) has now released details of such cases from across the country. The timing could not be better, as a new government under Prime Minister Imran Khan pledges to scale back censorship of state-run media. The challenges facing Pakistan’s restricted news environment, however, will require more than lifting a de-facto ban on opposition coverage by state broadcasters.

For years, a toxic combination of government pressures, hostile non-state actors, and the failing state of the news business has dampened independent voices in the country, pushing outlets and reporters into restricted coverage and self-censorship. While CPJ’s latest report doesn’t attempt to measure the phenomenon, it does dive into a handful of cases portraying how the environment in Pakistan has led to the levels of self-censorship seen today. “It was a clear message to the media,” Ahmad Noorani told CPJ of a recent attack, “if they will write the truth, they will have to face the same consequences.”

Challenges from every front

While Pakistan’s media is rightly celebrated as a hopeful voice in an otherwise conflict-torn region, it nonetheless remains solidly “not free.” Pockets of unrest and no-go areas mark continuing safety concerns, limiting access and endangering bystanders and media workers caught in the crossfire. The government and military’s responding crackdown on terrorism writ large has enabled the passage of daunting regulations like the Prevention of Electronic Crimes Bill and the Pakistan Protection Ordinance law, allowing authorities to detain suspects for up to 90 days without charge. More frequently, though, individuals have been known to simply “disappear” – likely, some suspect, at the hands of intelligence services.

Where government and military institutions fail to act, numerous other factions are at the ready, ranging from extremist Islamic groups ensuring adherence to Pakistan’s blasphemy laws, to paramilitaries and power players upset by unflattering reporting. Those who are attacked, “disappeared,” or worse are unlikely to find justice in a state system notorious for impunity. In this way, the government’s vision of a unified, patriotic narrative is enforced from numerous sides, though by few more so than the omnipotent Pakistani military network. The so-called “Dawn leaks case” in late 2016 brought this tension to the fore as the nation’s most widely read English newspaper was lambasted for publishing remarks on the fractious relationship between elected officials and military leaders.

Already challenging media environments then easily fall into more opaque complications, like self-censorship or, increasingly, capture of the media by government- or military-friendly power players. There’s much that media watchers can and do track to get a sense for the state of press freedom around the world: arrests and attacks against journalists; websites, pages, and articles taken down; internet shutdowns; constricting laws and regulations; and biased ad expenditures, for starters. The full picture, though, is more than the sum of its parts. And in a fragile environment like Pakistan, independent voices are often left without a leg to stand on. Only acknowledgment of these wider challenges can begin to make it the free, democratic space it claims to be.

CPJ’s report was released at what could be a critical juncture for the media environment in Pakistan, the incoming of a new government under Prime Minister Imran Khan and Pakistan Tehreek-e-Insaf (PTI). Not long into the new regime, the Information Minister announced that political censorship was lifted from state-run media, pushing a vision of a more open and progressive system. Yet, given the culture of censorship and self-censorship up to this point, to what extent can this promise reinvigorate an otherwise daunting media space? As evidenced by the challenges above, the word of a government minister is unlikely to bring change overnight, though it is a step in the right direction.

Without a safer environment to fall back on, independent voices will continue to self-censor on some of Pakistan’s most sensitive topics, like military affairs, the blasphemy law and free speech, and conflict zones from the northwest provinces to separatist Baluchistan. Meanwhile, widespread impunity for attacks against media workers offers little reassurance for those who do take the risk of reporting. To this end, outlets, editors, and media watchers in Pakistan have sought strength in numbers, pressing for a journalist safety bill and raising awareness of journalist attacks and disappearances through the Editors for Safety or offering “safety hubs” through the Freedom Network.

Beyond supporting such safe spaces, improved physical and digital security measures, and speaking out against attacks and disappearances, it will be critical for the new government to acknowledge challenges across the system if it hopes to foster real change. Encouraging access to independent voices, rather than blocking sales and shutting down networks, for instance, is a basic and critical step in enabling the news media to reach its audience, slowly building revenue for an industry struggling to pay the bills. And an outlet unable to pay its journalists a living wage is unlikely to put its neck on the line for the strong, independent news coverage a democracy requires.