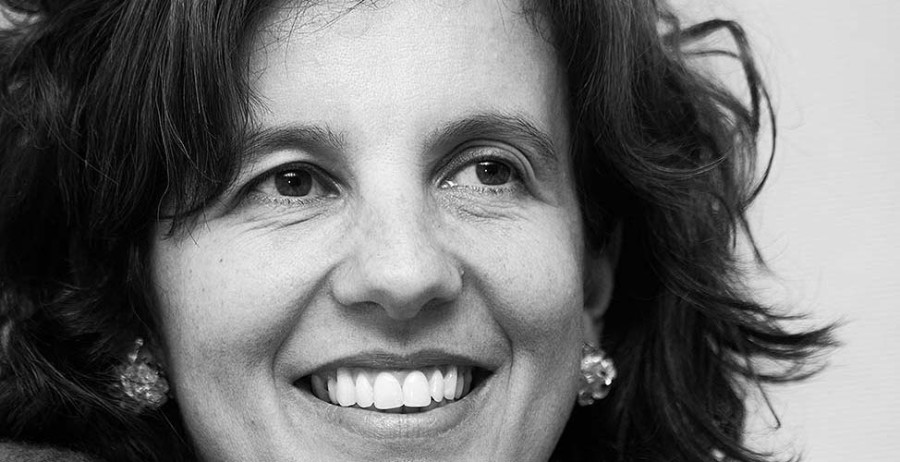 Guest post by Julio Rank and Melissa Nolan of the National Endowment for Democracy.

Since its launch in March 2009, La Silla Vacía (The Empty Chair) has gone from a pilot initiative to one of the most respected media outlets in the country. With an innovative approach that blends journalism, think tank-style analysis, and interactive tools for users, La Silla Vacía has helped to transform what online media platforms look like in Colombia today. Rather than focusing on daily breaking news, La Silla Vacía, which is supported by the National Endowment for Democracy, focuses on the  events that shape Colombia’s political landscape, as well as the elected officials, government representatives and other individuals that influence the country’s development, rather than just reporting on daily headlines. In terms of online readership, in 2010, it logged 9.4 million visits from 1.4 million unique users. Ranking fourth nationally in audience reach, La Silla Vacía is only preceded by El Tiempo, El Espectador and Semana, the country’s two most prominent newspapers and weekly magazine, respectively.

In 2012, La Silla Vacía launched an initiative entitled Proyecto Rosa (Project Rosa), documenting the case of Rosa Amelia Hernández, a civil society leader who became a victim of Colombia’s internal armed conflict. Six years earlier, Rosa had been evicted from her home and displaced from her land by state police and paramilitaries who stripped her naked, beat her, put a gun in her mouth, and humiliated her. By providing in-depth journalistic coverage of Rosa’s case, La Silla Vacía was able to raise awareness about the challenges faced by victims of the conflict and demonstrate  the difficulties involved in accessing compensation established under the Victims Law. Due in part to La Silla Vacía’s coverage, Semana and the Leadership and Democracy Foundation selected Rosa as one of the 10 most influential leaders in Colombia in 2012. More importantly, she gained official protection from the government, which she had sought for several years. In 2013, La Silla Vacía received the Gabriel García Marquez award for its innovative approach in documenting a victim’s case in Proyecto Rosa. La Silla Vacía’s platform has had significant impact, serving as a model for the rest of the region and continuing to be the leader in investigative journalism in Colombia.