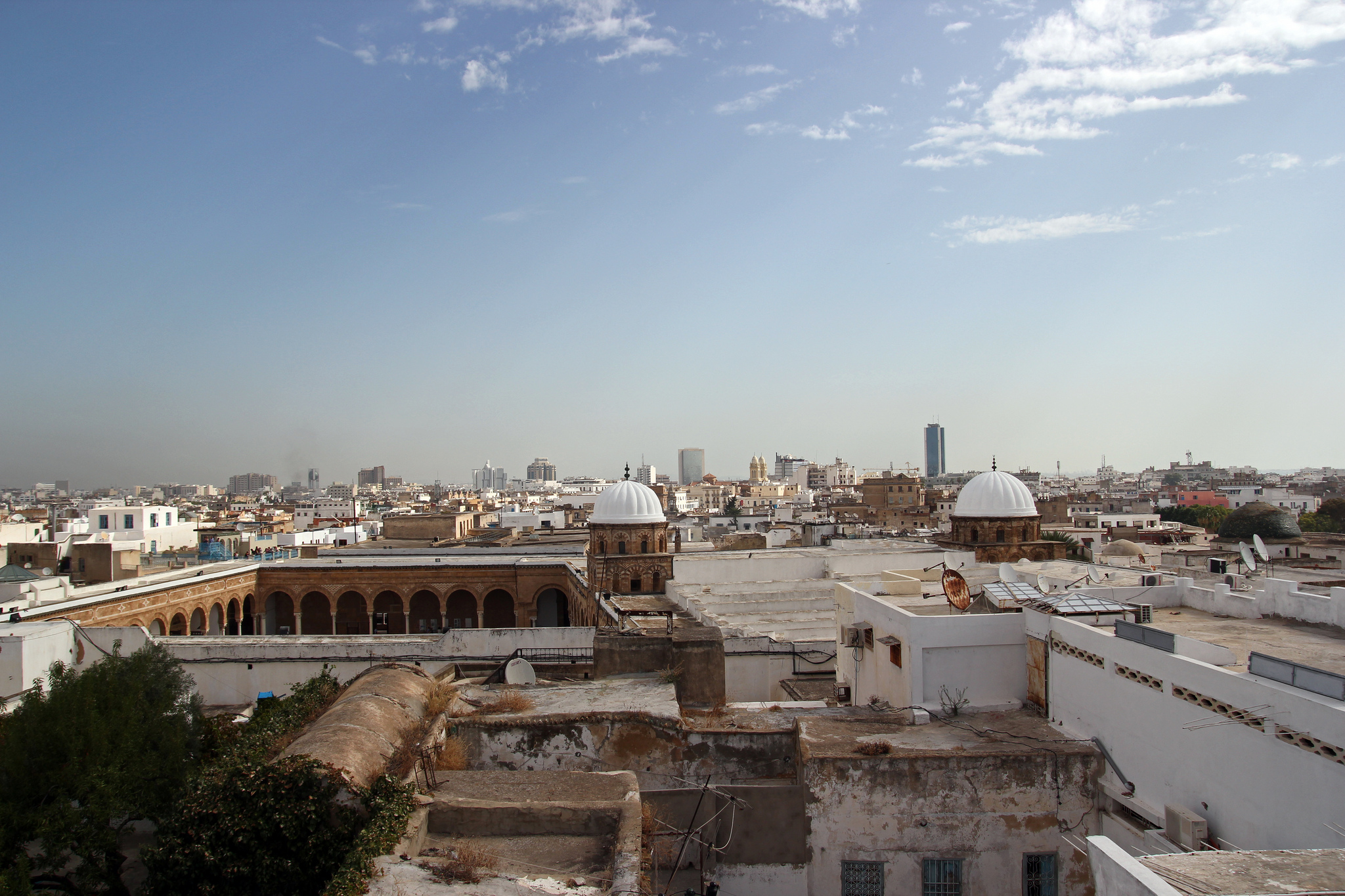 In October 2016, the Tunisian High Authority of Audiovisual Communication (HAICA) made headlines when it suspended the popular television program Andi Mankolek (“I have something to tell you”) for three months. The suspension followed a controversial episode in which host Alaa Chebbi blamed a teenage rape victim for her own assault, and encouraged her to marry her rapist. HAICA decided to suspend the show after finding that the victim was still a minor and the program had not taken appropriate steps to safeguard her identity or mental health. The text of the decision called Chebbi’s treatment of the girl “a violation of human dignity.” The show returned to the El-Hiwar Ettounsi network on January 20th, but only after hiring a legal advisor and taking steps to improve their pre-show research process.

HAICA was originally established in 2013 to regulate Tunisia’s media sector in the wake of the 2011 revolution, which left a chaotic media sector filled with competing public and private interests. The objective of the media regulator is to create a stable and pluralistic media environment that serves the public interest. However, this task is challenging and can often cause controversy, as it did with the suspension of Andi Mankolek.  In order to shed some light on HAICA and Tunisia’s challenging post-revolution media environment, I spoke with Saloua Ghazouani Oueslati, the Tunisia Director for Article 19. Her answers have been lightly edited for length and clarity.

What role has the HAICA played in post-revolution Tunisia? Would you say its role has been positive or negative?

HAICA was formally established in May 2013, and its creation represents an important milestone in the regulation of the broadcasting media in Tunisia. Since its establishment, HAICA has approved approximately 30 private and community TV and radio stations. The Tunisian media landscape is therefore more diverse than ever before, and now includes a range of public, private, and community outlets. However, the media sector is facing many challenges, such as the financial sustainability of community and local private radios, and the dominance of political money. Furthermore, the professionalization of the media sector and quality journalism remain major challenges in Tunisia. HAICA has already faced attacks from some media stakeholders, particularly those established before the revolution, like Nessma TV, and stations that HAICA has sanctioned, like El-Hiwar Ettounsi. These attacks have contributed to a weakening of the nascent media regulatory body.

How does the HAICA ruling against the television show Andi Mankolek fit with its previous work? Is it consistent or a departure? It is consistent with its other actions in the past. For example, during 2015 alone HAICA made 25 decisions against television and radio stations. The majority of these have been for “violating human dignity.” Eight of these decisions were against El-Hiwar Ettounsi, which is the television station on which Andi Mankolek airs.

HAICA began regulating programs in 2014. Most of the regulator’s interventions have involved cases involving a violation of human rights or abuse of the rules on media coverage during elections. In a very politicized post-revolutionary context, HAICA was able to take hard decisions to preserve respect for human rights. In many cases, these decisions were welcomed by some human rights organizations and actors in the media sector. However, they have also triggered campaigns against HAICA and media regulation as such. The media environment in Tunisia is still relatively fragile, and the efforts of HAICA represent only a start towards preserving their freedom and independence against the interference of the government and politicians.

How does a country like Tunisia find the balance between too much media regulation and not enough? How is Article 19 working to help regulators achieve this balance?

A delicate balance needs to be created so that the media environment is able to thrive with only necessary intervention. The first years of HAICA’s existence, the regulatory body was primarily focused on setting rules and procedures. This included defining policies and setting up an enforcement plan. As an organization, Article 19 has supported for the regulator of broadcasting media in Tunisia in order to protect its independence and avoid interference in its mission.

In addition to supporting HAICA, Article 19 has also been working with media stakeholders in Tunisia in the establishment a national press council, which would be a voluntary, self-regulatory composed of journalists and media professionals focused on maintaining the integrity of journalism ethics in Tunisia. This would contribute to the professionalization of the media and increase quality journalism, which in turn contributes to the protection and promotion of freedom of expression and information by avoiding, among others, the interference of the statutory regulation in the daily practices of journalists. Through our advocacy actions targeting, among others, the members of HAICA, we were able to ensure the involvement of the broadcasting regulatory body in the establishment process of the Press Council. This will guarantee the coexistence of the two institutions and create a balance between the intervention by the media regulator and self-regulation by journalists.

What do you see as the opportunities for the Tunisian media sector going forward? What does Article 19’s work do to capitalize on these opportunities?

Despite ongoing difficulties and challenges that media sector in Tunisia, there is no doubt it has been totally transformed after the revolution. It has gone from a centralized sector totally dominated by the government to a decentralized and diversified one containing public, private, and community media. The enshrinement of the right to freedom of expression and information in the national constitution, the creation of HAICA, and the passage of progressive legal provisions pertinent to the media represent important safeguards that will help to avoid the dominance of the media sector by the government or public authorities. The concrete advancements in the creation of a Press Council is another great step forward for freedom press freedom and diversity of media. Article 19 has been involved in all of these processes and will continue to be engaged by providing technical assistance and relevant legal expertise on international standards as well as by conducting trainings for different media stakeholders.

Saloua Ghazouani Oueslati is the Director of Article 19’s Tunisia Office and Middle East and North Africa (MENA) programs. Since joining Article 19 in 2012, she has led the organization’s programs in Tunisia and in some of the other MENA countries. She has 14 years of experience working in non-governmental and multi-lateral organizations, including the UNDP in Tunisia and the Center of Arab Women for Training and Research (CAWTAR). Saloua holds an MSc in Information and Communication from the Institute of Press and Information Sciences in Tunisia.

Alex Norris is a program assistant for the NED Middle East and North Africa program. He has worked and studied in Tunisia, Jordan, and the West Bank. He holds an MA in Middle East Studies from George Washington University and a BA in Politics from Brandeis University.