Almost there: A common-sense indicator for the UN’s access to information goal 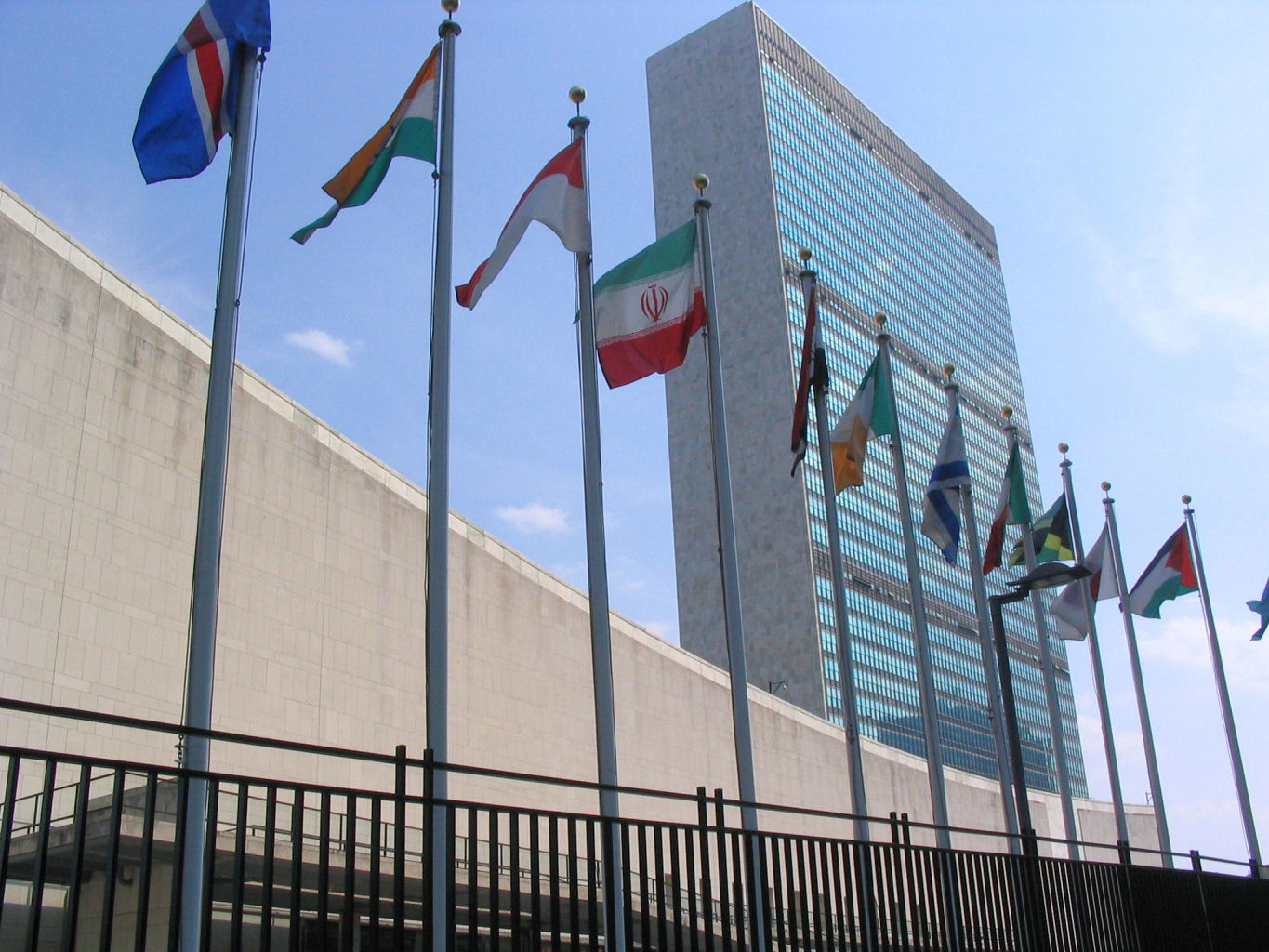 After months of debate, the United Nations appears ready to begin official monitoring of legal guarantees for public access to information in all 193 UN member states, greatly strengthening a potentially historic effort to transform this principle into a new universal norm.  This is a major achievement for advocates of freedom of information in the UN’s  Sustainable Development Goals, which were designed to guide national and global development policies for the next 15 years.

You can be forgiven if you think you have heard this news before. Yes, the SDGs were adopted by the UN six months ago, at the September 2015 General Assembly. And, yes, those new global goals included a pledge to “ensure public access to information.” It would seem reasonable to assume that when the UN approved these complex new 15-year commitments–17 goals with 169 specific associated “targets”–there would already have been clear agreement on how they would be precisely defined and measured. Otherwise, how would we know if they were being achieved or not? That assumption, however, would be wrong.

The UN works in mysterious ways, and in its collective wisdom it deferred the critical task of assigning technical “indicators” for each of these 169 targets until the 2016 General Assembly in September. Once the indicators are formally endorsed, monitoring of the SDGs by UN member states can officially begin–which means that most empirical baselines  for measuring progress will not be established until sometime in  2017.

The good news is that the biggest bureaucratic hurdle to tracking progress in the SDGs has now been overcome, with the official acceptance this past Friday by the UN Statistical Commission of some 230 indicator recommendations by the Inter-agency and Experts Group (IAEG). The final set of SDGs indicators will require some further additions and changes, but the measurements accepted last week are expected to be adopted formally as proposed.

An Access to Information Indicator for Target 10 of SDG 16

Among those newly endorsed recommendations is the UNESCO-backed access-to-information indicator for Target 10 of SDG 16, which was strongly advocated by the Global Forum for Media Development and several other civil society groups:

Number of countries that adopt and implement constitutional, statutory and/or policy guarantees for public access to information

Measuring progress with this access-to-information indicator should be relatively straightforward, and could begin immediately.  Legal mechanisms for access to information are already tracked systematically by London-based Article 19 and experts in the international FOIA-Net consortium, among others. Their work in turn informs official reports on such laws by UNESCO and the UN special rapporteur for freedom of expression,  as well as by regional rapporteurs with similar mandates in the African Union, the Organization of American States, and the Organization for Security and Co-Operation in Europe. This is not uncharted bureaucratic terrain.

But the SDGs commitment is new and politically fraught. The principle of public access to information has never before been endorsed by all UN member states. Nor has compliance with that commitment ever been officially monitored. Now, at least in theory, the onus will be placed on governments to demonstrate progress towards that goal, and to present a reasonable defense of any refusal to disclose information in their domain or to permit access to information from other sources.

Next step – The Challenge  of Measuring ‘Implementation’

That’s potentially revolutionary–if the principle were to become actual practice. But some pushback is inevitable. While most UN members have adopted access-to-information laws, many of those that don’t have no plans or political will to do so.

Moreover, confirming the “implementation” of these statutes is rather trickier than simply counting the number of such laws, which is a matter of public record. The UN member states have stipulated that compliance with all 17 SDGs and their many targets is ‘’voluntary” and compliance must be nationally “owned” and measured.  Though UNESCO would be the international agency tracking progress under this indicator, its reports would be based on assessments from national sources.

Fair enough–that’s appropriate, at least in this instance. Monitoring access to information is not like measuring malaria cases or carbon dioxide emissions.  Evaluations are necessarily contextual and subjective. All countries are departing from different developmental baselines, with different priorities and challenges.  Assessing and ensuring compliance should be a nationally managed process – otherwise, it simply won’t work.  But this cannot just be an official process, based solely on governments’ own self-interested self-reporting; it must include the independent evaluations of journalists, civic leaders and legal experts as well, grounded in an understanding of international standards.

What Can the Media Development Community Do?

The effective use and enforcement of access to information laws requires training and legal support for journalists and citizen activists. The most frequent users of freedom of information and access-to-information (A21) laws in developed countries are corporate lawyers, using these tools for their own well-compensated private-sector ends. Journalists and civic activists comprise only a minority of users, but they collectively represent the majority of those using these laws for their intended public-service purposes. They need and deserve support. In all countries, but especially in emerging democracies, these independent institutions and individuals will need technical and financial help in order to use these tools for the public good. So will governments in low-income countries which now lack the capacity to respond to legitimate public information demands.

The developed democracies which urged and then endorsed these new global goals must take this access-to-information imperative into account in their own international aid programs–as should the UN itself. The promise to “ensure public access to information” may be just the tenth of ten targets in the 16th of the 17 SDGs, but it is essential to tracking and ultimately achieving progress in all of these new global goals, from eradicating extreme poverty and confronting climate change to enforcing equal rights for women and better governance for all people.  Now, with the imminent adoption of a common-sense indicator for that target, it looks as if the UN and its member states can be held to account

Bill Orme is the UN Representative of the Global Forum for Media Development.  Bill formerly served as head of communications for the United Nations Development Programme and as executive director of the Committee to Protect Journalists. He is a member of CIMA’s advisory board.