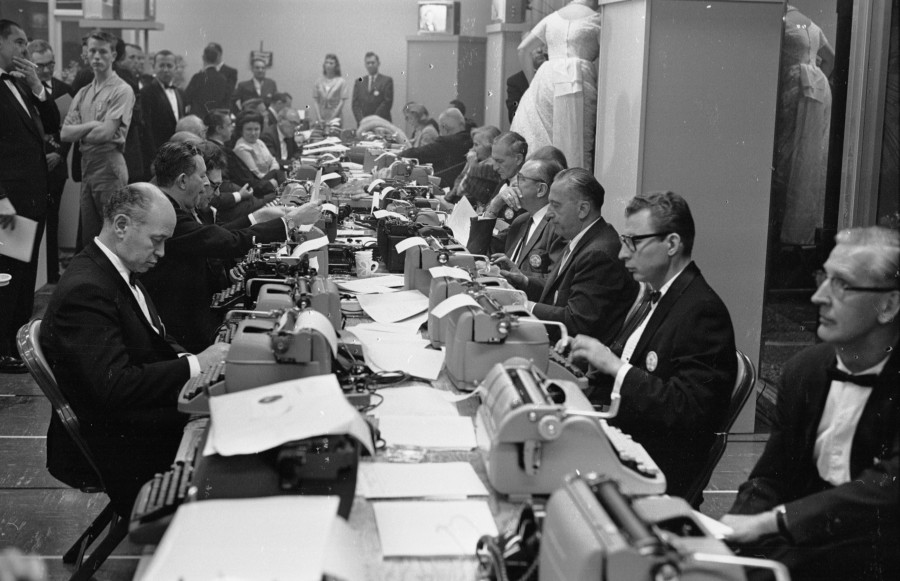 The International Women’s Media Foundation (IWMF) announced the opening of the Howard G. Buffett Fund for Women Journalists earlier this week, which will grant an annual total of $230,000 for projects that will “lead to the exposure of under-reported stories, strengthen story-telling skills, develop…expertise or support entrepreneurial media projects.”

The announcement of the fund, which is accepting applications from March 2-23, 2015, came in advance of International Women’s Day. Held annually on March 8, the advocacy day aims to recognize the contributions of women to all sectors of society, and so is well-timed and targeted to address a deficit: the number and role of women in the media.

“Promoting the work and advancing the role of women in the media is critical to transparency and the diversity of voices in the world,” said IWMF Executive Director Elisa Lees Muñoz in a press release announcing the fund.

There are a number of studies that show country-level statistics on women’s participation or representation in the media—but the greatest detail is usually found in Western countries (take, for example, this 2014 study by the Women’s Media Center in the United States). The IWMF’s Global Report on Women in the Media, released in 2013, is thus far one of the only substantive data sets on women in the media globally. The report surveyed more than 500 companies in 59 nations, and the numbers were bleak.

Only a quarter of top management jobs in media organizations are occupied by women. Though there have been many gains around the world (more women are reaching senior-level positions than ever before), overall, women make up only about a third of the workforce in newsrooms. It’s not a far assumption to make that without the presence of female reporters, female representation in the news (as sources or subjects) may suffer as well.

The IWMF’s survey was a two-year project, and few other organizations have endeavored to do the same kind of research. We have to ask ourselves why these numbers are so hard to find—or perhaps if this will remain a gap in research. Though there are wonderful recognitions on International Women’s Day, there are still obstacles to overcome. Concrete data can build a stronger case for the importance of women’s role in the media, and it’s time to start building.