With Mainstream Media Weakened in Bolivia, Social Networks are Stepping in to Help. But Can they do Enough? 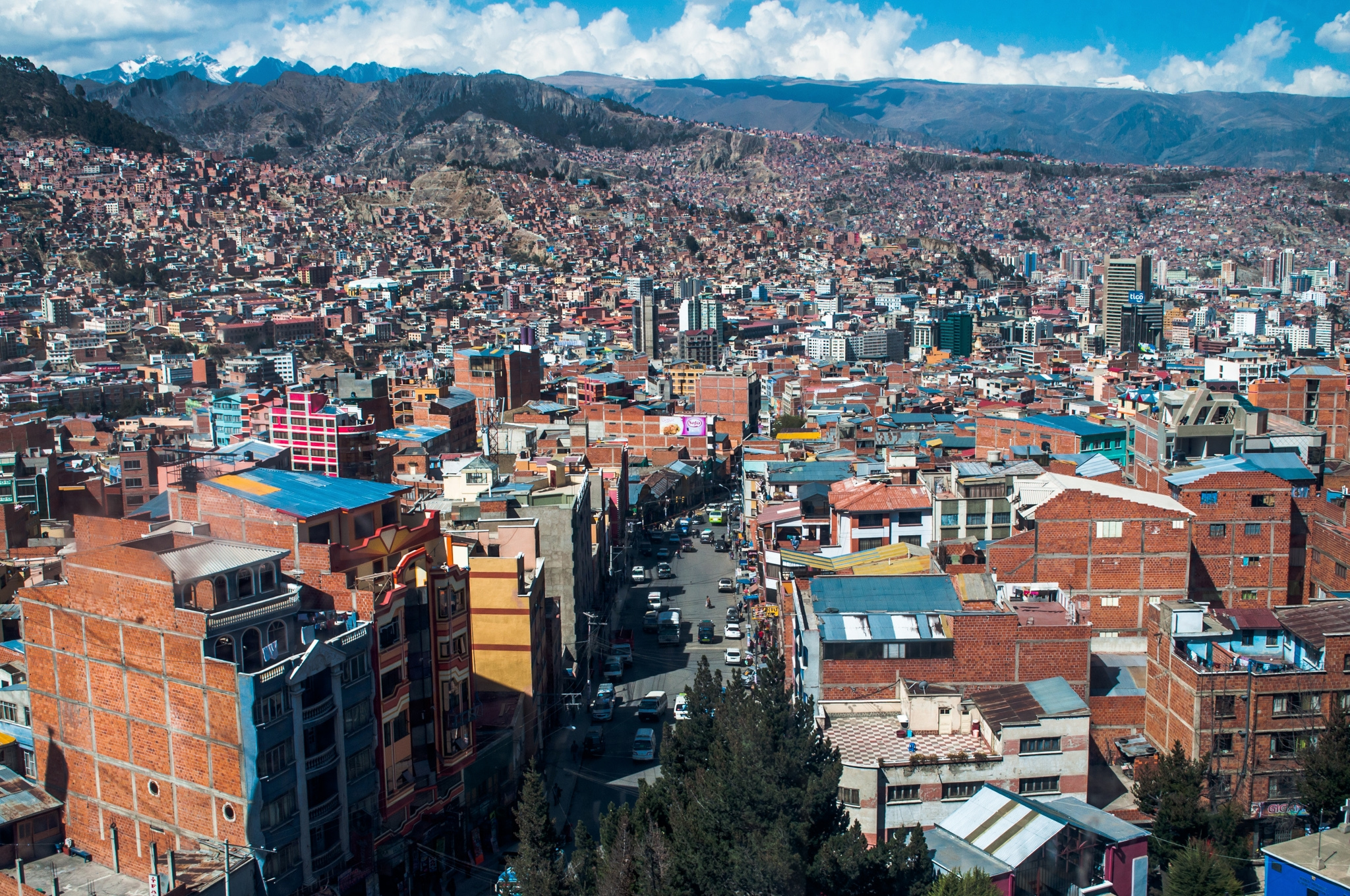 By  Raul Peñaranda U.

In February 2016, the independent Bolivian news agency ANF, where I work as managing editor, revealed that vice president Alvaro García Linera had not graduated from Mexico’s prestigious UNAM university with a degree in mathematics, as he had been claiming for decades. ANF published the scoop on the agency’s website.

In the following days, a link to the story went viral on Facebook, Twitter, and especially on the popular messaging app WhatsApp. It was one of the most circulated stories at the time. Just two weeks later, on February 21st, Bolivian president Evo Morales and García Linera lost the referendum that would have allowed them to run for a fourth term (2020-2025). It was the first time Morales had lost a national vote in eleven years.

In a country with a diminishing number of independent media outlets, where a populist and authoritarian government has been successful in coopting, buying, and intimidating the press, the ability to disseminate important information on social media platforms has been key to continuing the flow of real news to the public. The story on the vice president’s academic credentials is just one of many examples of how social media has come to the rescue of independent reporting in Bolivia.

Social network users share stories they read on a handful of independent media outlets and in so doing make those reports relevant and influential. These news organizations might be weak themselves, with reduced scope, but thanks to the de facto “alliance” that they hold with social media users, they see the fruit of their labor widely disseminated.

After the report on the vice president having lied about his university degree went public, he had to admit that he never graduated. It was an important talking point during the 2016 constitutional referendum.

Despite lack of economic development in Bolivia, Internet penetration is relatively high in urban areas. Around 70 percent of the population between 15 and 55 years of age living in cities has some kind of access to the Internet, predominantly via smartphones. In these cities, Morales has less support than in rural areas, and many stories published by the few surviving independent media outlets make their way to the users of WhatsApp and similar social media platforms.

The lead-up to the 2016 referendum marked the first time that social media really affected electoral processes: first, because the number of Internet users had rapidly increased in the previous years, and second, because a referendum in which citizens merely had to select “Yes” or “No” made political messaging easier and more succinct. In an electoral campaign, by contrast, political leaders are forced to communicate much more complex platforms, which are not always easily explained in short posts or videos.

The “No” campaign relied mostly on disseminating links to news stories about government corruption and mismanagement of funds and resources, and, of course, the revelation that García Linera had lied about his degree.

Creative social media users also converted these stories into memes and other simplified political messages. The referendum results were very close, but the “No” camp prevailed 51 percent to 49 percent. The opposition got its first electoral victory after losing multiple national and regional elections to Morales over the previous eleven years. The referendum showed that Morales could be beaten despite his near total control of the judiciary, media, and most Bolivian political institutions. It also demonstrated the power that news circulating on social media can have in terms of influencing public opinion.

Regardless of the successful use of social media by political campaigns in 2016, the alliance between the free press and social network users is in danger of collapsing. This is because the government has cracked down on independent reporters and media outlets. In 2013 Morales recognized that only “10 percent or 20 percent” of the news comes “from opposition media outlets” when the numbers had been “80 percent or 90 percent” years earlier. Since then, the situation has gotten even worse, and the number has dropped below the numbers cited by Morales.

In the past three years, well-known journalists like Enrique Salazar, John Arandia, Amalia Pando, and Gonzalo Rivera have lost their jobs due to government threats. Pando and Rivera found refuge at a radio station directed by the La Paz Governor’s office, which is currently run by an opposition figure, but these journalists are still under great pressure from the authorities. Two other journalists, Carlos Valverde and Wilson Garcia, left the country and sought refuge in Argentina and Brazil, respectively. The situation is dire.

How many other independent media outlets and reporters can be lost before this alliance between social media and the free press fails entirely? If the number of independent journalists drops too low, who will produce the important public interest content that social media users could later disseminate?

Although much of what circulates on social media is user-generated content, most hard news is produced by reporters and editors, since they have the time and training to do so. Had a reporter from ANF not followed the story about García Linera’s degree, this fabrication would have simply gone unnoticed. There are hundreds of similar examples every year.

Democratic freedoms are at risk in Bolivia, and citizens need independent information now more than ever. Freedom House’s Freedom of the Press 2017 report categorizes Bolivia as “Partly Free,” and the country’s international position dropped 15 places in the international ranking just last year. Meanwhile, Morales is currently enjoying a third term in office that is already a clear violation of the constitution (a High Court “interpreted” that he could run for a third time despite the fact that the constitution clearly states a president can only run for office twice).

After losing the 2016 referendum that he hoped would give him a fourth term, Morales said he would “respect the will of the people.” He has since changed his mind, claiming that he lost because of a “cartel of lies” comprised of four journalists (one of them being me). The vice president threatened to put the members of that “cartel” in jail. Now Morales claims he can run again without changing the constitution simply by stepping down from the presidency in 2019, six months before the end of his current term. This absurd argument prevails in a society that is losing its institutional strength. The political narrative that Morales’ movement, which has significant indigenous support, must rule “for 500 years” in order to counter the 500 years of “Spanish rule” is one that abounds in the public sphere. The message is clear: Morales intends to hold power forever.

Since the beginning of his presidency, Morales has seen the independent judiciary as the first obstacle to his political project of staying in office. Now he controls it completely. In the case of the press, his second obstacle, a diminishing number of reporters keep doing their job, tirelessly and bravely. If Morales can get rid of them, he will find himself in a position of unchecked power.

Raul Peñaranda U.  is a prominent journalist, author, and advocate for freedom of expression and freedom of the press in Bolivia. He currently serves as managing editor at the Bolivian news agency Agencia de Noticias Fides and as columnist of Página Siete, a daily newspaper that he founded in 2010. His most recent book, Control Remoto (Remote Control, 2014), denounces the mechanisms used by the Bolivian government to infringe on democratic liberties and to control and co-opt independent media outlets. He is currently a fellow at the International Forum for Democratic Studies at the National Endowment of Democracy.