Measuring the link between the Media and Democracy: An Interview with Dr. Elizabeth Stein 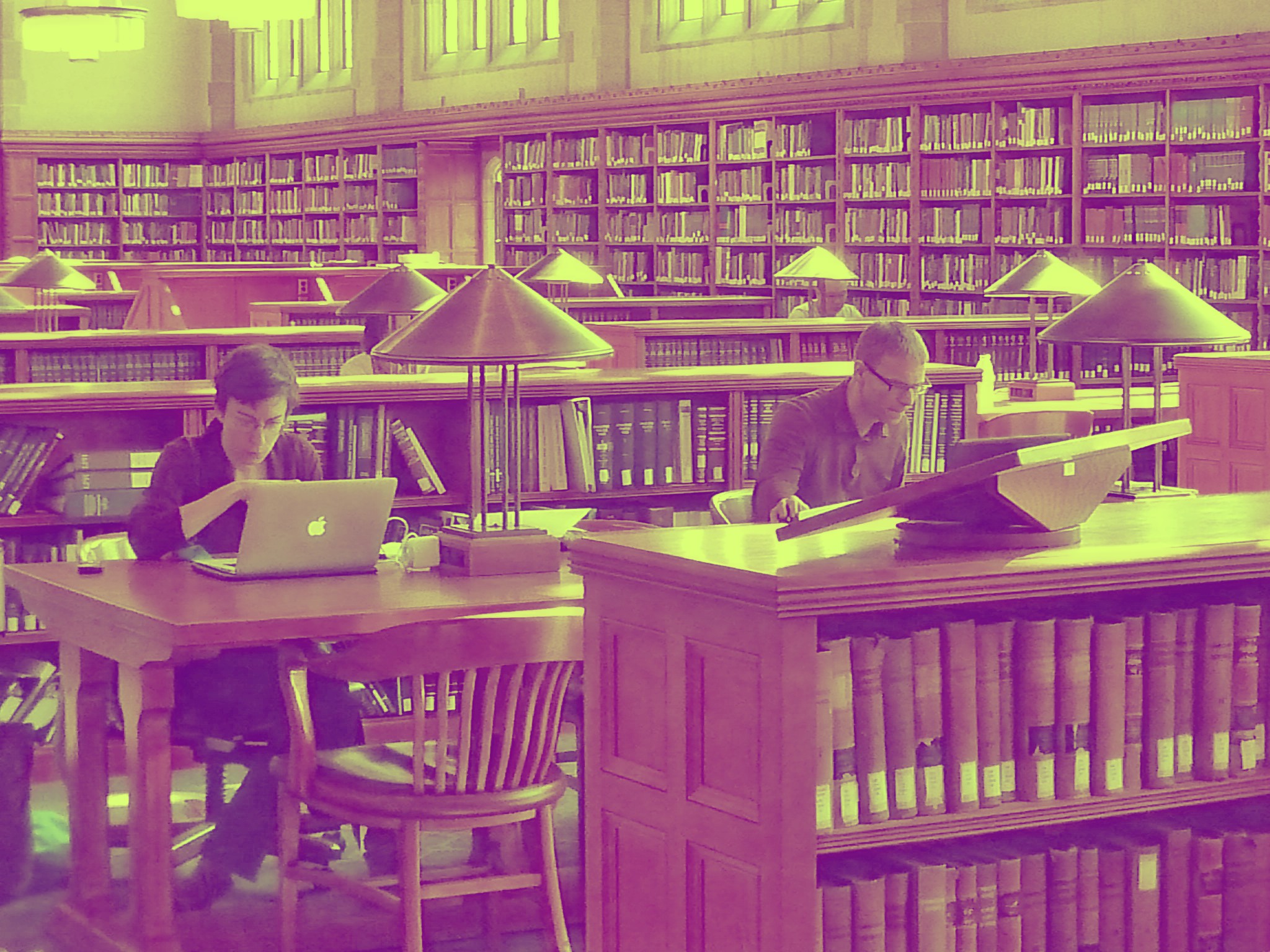 Elizabeth Stein is a political scientist and inaugural Mark Helmke Postdoctoral Scholar on Global Media, Development and Democracy, which is sponsored by Indiana University’s School of Global and International Studies and the Center for International Media Assistance. The following is a lightly edited interview with Elizabeth in which she discusses how her interest in the media first emerged and how she has used the lens of political science to analyze how democratic institutions functions. While I was studying abroad in Argentina as an international studies major at the University of North Carolina at Chapel Hill, I became quite interested in photography. Upon returning to campus I decided to take photojournalism classes, and this ultimately led me to pursue a double major in both international studies and journalism.

My long-term interest in media and society emerged when I took a course on mass communication in Mexico and Cuba. The class included a trip to both countries during spring break so that students could get a better sense of the issues we were discussing. At the time, both countries were governed by authoritarian regimes. Cuba was in the midst of its “special period” after losing the support of the Soviet Union, and Mexico was still governed by the PRI—a hegemonic party that held power from 1929 to 2000. I became interested in opposition members’ use of the media and news coverage in non-democratic settings, even looking back to the role of radio in sustaining the rebellion that led to the Cuban Revolution. I’ve been intrigued by the role of media in social processes ever since

What is the current focus of your research? How might it benefit larger media development efforts?

My current research looks at the relationship among the opposition, news media and the state in non-democratic regimes. I look at these dynamic relationships historically, in the cases of Latin American military regimes at the end of the 20th century, as well as contemporarily, evaluating the state and oppositions’ approach to information and communication technologies (ICTs) in authoritarian regimes. Using statistical analyses, I study whether ICT diffusion plays a systematic role in promoting mass anti-government actions and ultimately political change. Also given the perception that ICTs matter, I look at how authoritarian leaders differ in their approaches to investing in ICT infrastructure; some accept the risk of anti-government mobilization for the economic rewards of having a wired society. Quality information, which runs in short supply in most dictatorships, is the foundation of organizing and sustaining opposition movements. Having a better understanding of how news media, even when censored, and information technologies influence the masses, the state and the opposition, in non-democratic regimes may inform policy makers in order to create more effective media assistance programs.

How do you see the relationship between the media and democracy?

Many political scientists focus predominantly on the existence of competitive elections to classify whether countries are or are not democracies. This is a minimalist approach that uses the election standard as the sole requisite to classify regimes as democratic. But how long can a country sustain a democracy without free and independent media? It’s hard to imagine that elections can remain truly free, fair, and competitive when special interests have captured the media, the government intimidates journalists and independent news organizations, or where the state has assumed control of major media outlets. Particularly between elections, I think the media along with civil society are the primary actors who hold leaders accountable so that they continue to govern in the people’s interest. I think a free and independent media environment is essential to sustaining liberal democracy. Unfortunately, democracy has not proven sufficient to preserve the freedom and independence of the media.

Particularly between elections, I think the media along with civil society are the primary actors who hold leaders accountable so that they continue to govern in the people’s interest.

What do you hope to accomplish during your post-doctoral fellowship with CIMA and Indiana University?

During my two-year fellowship, I hope to create an indicator that evaluates media ownership in a way that we can compare countries’ media systems across regions and over time. Right now we’re in the nascent stages of conceptualizing our measure of media ownership, since so many aspects of media ownership could influence the quality of information available to citizens. We’re interested in identifying the degree of transparency of media ownership, what types of interests may influence mass communication through media owners, and whether countries enjoy media pluralism, both in terms of having a breadth of ideological perspectives and with regard to the diversity of ownership structures (for example, a balance among public, private, and community outlets). Indiana University’s School of Global and International Studies is a great place to be doing this work because of its excellent resources and an invigorating interdisciplinary atmosphere.

What are your future research plans?

It does not appear that threats to media freedom will vanish any time soon, so I will have many opportunities to take my current research agenda in new directions. In my research on media freedom in Latin America, I noticed that many threats to media freedom, particularly in the large, decentralized countries like Mexico and Brazil, occur at the subnational level. For example, governors and local judges collude to inhibit independent media coverage. The degree of media freedom varies substantially across states or even municipalities in these countries and current measures do not allow us to examine within-country regional variations. You’ve likely heard the expression, “All politics are local.” Well it appears that many of the challenges to media freedom—and hence the likely remedies—are local as well. So for my next research project I am planning to develop an indicator of media freedom at the state level in Brazil in order to study the causes and consequences of changes in media freedom sub-nationally.

You are originally from Chicago, and are apparently a very big Chicago Cubs fan. Do you think there is any relationship between this and your research interests?

Yes! This was a great year to be a Cubs fan. When I was born we lived just a few blocks from Wrigley Field. My dad used to take my friends and me to the games. After the games he would let us wait until the last player left the stadium so that we could get autographs.

I do sometimes wonder if I became interested in statistics from following baseball so closely and keeping score as a kid. In my research, I try to look at things objectively and find empirical evidence that supports a causal relationship between factors. As a Cubs fan, until a few weeks ago, I was afraid of a billy goat and believed that the hat I wore contributed to whether or not the team would win … not the most scientific approach. I bet statistics would tell us that we Cubs fans will not have to wait another 108 years. Scratch that. I don’t want to jinx them.

Dr. Elizabeth A. Stein is currently the Mark Helmke Postdoctoral Scholar on Global Media, Development and Democracy sponsored by Indiana University’s School of Global and International Studies and the Center for International Media Assistance. She has worked as an assistant professor of comparative politics at the Institute for Social and Political Studies, affiliated with the State University of Rio de Janeiro in Brazil and in the Department of Political Science at the University of New Orleans. She earned her Ph.D. in political science from the University of California, Los Angeles.

For a complete list of Elizabeth Stein’s research and publications please visit her profile on Academia.edu.