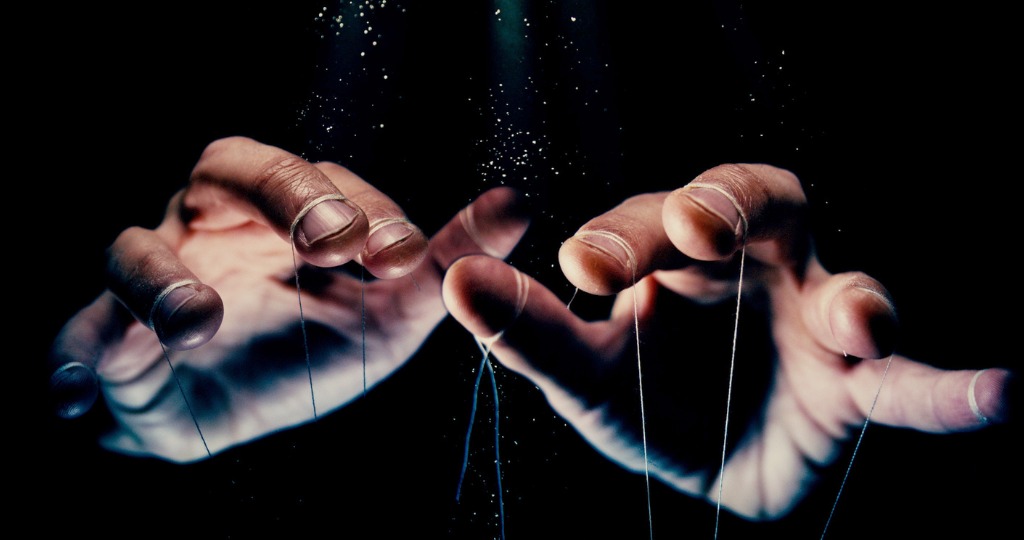 Independent journalism faces numerous threats, not least because of the precarious financial situation of many media outlets. The internet has drastically reshaped not only the media landscape, but also the ways business and politics interact with and shape journalism. Politicians no longer need to wield the red pen of old-fashioned censorship. They can influence journalism less directly, but effectively, through media capture, a term that covers the various ways vested interests undermine media independence.

A new book, Media Capture: How Money, Digital Platforms, and Governments Control the News, builds on years of work that the Center for International Media Assistance (CIMA) has produced focused on the problem of media capture around the world. It expands on this with chapters that look at India, Turkey, and several countries in Europe. The writers also expand analysis of the issue by examining the deepening influence of big tech on journalism. Contributors include Emily Bell, Rana Foroohar, Andrea Gabor, Mark Nelson, Raju Narisetti, Joel Simon, and Nikki Usher.

In Turkey, India, Russia, and many other countries, governments still target news outlets and individual journalists. But, with media capture, journalists often face softer forms of pressure. Governments rely on cronies who own media outlets to exert editorial influence and ensure that news coverage shows them in a positive light and avoids criticism.

This problem has perhaps worsened in the digital age. As media outlets have lost advertising revenue, their owners are more likely to be rich individuals with a political agenda or business interests that benefit from government support.

In this scenario, access journalism, widely practiced around the world, is related to capture. Powerful politicians and business owners restrict access to information and interviews to journalists who will accept reporting constraints and show them in a favorable light. Such access journalism was clearly at work in the United States during the Trump administration but is also common on Wall Street, in Silicon Valley, and, indeed, in countries around the world.

The Battle for Ad Revenue

The book argues that many of these trends have been accelerated by the move to digital news. By lowering barriers to entry, the internet has increased the number of media outlets and revolutionized how people get news, but the quality of information is uneven. As media shifted online, the cost of ads plummeted, and tech platforms that disseminate news, like Google and Facebook, control over 60 percent of digital advertising revenues, depriving news outlets that produce content of much-needed revenues. As the competition for audiences intensified, the insatiable demand for more information and the need for speed put pressure on quality journalism. Local news outlets suffered.

Spurred by worries about the decline of local news and the explosion of low-quality news and information online, regulators around the world are trying to find ways to make online platforms pay for news content on their platforms. But they face resistance from Google and Facebook. Australia recently emerged victorious from an arm-wrestling contest with Facebook. To demonstrate its opposition to Canberra’s News Media Bargaining Code, legislation designed to force tech platforms to pay for news that users share on their sites, Facebook temporarily blocked all news content in Australia. This forced the government to amend its law, which was finally adopted in March 2021. Earlier this year, after months of litigation, Google agreed to share some advertising income with media publishers in France.

These efforts are still in their infancy and are insufficient to provide significant financial benefits to beleaguered news outlets, particularly smaller private organizations. These tentative steps, however, could become part of broader long-term solutions. This important new edited collection includes a chapter by CIMA’s Mark Nelson looking at other possible solutions.

Despite limited resources and growing pressure, journalism remains vibrant around the world. In recent years, major media organizations have teamed up across borders for major investigations, like the Panama Papers, which caused ripples worldwide. Dedicated journalists continue to find ways to overcome obstacles in their quest for the truth.

It is precisely in crises like the world is facing today that independent journalism is most needed. Tech platforms were already accused of fueling ethnic strife by allowing unfounded rumors to spread in places like Myanmar, Sri Lanka, and the Philippines. The COVID-19 pandemic has further raised the stakes by demonstrating the heavy toll that misinformation has on countries around the world.

Yet, as Media Capture: How Money, Digital Platforms, and Governments Control the News explains, many of the avenues for helping journalism come with risks. Funding from foundations and philanthropists is a lifeline for many independent media outlets, but they sometimes come with strings attached. Several democratic countries like Germany, France, Japan, and the UK use licensing fees to support state broadcasters. While public funding is viewed by many in democratic countries as an important tool to support public interest journalism. However, in an increasingly polarized political climate, critics have also become more vocal, questioning the very notion that independent journalism is a public good, and the impartiality of state-funded media organizations.

Understanding the often subtle tactics that powerful interests deploy to capture and influence media coverage is key to protecting the independence of journalism. This precarious moment makes it essential to secure financial sustainability for quality journalism and find ways to ensure it can continue to operate independently and in the public interest.

Anya Schiffrin is the director of the technology, media, and communications specialization at Columbia University’s School of International and Public Affairs. Chloe Oldham and Nicole Pope assisted with this post.